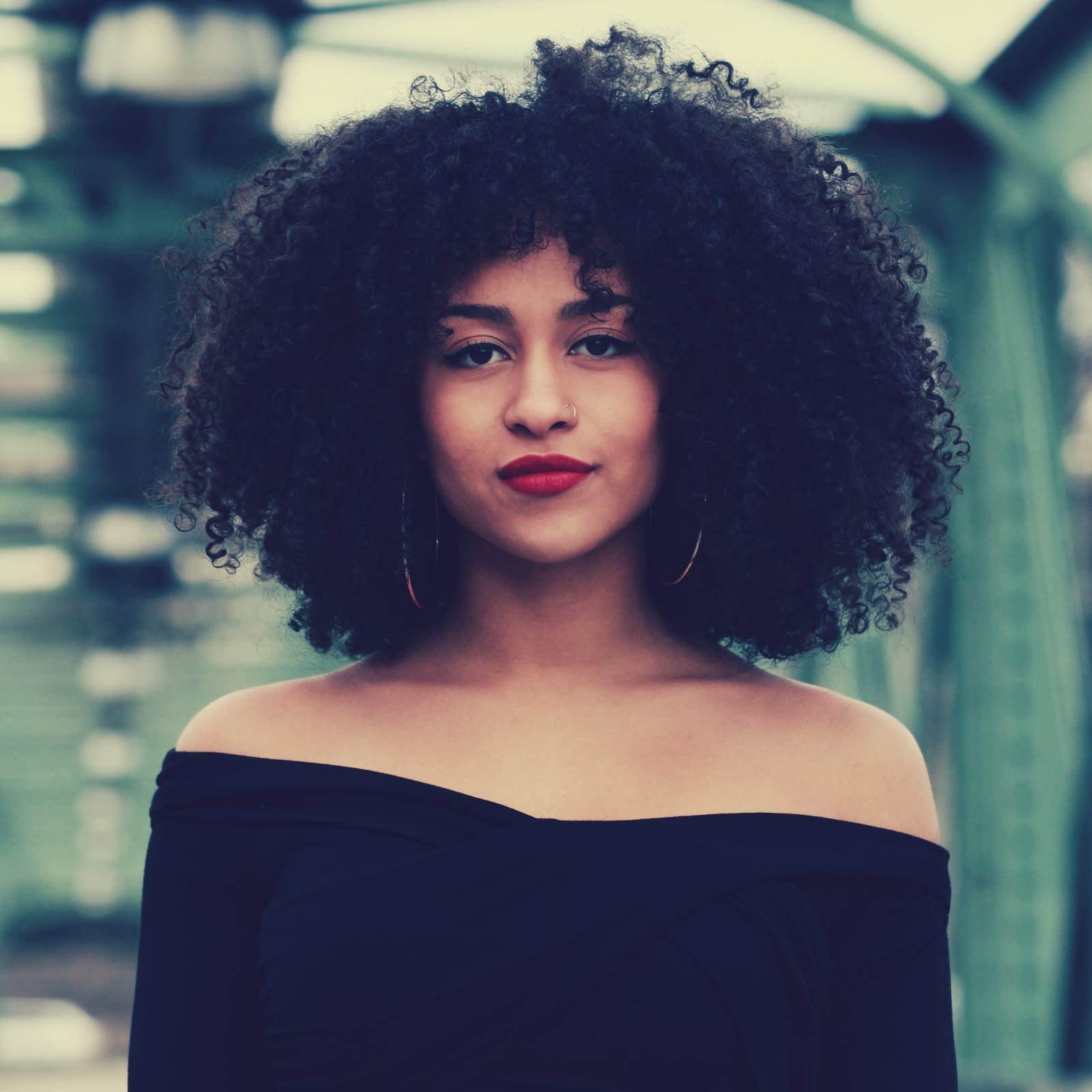 DISBELIEF struck the fan base of upcoming techno talent BARBARA BOULANGER when she was removed from the line up of EDM festival ‘WUNDERBARWORLD” produced by ASSFX.

As her music is in high demand and gained massive support from Gary Hawtin, Richie Cox, Carl Beck among many others, managers from ASSFX dropped her from the bill 4 weeks prior to the event.

When artwork for the festival was headed to print, one last check was done by upper management. Everything was ok until they noticed Barbara Boulanger’s logo. Simply put they were not impressed.

As most festivals nowadays sell out strictly on the DJ logos alone, promoters raised the bar on eligible artwork and they were not feeling Barbara’s logo.

Despite several beatport number ones, they called her management to officially cancel her performance.

Word has it Barbara and her team are now preparing legal action. 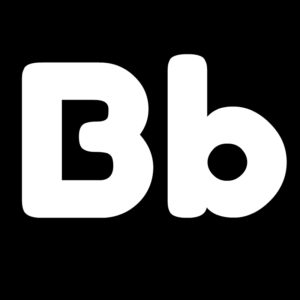 Lisa Dunsmuir, a hardcore Barbara fan explained: “It’s really unbelievable they did this to Barbara. I mean maybe her logo is not all that especially when you compare it to Tiesto, Hardwell, Avicii, or Afrojack logos, but still it’s kinda cute. I’m especially sad that I won’t be able to hear her set because she is a techno phenomenon. Sadly I will probably have to endure 4 hours of Like Mike and Dimitri Vegas instead. So I already bought a bag of earplugs”

What do you think of the situation? Let us know in the comments!