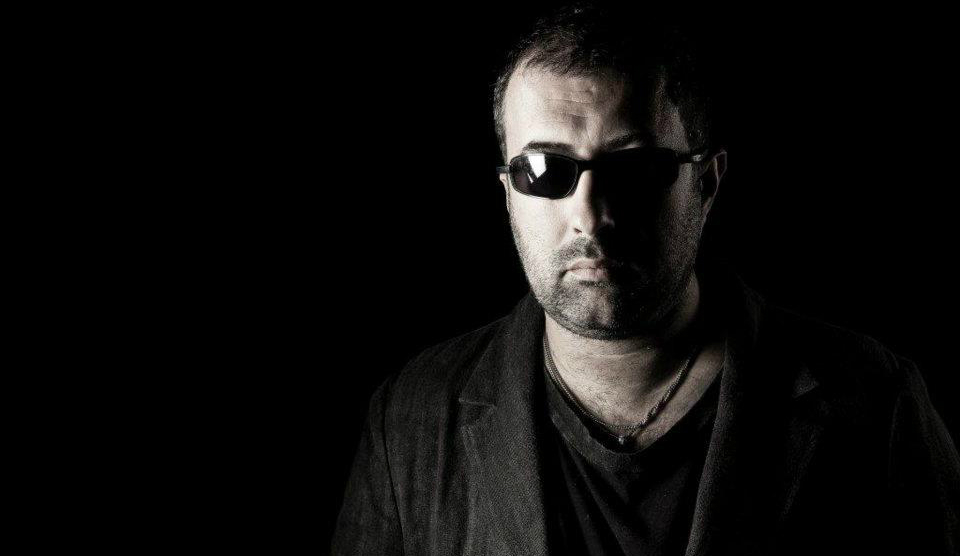 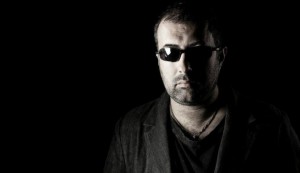 Dave Clarke enjoys a successful DJ career that spans more than two decades. BBC legend John Peel famously dubbed him the Baron Of Techno. Clarke is known as an innovator. Someone who always stays true to his sound with a relentless technique behind the decks. His mix albums World Service are legendary and so is his ‘Red’ trilogy of EP’s. Known for his strong opinions, we are honored to have him for an exclusive interview at Hammarica.com!

When you look into the techno section of Beatport nowadays, the records charted mostly lack the rawness of the style you are known for. Is that a loss? And what is your opinion on Beatport overall?

I actually do not have an opinion on Beatport as it is some four years since I bought anything from their site. I always found the genre’s way out in terms of the music it described compared to the music the genre was about. I am not keen on the .wav tariff either, servers and bandwidth are not an issue for most people now for musical needs so why have a .wav tax? I also am not keen on when I do a chart to be featured on Beatport, it has to only feature music for sale there… that to me isn’t fair on upcoming artists. 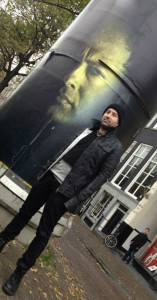 You are a true gear head, but little is known about your recording set up, or tricks. Could you tell us the steps into making a typical Dave Clarke track and would you be able to share some pictures of the current studio?

I just did an interview with Future Music Magazine about my studio on a boat in the Amstel in Amsterdam, there is a video and loads of pictures to be found online.

A few years ago you moved to Amsterdam from the UK. Do you miss the UK at all? And what was your motivation behind the move?

I get nostalgic of course, but I don’t miss the country. Just a few friends and their sense of humour. I also miss the English politeness of not jumping lines. I have seen a very old woman pushed back into the tram by Dutch people, in England that would not happen. Generally I am very very happy in Amsterdam, it is a very beautiful yet sensible city.

You are known for a lot of classic records. Yet, is there one record from your hand you really liked that never got the attention you feel it should have gotten?

I very rarely look or listen to my old records actually. I think my remix of Electronic should have come out at the time, it was very zeitgeist. But I treat my own music almost the same way as I start a studio session: a blank canvas.

You travel all around the world for your DJ sets and the big festivals. At Belgium’s massive Tomorrowland festival you had a stage of your own. Yet, how come we rarely get to see you Stateside, which is after all, the birth place of techno?

Funny that… and I am glad you realise that. I have no understanding how the culture of House and Techno came to be so impoverished in its historical relevance in the US. EDM is evil and it is funny to see a few people who were happy to take its cash now, try and divorce themselves from the scene by doing “educational” tours. I have had very bad luck in the past when it comes to playing in the US, in some case just plain sabotage; nice that people are so worried by me and my music.

What defines success for you?

Getting there by decisions of the heart and keeping your vision intact and not watered down.

Sometimes besides techno, you make hiphop and electro tracks. Are there any other styles you experimented with that we are mostly unaware of?

Gabber…. purely by accident and they did very very well in Holland in the 90’s, but not many people know that the tracks were by me. 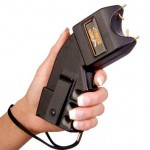 You have always been at the forefront of DJ technology. Is there any out of this world technology not on the market today that you’d really wish was available to enhance your performances?

If you look at your list of productions you have done so far. Which of those stands out the most to you and why?

Probably Depeche Mode, especially the Acoustic Remix. I love all types of music and listen to many types and that I was allowed to have that one released still makes me smile. The Mission Impossible remix was fun too; apparently Tom Cruise really wasn’t sure of my mix, yet it was the only one to be put out at the time on both sides of the Atlantic. I have just finished a remix for an English band the other week that I am proud of. I also hope they release my acoustic interpretation.

If you would play at a party where only 20 people showed up for.. would you finish your set and make it a hell of a party? Give an example.

It depends… If there were only 20 people because the promoter was shady and the production was bad or dangerous then no. But if it was just one of those things, then yes.

Your personal three favorite techno tracks of all time in random order?

Sorry, I can’t do those things anymore, too many good tracks that don’t deserve to be sidelined.

Do you have regrets? 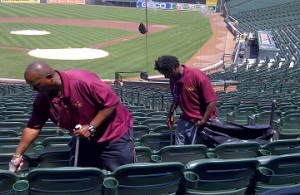 Thanks for reading and give me a look up when EDM is over and you burn those mix cd’s & LED displays at the football stadium.