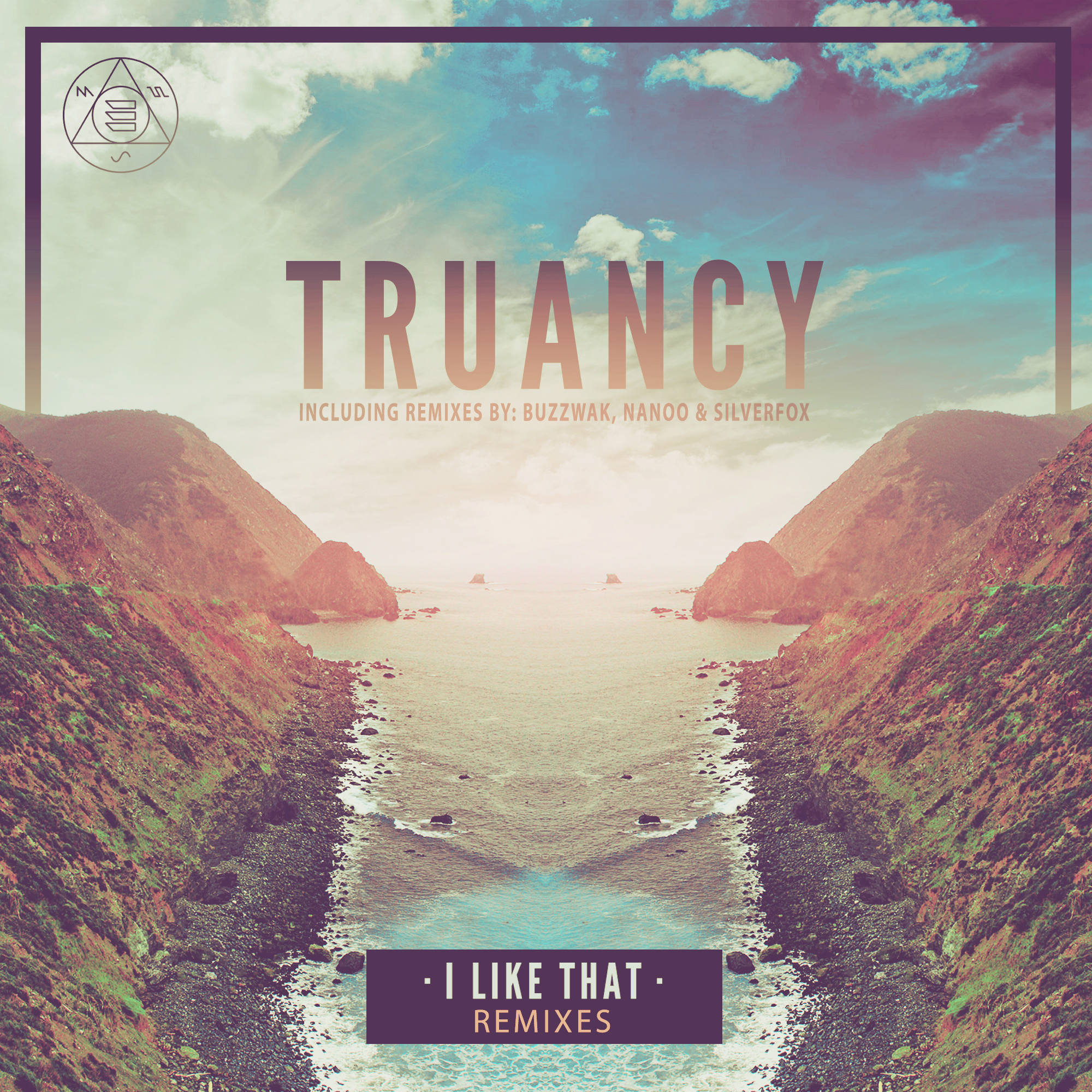 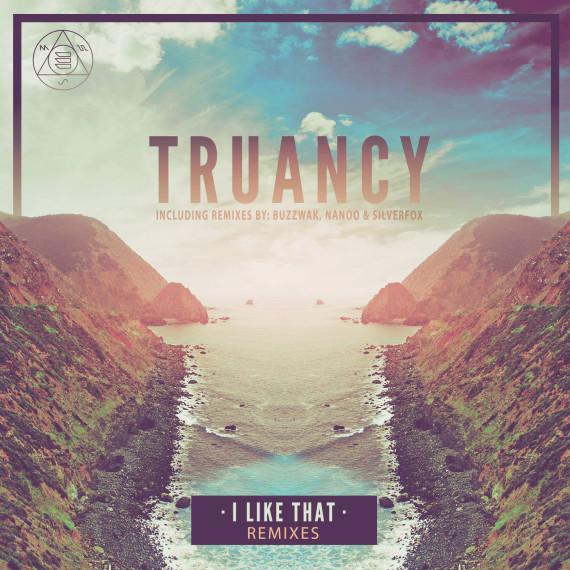 REBEL ALLIANCE VALUES PASSION ABOVE ANYTHING ELSE

R3GMA, the record label and lifestyle brand with headquarters in Mexico City and Los Angeles, originally started as a rebellious artist’s collective. Fast forward a few years, it has quickly grown into a successful entertainment company at the forefront of the EDM wave in Mexico and Latin America. Leading this band (group) of rebel musicians are Mikeldi and Lion a.k.a BUZZWAK. The label’s mission is to defy genres with a roster full of national and international heavyweights such as Culprate, Access Denied, ill-Esha, Hirshee, Ninja Kore, Nanoo, Standard & Push, Silverfox, Beatman & Ludmilla, among many more.

As a result of their hard work and everlasting dedication to music, R3GMA’s catalog has now reached close to 40 releases and counting including several chart toppers and artists that have made their way to play some of the world’s biggest festivals.

Mikeldi: “Lion and I began playing together in a Punk/Emo band throughout our early high school years. In our quest to expand our musical knowledge, we started producing electronic music soon after. In 2006 we released our first commercial success under our alias “BIOGENESIS”. We built a name and a solid fan base, rapidly growing within the Psy-Trance community.”

After touring internationally for more than 5 years and with 2 full albums and countless of singles under their belt as BIOGENESIS, Mikeldi and Lion started dabbling more into different genres, as well as other aspects of the music industry.

Mikeldi: “I remember we began creating the basic blueprints of what would become R3GMA Recordings, during our Winter tour through South Africa & Europe back in 2009.” We imagined a platform through which we could release music with our friends and help share the music of other like-minded artists.

Simultaneously, we began working on our new alias “BUZZWAK”, which would also become our first official release through the label. Under this new moniker, we would be free to experiment and explore our creativity, and produce any type of music we liked. We felt that genres were dead, now there was only music.”

R3GMA’s first release hit stores November 12 2011 with BUZZWAK’S “BUZZ’D” being the debut both for R3GMA and Buzzwak. Buzz’d Ep included a remix by Acccess Denied and reached #1 on Beatports breaks charts and maintained that position for 3 consecutive weeks. This was very encouraging for the whole team and helped push the label forward.

The label did not come without challenges. The juggle between producing, touring and running a label took a toll on Mikeldi and Lion.

Mikeldi: “The artist/producer aspect of it definitely was slowed down for a while, as we focused harder to lift the label off the ground. We would work non-stop reaching out to potential clients and developing partnerships… We would work in relays around the clock. While I was working on a track, Lion would be there sending emails, getting bookings, sending contracts organizing deals.. And while he made beats I would get on that office grind till our brains would be completely fried… It didn’t matter if we were at the studio, or at a hotel room while on tour, or while waiting at the airport. We had very little to no free time, but we loved being ‘in the zone’.

As more business minded friends gravitated towards the label, we were able to focus more on writing music again. We are really grateful to keep making great friends along the way.The path is never straight, it has twists and turns. Sometimes its hard to see where the path is leading, but that doesn’t mean you’re not following the right path.

To get a taste of our label, check out Truancy – I Like That (Remixes), it one of our favorites!”

To book any of the labels artist, please contact management@r3gma.com, for licensing music contact North America: maddie@currentmusic.com Rest of the world: licensing@r3gma.com