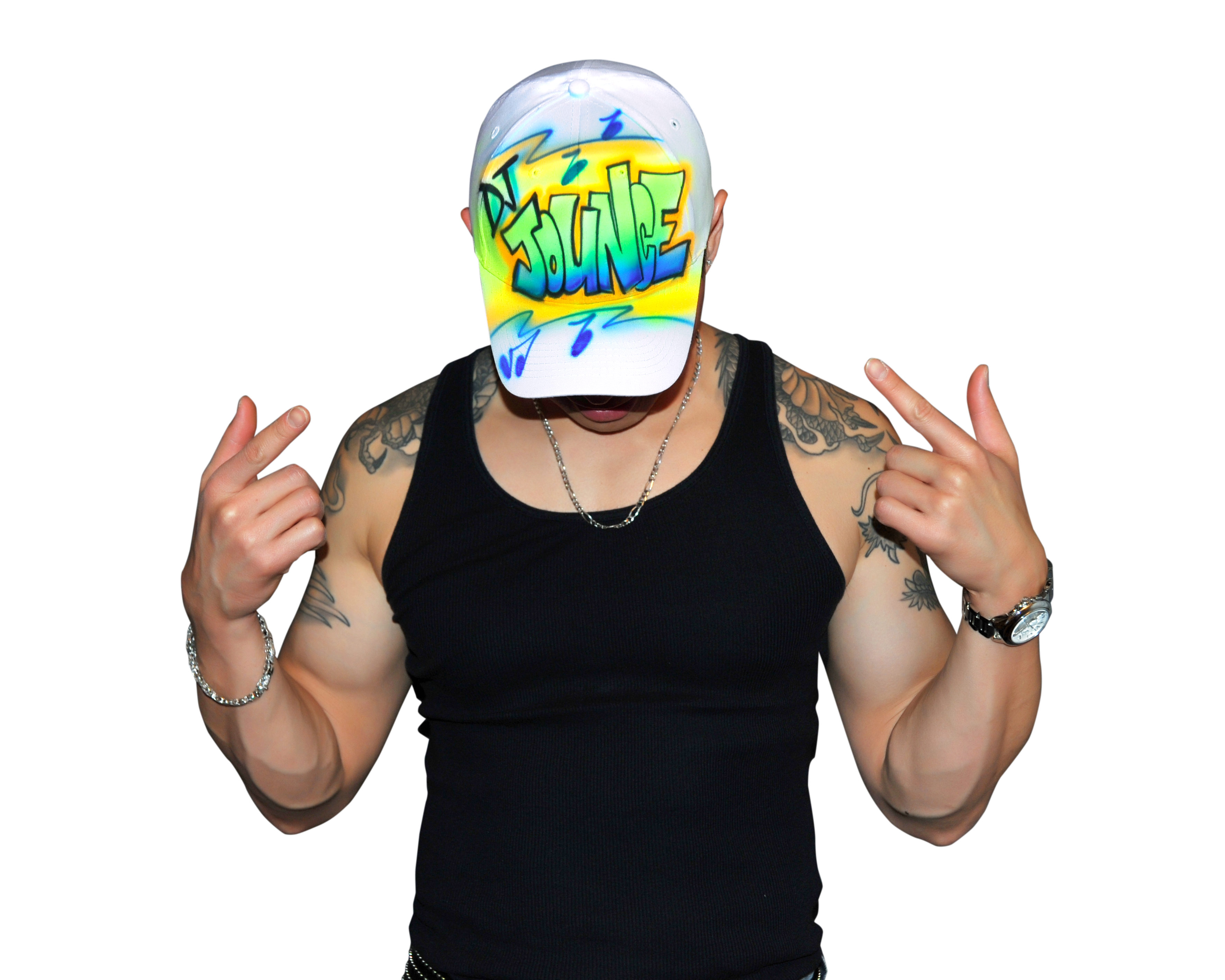 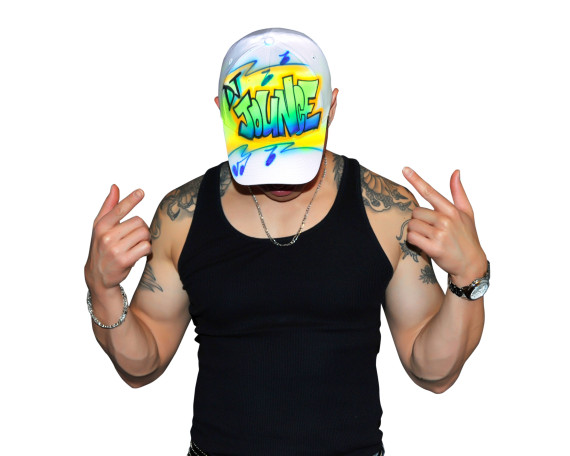 “For me, success is about writing and sharing music that I’m proud of now and will be proud of decades later”

DJ Jounce recently came out with a stunning track featuring Christina Novelli “Nobody Knows.” A perfect opportunity to sit down with him and ask him about his motivations.

Could you tell us more about your artist name? Where does that come from?
Truth be told, when I started DJ’ing, I didn’t take it as seriously as I do now. Jounce was a light hearted silly name; but it is actually a physics term which is too nerdy to elaborate on in this discussion. Anyway, things are moving in the right direction so I’m very serious about the fun now.

What is the most difficult thing to deal with when you are on tour? What is the longest flight you ever had to take and was the party worth it?
Flying to Asia for my tours there are always the longest flights. I don’t mind the long flights, but it’s the constant travel, especially on weekends, once I get to Asia. Some nights I won’t get back to my hotel until really late and then I need to be up in a few hours to get to the airport early for an international flight, travel all day and get ready for the next show that night. I’ll never complain because it could be worse. I was actually flying on another Malaysia Airlines flight when 370 went missing last year. I didn’t know until I landed and checked my messages. I really feel for those folks and their families. 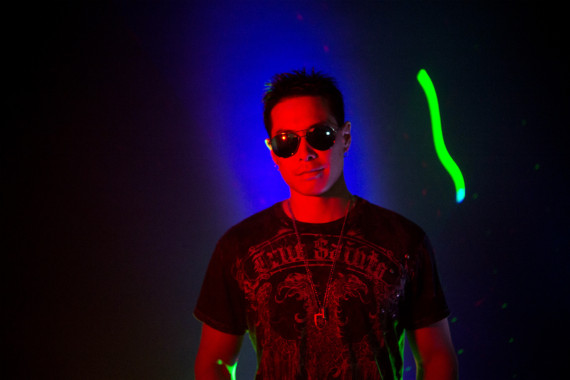 How would you define success as a DJ? Is it a Beatport top 10 hit? A sold out tour? What are your thoughts on this?
For me, success is about writing and sharing music that I’m proud of now and will be proud of decades later. It’s about producing timeless art and doing it repeatedly. I’d rather be broke and respected by real music critics than a top 10 DJ with top 10 hits that are enjoyed by a trendy mainstream today but forgotten tomorrow. I have nothing against that type of success, I’m just afraid I’d do something really stupid shortly thereafter and ruin it all. Haha. But seriously, chart topping hits, awards and sold tours would be great so who wouldn’t want that? I just would never want to do it while sacrificing integrity or what I’d really want to express as an artist.

“One main reason why I actually use Serato is for the video mixing function. Even if there’s no official music video for a song, I can project some cool visualizations”

Do you play guitar or other (acoustic) instruments? Do you record vocal samples of yourself for productions?
I started playing piano when I think I was about 4 and have played various instruments throughout my life. Before DJ’ing, the guitar eventually became my main instrument. I also like to say I sing very well in the shower. On my tracks, I’ll play some live instruments and record my voice for some of the spoken acapellas. I even did a Lil Jon “what!” on a new track because I don’t want to use uncleared samples. But it’s got a lot of processing so you probably won’t recognize my voice. 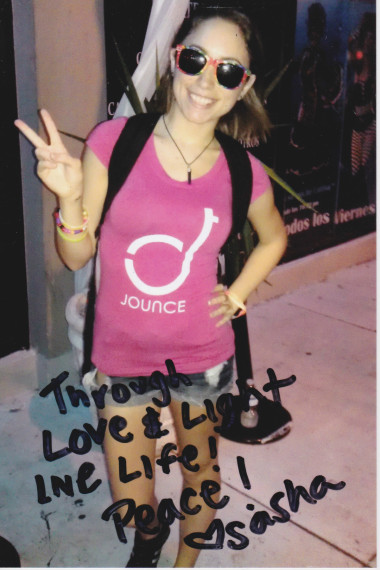 What is the sweetest thing a fan ever made for you?
When DJ’ing in Miami at the Sunset Music Festival one year, I met this girl named Sasha who later mailed me a bunch of stuff. She included a picture of her wearing one of my Jounce t-shirts. It was framed with a sweet note on the pic. It was really thoughtful and kind of her. She has such a positive personality and reminds me of why I love sharing my music and meeting great people. She inspires me and I’m happy I’m still in contact with her. You’re awesome Sasha!

Do you have your own merchandise available? If so, where are people able to get it? If not, is it something you consider?
Yes, we have the t-shirts that I just mentioned. We also have bottle opener keychains and stickers. But one of my favorite things is a USB flash drive that doubles as a bottle opener. It has 8 gigs of capacity so we’re able to include a lot of my music, videos, and other fun media. All the merchandise is available at www.djJounce.com. We’re going to start giving away the flash drives to fans on my Facebook on a regular basis.

Do you care about social issues?
Yeah, I do care about social issues and try to make a positive difference, no matter how small it may be. I remember when the whole ALS ice bucket thing was happening and to me, it seemed like a lot of people were doing it more for show vs. knowing what ALS even stood for. I know the entertainment of those videos spurred a lot of awareness which ultimately led to record donations, but I wanted to acknowledge other causes as well. Given California’s drought, I literally had one of the driest ice bucket videos because I didn’t use water. Instead I named 10 charities that I was donating to, including the ALS Association. It was probably boring, but I wanted to keep it real, dammit! Haha

Have you experimented with mixing audio and video at the same time? If not, would that be something for the future?
One main reason why I actually use Serato is for the video mixing function. Even if there’s no official music video for a song, I can project some cool visualizations on the club’s video screens and have them be sound reactive so they’re pulsing or moving to the beat of the music. Plus the video is perfectly locked in with the audio so if I scratch the music, the video scratches on screen as well. I can also type shout out’s up on screen which fans seem to enjoy.

What is the dumbest request you ever got?
I don’t have any one particular incident, but it’s a type of request that’s annoying. It generally goes like this: “I don’t know the name of it or who it’s by, but it’s my favorite song and it goes, uh, um, well you know, that really cool song that came out??” So I say, “If it’s your favorite song, you should know who it’s by or the title.” Then they keep talking. I get annoyed mostly because I try to mix in and out of songs pretty fast and even a short distraction can force me to play a song twice as long as I wanted because I have to wait for the next ideal spot to mix out. It’s like missing an exit on a freeway. I care about the overall dance floor and less about one fool who’s probably drunk. On another note I had one girl ask, “So do you DJ old school, you know like 2008-ish?” It wasn’t dumb at all, but just made me realize how relative “old” can be.

Is there a final thing you would like to say to our readers?
I just want to thank anyone who’s ever shown any support for my music. I know I said I’d do music no matter what, but of course it’s more gratifying knowing some people dig it and your music is having a positive impact. There are a lot of people I’ve met online and I can’t wait to do a show in their area and meet them in person. I’ve got a lot more music coming out so stay tuned cause this is just the beginning!

Where can people find you online?
All my social media handles are @djJounce so you can find me that way on Facebook, Instagram, Soundcloud, Twitter, Youtube, Snapchat, etc. Also, my web site www.djJounce.com has all my music, videos, pictures, show dates, well basically everything, all in one area so you can check that out and there’s a mailing list sign up as well.

LISTEN HERE TO NOBODY KNOWS