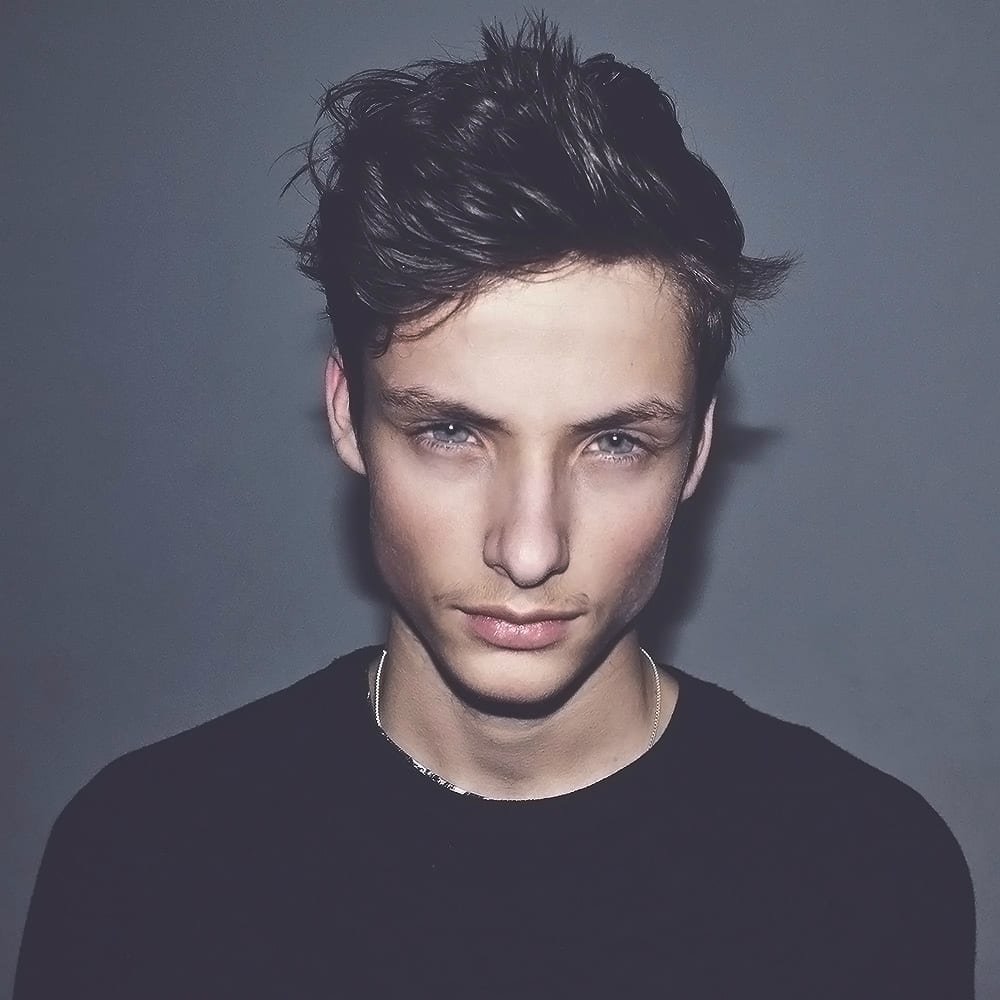 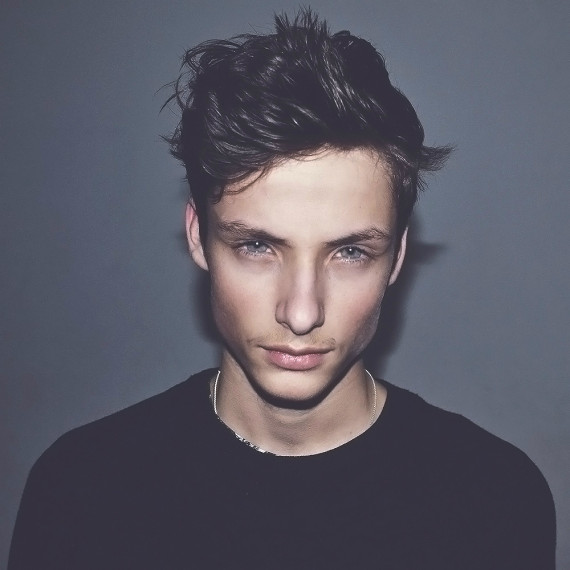 Ed Sheeran’s song “Photograph” is a classic summer anthem that brings out the best emotions of the season. The increasingly popular young Dutch producer Chris Porter certainly agrees, recently announcing the release of his unofficial, but extremely powerful, remix of the song, bringing it deep into dance floor igniting Progressive House territory.

There’s something special about summer that often brings out the best in music of all genres. EDM especially has had a long love affair with summer celebrations, whether originals, re-mixes or a combination of the two. Enter rising Dutch Progressive House artist and producer Chris Porter of Epdemic Management. Recently, Chris announced the release of the unofficial remix of “Photograph”, the song from Ed Sheeran, a much-loved summer smash. Progressive house and other EDM fans couldn’t be happier, being present for a young House star who isn’t hesitating to step up to the next level.

“I love doing re-mixes of songs with a history and ‘Photograph’ is definitely a song that inspires huge emotions about the season,” commented Chris Porter, who has steadily been building a reputation as a master re-mixer. “I’m really looking forward to seeing what fans think of it, I think it’s going to inspire some fun evenings on the dance floor. I hope Ed Sheeran decides to give us the official nod.”

Early listeners of the re-mix are crediting Chris for capturing the spirit of the song “Photograph” perfectly, while bringing it deeply into the world of Progressive House, hearing the lyrics “summer is over, summer’s love is far away…”, while the beat builds gives visions of summer romance and energy in a emotional remix that may become one of the late summer’s most popular.

Not even 18, and the young producer Christ Porter is already making a huge name for himself. And the best is yet to come.