Hammarica.com works together with a great number of talented artists rooted in the EDM industry. If you are in need of a cutting edge remix to complement your own release, or to take your track to the next level, we can cater to your wish.

A good remix is a smart idea to expand your overall exposure. More DJs will notice, more doors will open.

Below is a sampling of featured remix artists, all of them representing their respective genres within EDM.

Get your BASSROCK remix now.

By purchasing your Bassrock remix, you agree to Hammarica.com LLC’s terms. Contact us for more info: quote@hammarica.com

Step up your DJ game? Get your EDM remix today! 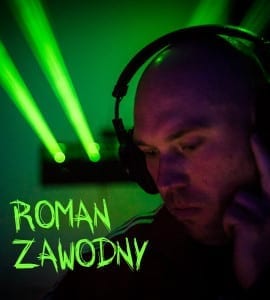 Ready for your take on the underground?

Get your ROMAN ZAWODNY remix now.

By purchasing your Roman Zawodny remix, you agree to Hammarica.com LLC’s terms. Contact us for more info: quote@hammarica.com

COMPUTER CONTROLLED is the main project of Seattle, WA (via the midwest) artist Larry Kleinke. He has been involved with the Rave Scene since 1991 in WI selling smart drinks with friends under the guise of Cybertonix. In 1993 he decided to start DJing and in 1995 started buying synthesizers and drum machines. Computer Controlled’s base (or is that bass?) sound is heavily influenced by the old school Midwest Acid sound of DJ ESP Woody McBride and DJ Hyperactive. As well as labels like Communique’, Drop Bass Network, Direct Drive, Industrial Strength, Harthouse, Contact, TRAX, etc… Also the early Minimal stylings of dbx, Todd Sines and Hyperactive.

Computer Controlled now has releases on the following labels: 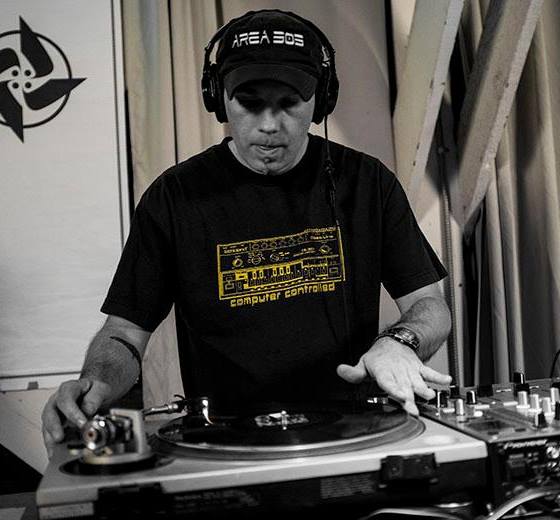 Ready for your take on the underground?

Get your COMPUTER CONTROLLED remix now.

By purchasing your Computer Controlled remix, you agree to Hammarica.com LLC’s terms. Contact us for more info: quote@hammarica.com

* All Plans Are Subject To Availability And Approval By Hammarica *

Working with Wilf Libgott from Hammarica was a rare and interesting experience. It was one of those surprising occasions in life where one gets what one was promised. I was told by Wilf that my label’s first release would be featured in a certain number of publications and quite honestly, it just seemed to good to be true. The number was quite high and I was expecting 1/4 of his estimate to be honest. And I would have been perfectly fine with that for the money he was asking. When all was said and done my hard work had received roughly the same amount of attention as he approximated. In a world of smoke and mirrors, it is nice to occasionally come across the real thing. Joseph Borg (Canada) Alpha Milk Recordings / Les Grooves / Hibernate / Angry Muffin

With the recent creation of our label, BeatLounge Records, plus 2 new album releases to kick it off, we knew it was time to hire a professional PR Company such as Hammarica with their extensive knowledge about the electronic music business, to help spread the word. The results have been amazing, fast and efficient, and a pleasure to work with! Also, due to the gained exposure, we’ve reached a lot more listeners for our radio station BeatLounge Radio, so we couldn’t be any happier! We will for sure recommend and hire Hammarica once again in the near future. Alejandra Iorgulescu (USA) BeatLounge Owner – Director

‘I worked with Hammarica on a previous campaign and was extremely impressed by their professionalism. They helped get the word out about my last release quickly and efficiently. The results exceeded my expectations! Best of all, their service is very reasonably priced for any independent label or musician.’ Darin Epsilon (USA) DJ / producer / Hope / Armada / Label owner of Perspectives Digital

‘With the release of my latest track JOOP feat. Tiffany Johnston – Just One Night, I decided to hire a qualified PR company to make sure my effort would not go unnoticed. I decided to put my faith in the hands of Hammarica MGMT & PR – And to my joy it went off BIG when Hammarica started the promotion. I felt pleased with the considerable media attention ranging from DJ Mag Italy to VMM, Tilllate.com and countless of other outlets.’ Thank you Hammarica! JOOP (NL) DJ / Producer / High Contrast Recordings / Trance Energy / Spinnin Records

‘I had the pleasure to work with Wilf and the Hammarica team when I released my track “Majestic” . Thanks to their effort the track received a great exposure on all the major music blogs and online magazines and I still receive lots of requests for interviews and collaborations because of that. Wilf is extremely professional and dedicated to his job and surely over delivered what I paid for. I recommend Hammarica services to any artist, no matter where you are with your career at the moment the small investment will definitely help you getting a lot of extra exposure in the industry!’ Antonio Giacca (USA) DJ / Producer / PinkStar / Toolroom Records / Optimizer / S2 Records.

With the release of my product – ‘The Uplifting Trance Production Guide’ I knew that as I was relatively unestablished in the dance music scene, I needed to do something to get the word out. After looking around I decided to work with Hammarica. Wilf was extremely professional and fantastic to work with and the campaign was a great success, resulting in media attention from numerous different outlets. Not only this but the campaign helped build recognition, greatly enhancing the brand. When I first saw Hammarica I was slightly skeptical due to how low the price was however I was blown away by the results and I would recommend their services for anyone, whether they’re already well established or are trying to break onto the scene. The small investment is worth every penny and many more besides. Oliver Daniel (UK) DJ / Producer / Author Of The Uplifting Trance Production Guide / Owner Allthingstrance.com