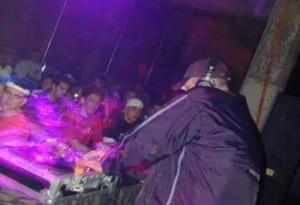 ROMAN ZAWODNY, one of the most talented Techno DJ’s to come from the United States’ Northwest dance music scene. has spent ample time banging out massive sets at some of the Northwest’s most legendary events. During the 90’s, he built his brand on the decks and cultivated his own unique sound in the studio. He is also the man behind a legion of Northwest nightlife impresarios credit for their start. His production encompasses the evolution of his style: a jacking, tribal, melodic sound that has won him many fans, notable appearances (1015 Folsom in SF and The Docks in Toronto to name a few) and much respect throughout the western Hemisphere. 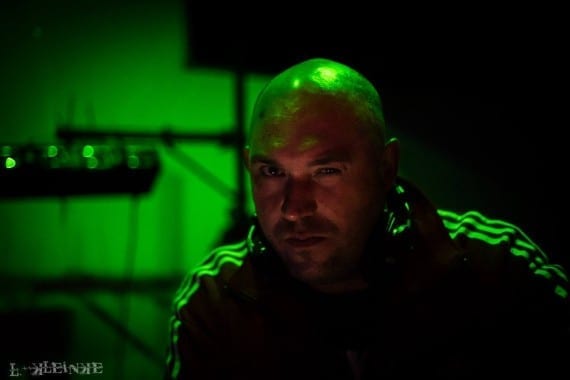 BECOME A FAN ON FACEBOOK AND STAY UPDATED WITH EVENTS!!