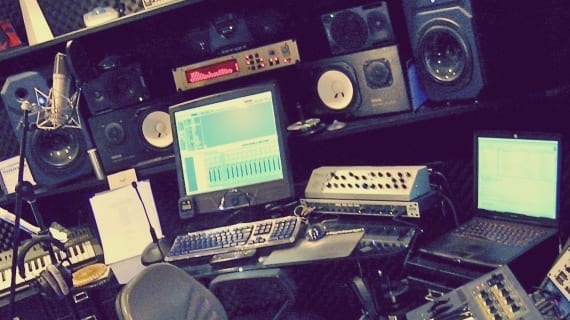 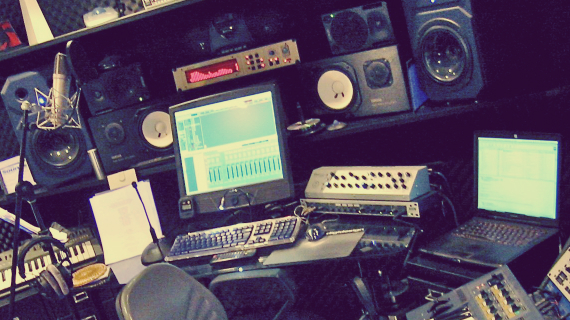 More often than not, the essence of the music lies in its organic nature and acoustic elements.

Many current EDM fans may not realize, but the music they love doesn’t originate from Europe. Of course it’s true that for well over two decades, Europe proved a leading factor in dance music. Yet, the music stems from The States where house, techno and electro formed in roughly the mid-eighties.  While the US was the instigator, Americans turned their heads to dance music.

When after two decades, the music finally returned to the shores of the US to great popularity, The US based fans had coined a new term for dance music: ‘EDM’ or electronic dance music. People from the UK were puzzled about the word and Maxim of The Prodigy said in a recent interview with Tilllate Magazine: “When we first came to the US in the 90’s not many people got it. When we came in 96/97 to tour people were already calling it EDM, but we were like “It’s dance music!” stop trying to put a title on it. “

Although EDM is a marketable term and replaces the word ‘techno’ in the US, it is NOT by definition always electronic.

Techno, one of the root genres of modern dance music has its foundation in rhythm and the ongoing groove of percussive elements. When techno grandmaster Carl Cox plays yet another major event, 80% of his tracks feature loops that sample real percussionists.

Sometimes you stumble on something cool that by its essence is made with acoustic instruments, or acoustic inspired instruments. This video by Michelle Kwan is a cover of DAFT PUNK’s ‘Derezzed’ performed on a guzheng, a Chinese plucked zither.

Michelle Kwan is a guzheng player from Vancouver, Canada and she’s been playing the instrument for 12+ years. After spending numerous years playing classical music, she decided to venture out and use the guzheng to play other genres.

It goes to show that EDM is not always effectively made solely with the use of synthesizers, laptops or other modern means. More often than not, the essence of the music lies in its organic nature and acoustic elements.