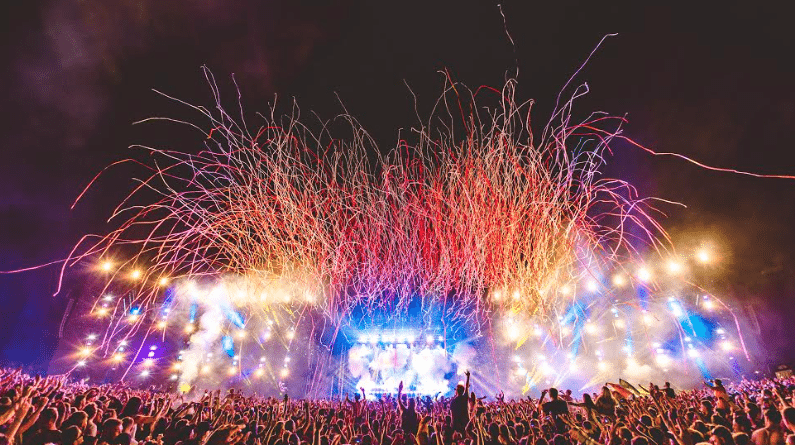 Want to know which EDM Festivals to attend this summer? We made a comprehensive top 10 for you!

With this year marking its 10th anniversary, Electric Zoo is promising to give the Big Apple its wildest year yet. The festival takes place at scenic Randall’s Island Park along the East River, away from the bustling noise of the city but still in view of the New York City skyline. This year’s lineup revealed a diverse range of artists and subgenres, from Zomboy’s heavy dubstep to Illenium’s melodic future bass.

#9 Ever After Music Festival

Returning for just its fourth year, Ever After has rapidly gained popularity in the EDM festival scene. With a focus on Bass and Dubstep, the festival has managed to land some of the biggest names in EDM for its 2018 installment, like Excision, Snails, and Kayzo. The venue itself also features a waterpark, carnival rides, and inflatable games for when attendees need to take a break and cool down. 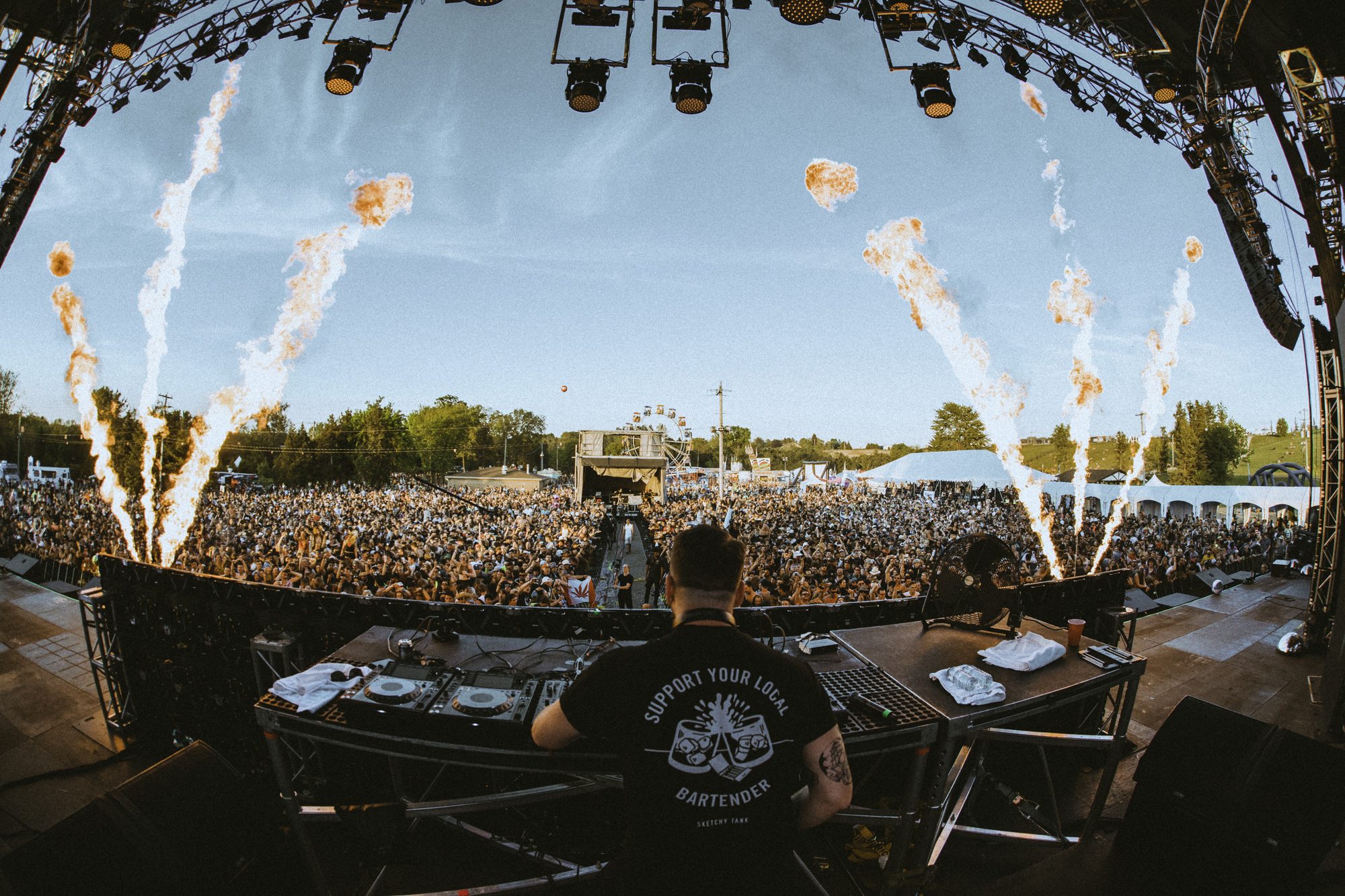 Image via Ever After Music Festival

Movement is set to kick off this Memorial Day Weekend with another techno-heavy lineup, including producer Carl Craig among others. As Detroit is often referred to as the birthplace of techno, the city’s annual Movement Festival held at Hart Plaza serves as a way to celebrate those roots. With five outdoor stages and a plethora of official after parties to choose from, Movement has secured its spot as a favorite of Detroit’s thriving dance community.

Creamfields is currently the leading electronic music festival in the UK and boasts a crowd of over 70,000 across its four day span. The festival celebrated its 20th anniversary in 2017 and featured over thirty different stages and over 300 artists. Above&Beyond, Martin Garrix, Hardwell, and more are set to perform at Creamfields 2018. 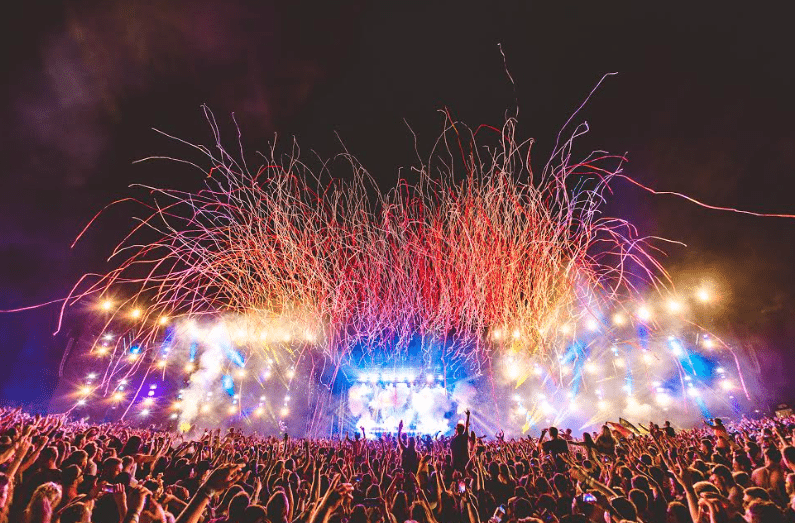 Spring Awakening is currently held at Adams/Medill Park, where the festival moved to in 2016 following its exponential growth since its start in 2012. Because of its rising popularity, the festival was increased to three days in recent years and now offers additional after-party shows with select artists. Widely thought of as the Midwest’s leading EDM festival, Spring Awakening presents a weekend of unforgettable performances across six different stages. 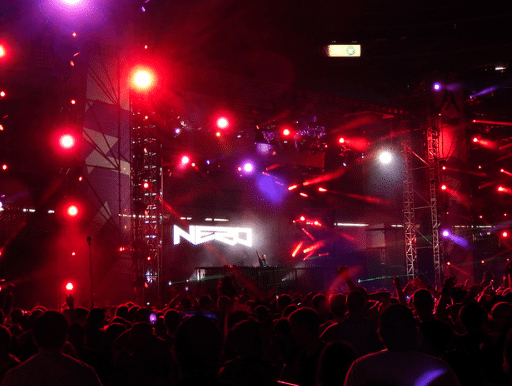 The Gorge Ampitheater’s positioning along the Columbia River and awe-inspiring view of the Cascade Range is almost enough of a reason alone to attend Paradiso. Add to that a killer lineup, amusement rides, and interactive art installations and this festival is a must. Paradiso’s 2018 lineup is stacked with such names as Deadmau5, Armin van Buuren, DJ Snake, and more. 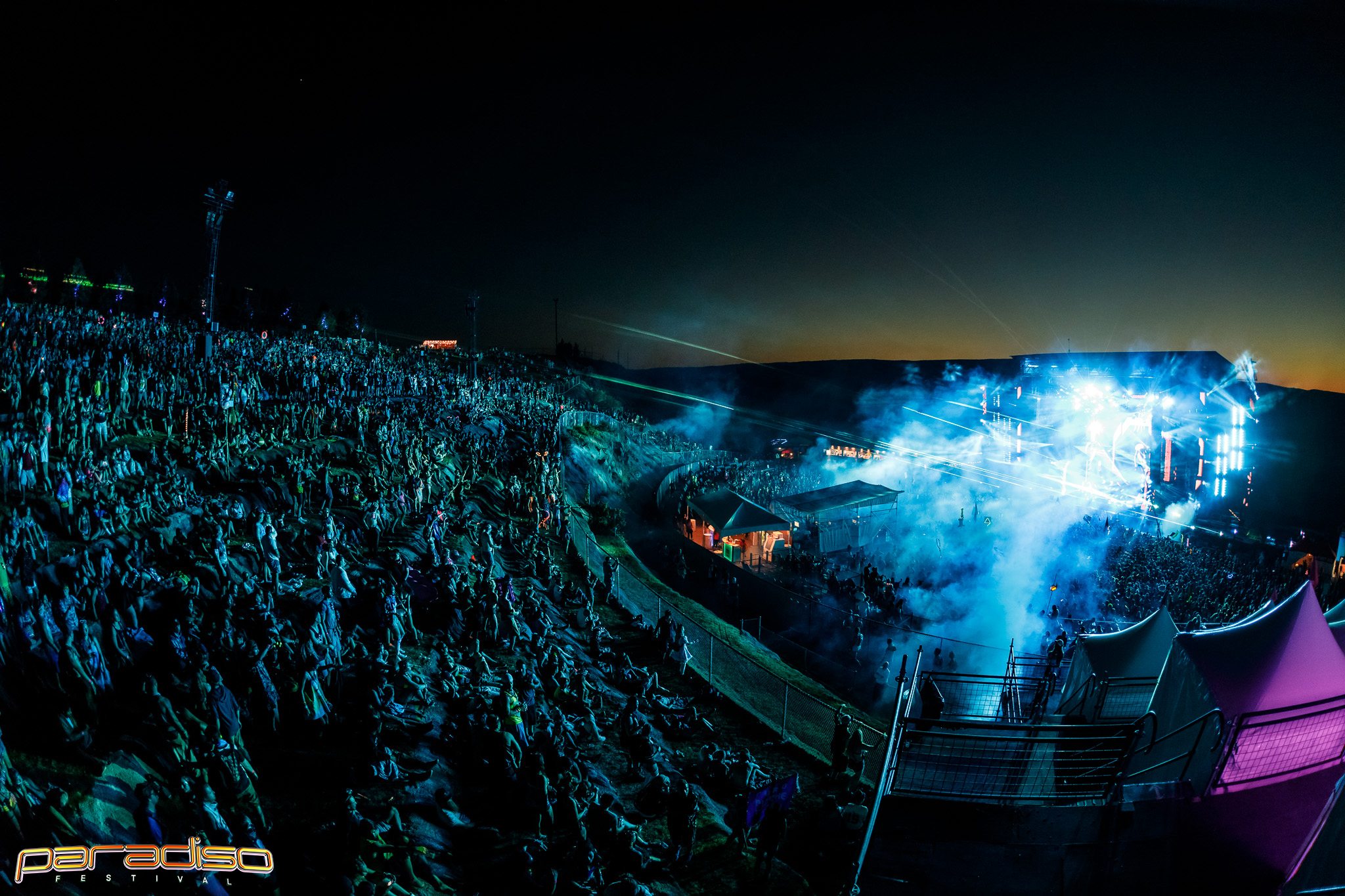 Though Parookaville is one of the lesser known European festivals, there is no shortage of stunning visuals, intricate stage designs, and firework shows. Since its start in 2015, the festival has more than tripled in attendance and had over 80,000 visitors in 2017. Parookaville is set up in a way that mocks a real town, and even includes features like passports and PAROOKAVILLE Post newspapers for each of the attendees.

Located within the Sherwood Forest, Electric Forest has a reputation for giving festival-goers an immersive, transformative experience. The quiet woodland area is transformed into a dream-like hub of continuous music and colorful lights for two back-to-back weekends. This year’s lineup includes Louis the Child, Jauz (Weekend 1), and Resident DJ Bassnectar. 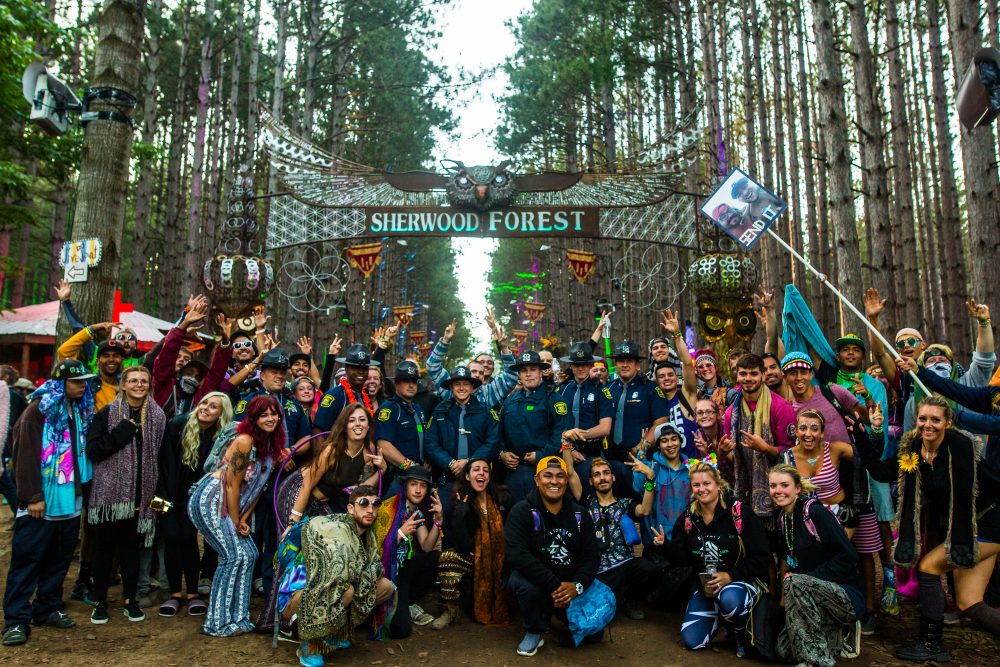 As one of the most popular music festivals in the U.S., EDC Las Vegas had a total attendance of around 400,000 across all three days in 2017. Known for its extravagant light shows and explosions of color, attendees have the opportunity to dance under the Electric Sky to some of the biggest names in EDM from dusk till dawn. EDC is also known for promoting a community of love and positivity, which is enforced through its motto “All Are Welcome Here.”

Tomorrowland is arguably one of the most sought after destinations for frequent festival-goers. A stark contrast to the small town of Boom that the festival takes place in, Tomorrowland continually attracts a vast audience of people who travel from all across the globe just to attend. Tomorrowland sets a theme every year and transforms its venue into a magical wonderland of colorful art installations and towering stages straight out of a fantasy. 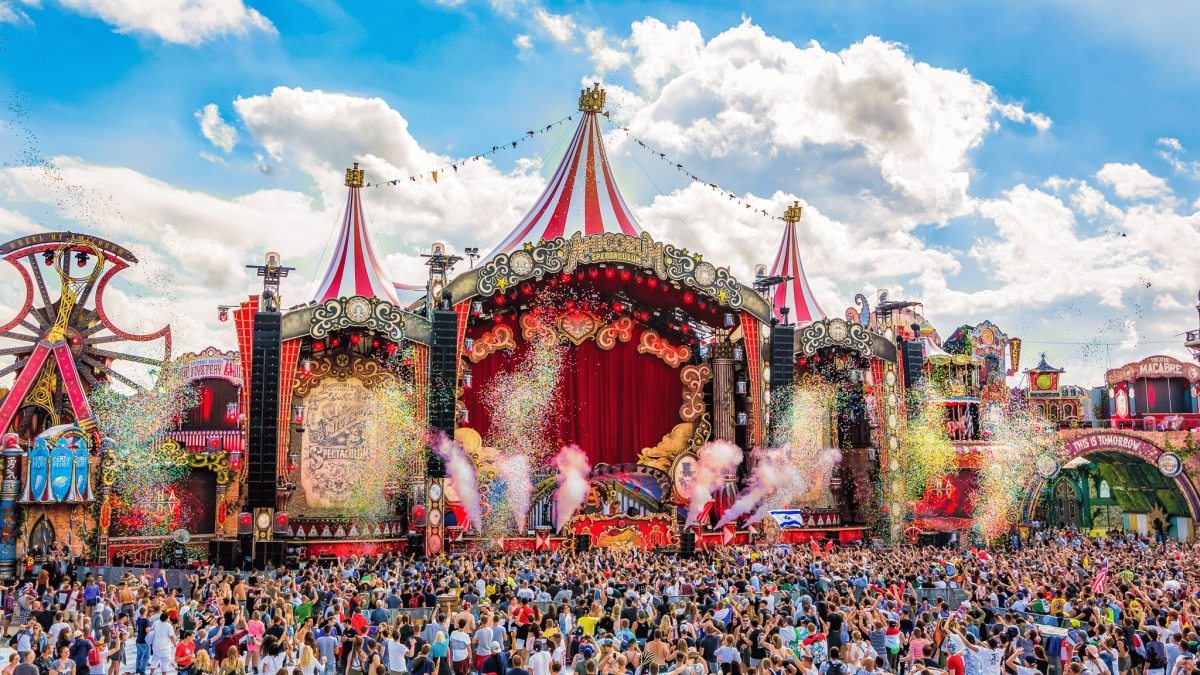