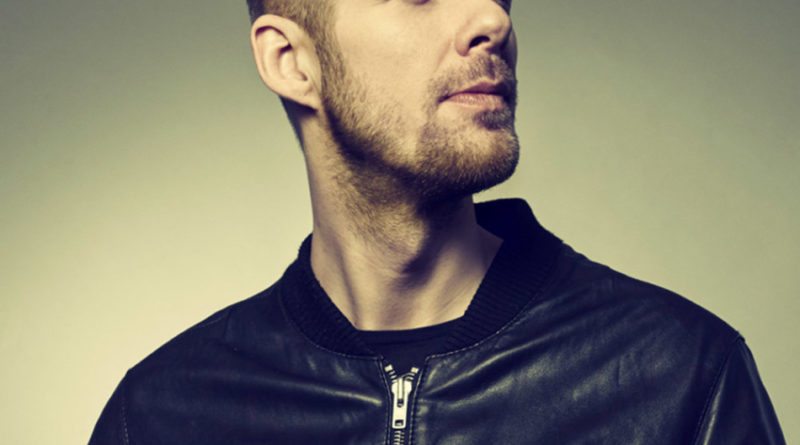 5 Techno Artists that you should check out

Most people these days are aware of Techno but they do not have any clue around how it was formed. Techno mainly originated through the enthusiasm of “The Belleville Three” in the early 1980s. They were influenced by the electronic style of music and wanted to do something unique. Their work actually paved the way to the scene that exists today.

• Sven Väth: This DJ and producer hails from Germany and has won the DJ Awards three times! His launching track was “Electrica Salsa” in 1986 and he has never looked back after that. Along with being a DJ he also owns nightclubs and his own company, Cocoon. He loves to use Vinyl and uses them regularly to play his music. Some of his best tracks are Age of Love, L’Esperanza, and Breakthrough.

• Richie Hawtin: This is another popular Techno artist and he hails from Canada. He is an important part of the second wave of the Detroit Techno scene. His unique style of minimal Techno is also one of the reasons for his popularity. He releases great tracks under the alias Plastikman and has a notable position in Ibiza. His mix CD with Sven Väth is called Sounds of the Third Season and it has great combination of ambient and minimal Techno.

• Marco Carola: This man is an influential figure in the Techno scene and is often known as the brand ambassador of it. He played a key role in giving the genre a global presence and also put in in front of everyone. He has a unique style of using a three-deck style of music. He has worked with almost all imprints and the biggest Techno stars. Some of his most loved tracks include Bloody Cash, Groove Catcher, and Apnea.

• Adam Beyer: He is quite famous and almost all Techno lover recognizes him. He started with the Swedish Underground culture but now he rules over the global scene of Techno and Electronic music. His company Drumcode has an all-around influence in making Techno stand out among other forms of Electronic music. He reigns over music festivals held all over the world. His best tracks are Dactyl, Be Quiet and Lovecraft.

• DJ Umek: Umek hails from Slovenia and in a few years he has made a place in the Techno community of the world. He was the first one in his country to take Techno to the next level. He uses his own imprint 1605 to release most of his tracks. Some famous tracks by him are 2nd To None, Blinking Indicator, and Circles of Hell.

And there you have it. There’s five of some of the most popular artists in the Techno scene. There are of course loads of other artists that have gained quite a bit of popularity in the recent years so be sure to check them out.