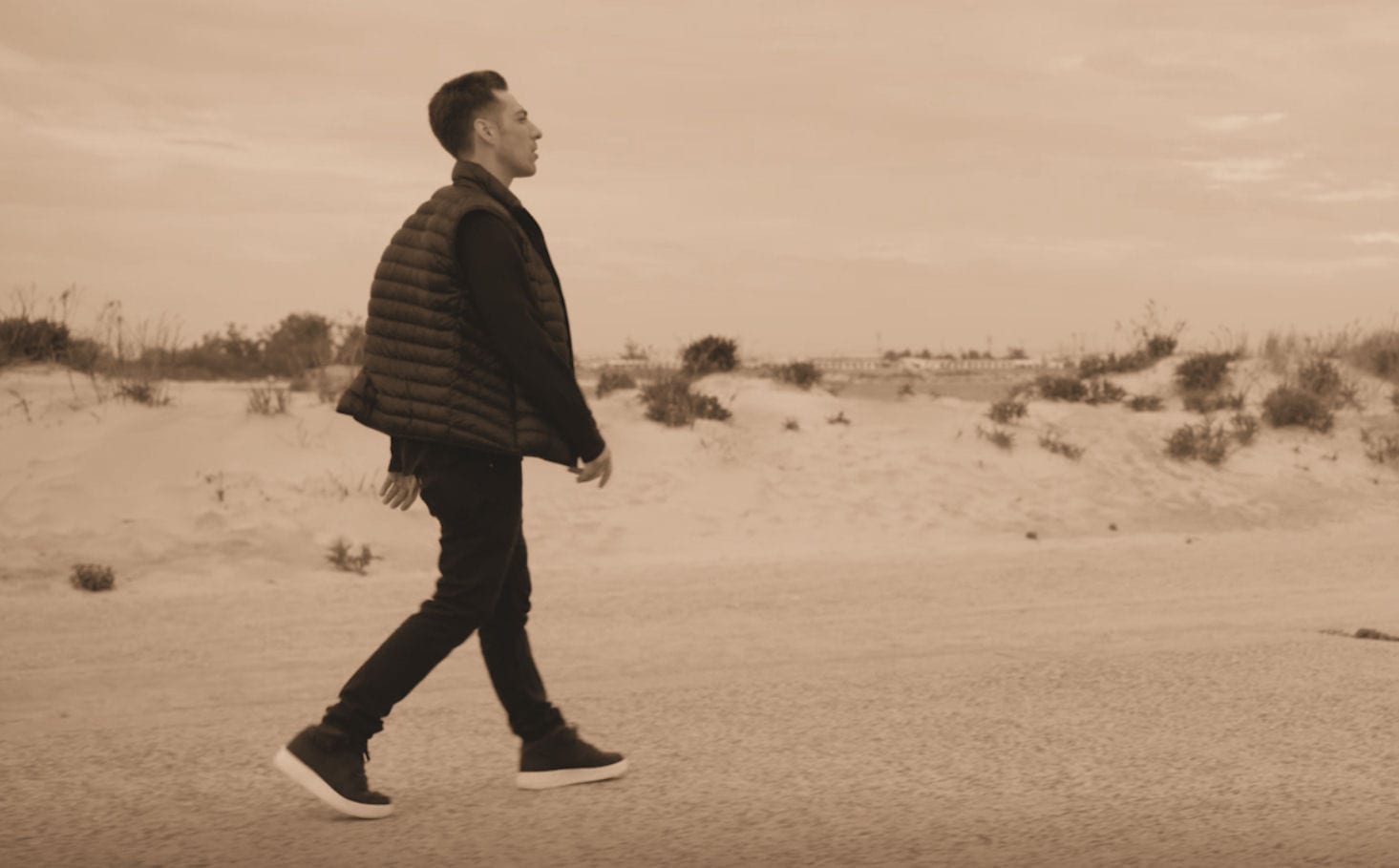 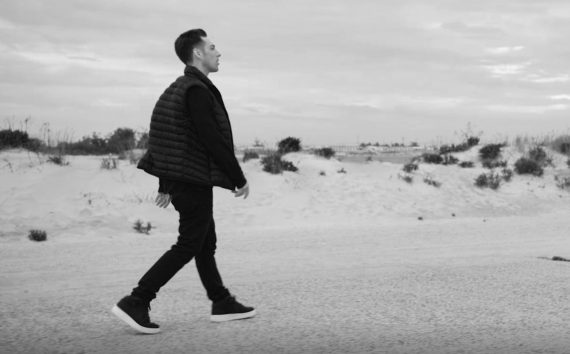 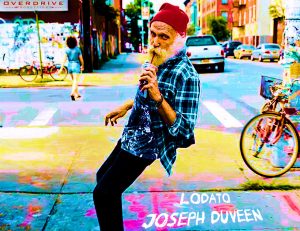 ‘OLDER’ the new song by Lodato and Joseph Duveen has the EDM media raving. The perfect moment to sit down with Jospeh Duveen for a Q&A!

What inspired you to write Older?
I’ve consistently wrote songs since 12. Some songs just come or write themselves and some I really have to think about. Older was just one of those songs that came together quick with no over thinking. It was all based around the chord progression on the piano that started it.

How did you link up with Lodato?
We are from the same neighborhood in Queens. Not many kids in our area did music so it was only a matter of time before we found each other since we were both doing music before we met.

Why did you want to become a singer?
I played instruments and created little songs since a kid. I eventually got into production and engineering in my early teens and for a long time was just trying to place beats on major label projects. Eventually I started recording my own songs to my own beats and figured Id use my songs as demos and shop them as well. Very recently my manager said you never like the way other people re record your demos, why dont we just keep you on them? I really wanted to play the background but hey… ef it… yolo.

What was your most memorable show this year ?
Labor Day weekend I performed with Lodato at Shepards Beach Resort in Clearwater Florida alongside 3lau and BrightLights. The venue said it was probably the best night they ever had. The place was packed and the energy was one of a kind. You can check out footage from that night in the Older Remix music video.

How important is the DJ to you?
DJ’s are very important. They are like diplomats in the music world to me. i actually got to perform at the annual Atlantic City DJ Expo this year alongside Cash Cash. I spent the week getting to know some of the DJs showing our records love right now. I also got to get a look into their community on a deeper level and see there is a lot of comradery with them.

Tell us about the Twenty One Pilots – heathens remix you did with Lodato & Jaclyn Walker
It’s the same thing as when rappers do freestyle songs. They hear someone else’s song and say “I got to kill this beat and do my own thing to it”. When we were hanging listening to stuff we were like “yo we should flip this song”. There is always remix work you’re hired for but this was one of those things we just did because we really liked the original track and simply wanted to do it for fun. I guess that’s why it came out good and people loved it. Our remix went #1 this month in North America on I heart Radio.

Describe 1 of your best moments in your career
When I first started taking music serious I remember asking my mom for a Billboard subscription for Christmas. It was a weekly magazine at the time and when she saw how expensive it was she was like ” For a magazine?! ” but she got it for me anyway. They use to be everywhere in her house. Seeing my name on the charts for the first time in Billboard was def a highlight.

Does your mother listen to your music?
My mother is a pretty decent pianist and has a great ear. Unfortunately she thinks my voice / tone isnt great and Im not really fighting her on it lol. She always refers to me as a brilliant writer so Ill give her that lol. Singing was the last thing I tried to focus on since I was more about producing and writing for other artists. I was always just trying to get the point across when I would demo a record. However,  I began to realize no one can sing my song the way I can sing my song… simply because its my song. My people were telling me they connected with me on the demo version better. I hear Billy Joel wasn’t fond of his vocal ability either. That makes me feel better. lol

What can we expect from you?
Like I said I’m a songwriter and producer first before an artist. I have songs galore and continue to make new ones. You can expect consistent music releases with quality writing and production. Everyone on my team has a love for the art of crafting / pursuing that Hit Record! I’m still writing for other artists as well. Now that Im releasing some stuff with me, when I show my team a new song, they tell me cool song, but we are going to shop that because thats not the type of stuff “Duveen The Artist” does. OH ALRIGHT! Then what does he do? Lmao Im still getting use to this.

Where can we find you social media?
@JosephDuveen on Instagram & @Joseph_Duveen on Twitter…. def follow me… I don’t post any memes or quotes 😉 You can also check out my Song Design Team, The Extraordinary Gentlemen at @WeAreTheGents all across the board or www.XGents.com

As a DJ and producer beginning his journey in New York City at an early age, Lodato was able to hone his skills and earn multiple residencies at his home at the big apple. Some time after that, he began making his mark performing nationally in clubs across the country and destinations around the world. One of Lodato‘s earlier remixes ‘Vicetone‘ on Armada Music is just one glimpse of what he is capable of.

Another hot effort from the duo which quickly gained 80,000+ plays on Soundcloud is a remix of Twenty One Pilots – ‘Heathens’ that features Jaclyn Walker.

Jospeh Duveen: “When we were hanging listening to stuff we were like “yo we should flip this song”. There is always remix work you’re hired for but this was one of those things we just did because we really liked the original track and simply wanted to do it for fun. I guess that’s why it came out good and people loved it. Our remix went #1 this month in North America on I heart Radio.”