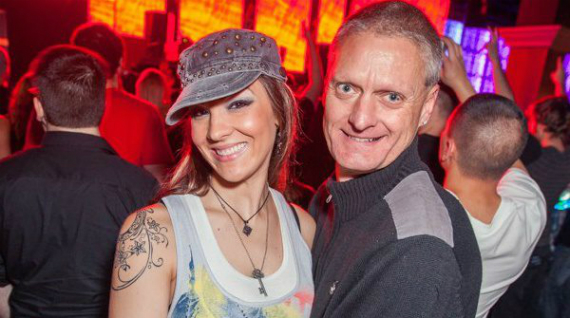 My addiction started in 2005. Everyone was doing it so why not me. It quickly became my life. It was all I thought about. Morning, day, and night. At work, in the car, and when I got home. I think it actually helped me in a sick and strange way in the way that I am today because I had just moved from Seattle to Olympia, knowing no one, into a clean & sober house.

I lived in the house for a year but my addiction got stronger. I used hours at a time and it helped me feel closer to the friend I left behind. In 2010, a long time friend introduced me to something new, something similar. I hesitated and said no at first. I was so in love with what I was using now. It made me feel good. I was comfortable, happy and knew what to expect. I was intimidated about trying something new. I could not use both at the same time. I was fine with the thought WHAT IF I DON’T LIKE IT. It was WHAT IF I DID, what would I do then? 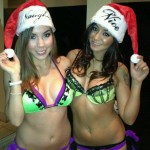 I used it for the first time and thought it was ok. Was not sure if I was doing it right so my friend gave me step by step instructions by text on how to do it right CRAZY and not what to do or even tell people what you did to others when on it doing certain things. This seemed to be more serious than my first love but also more fun. I really did not know much fun or how many people and friends used it also. I eventually got tired and bored and stopped using what help inspired me to write this. I don’t miss it, never care if I see it or use it again even though I have heard that it’s quality and over all feel is much better. 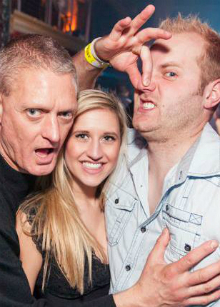 Like the one that started it, my new drug grew strong consuming my entire life.Ccould not wait to use again and again. Tried to stop on my own. Twice for a day then three and then this past summer I did it for 30 days. I am not sure if I did to prove to myself that I could or prove to others that I could but for whatever reason those thirty days helped. Just like that year at the clean and sober house did in Olympia. Social networking MYSPACE and FACEBOOK.

I was told and have learned that I will never be totally free of my addictions but no one says that I have to use them like I use to either. and for those who knew me as Mike, Michael or Kevin when I left Seattle in 2005 and know me now that I am not even close to the same person. I had to get away and first learn to love myself, then others and how not to be selfish and how great it feels to make people smile every day or have someone tell you that you do. THAT’S what helps me get out of bed every day. THAT IS MY NEW DRUG!