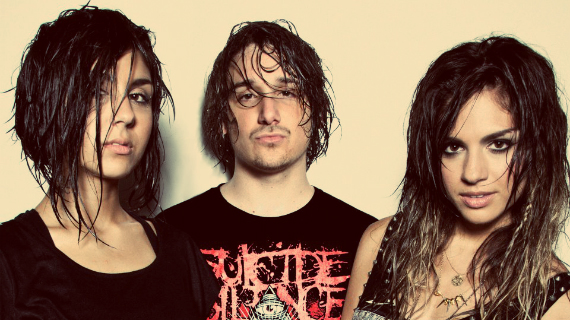 Chicago trio KREWELLA have unleashed their latest body of work,PLAY HARDER, an eight-song EP featuring a selection of banger remixes of two of their most popular tracks—“Alive” and “Killin’ It”—as well as new song “Come & Get It.” It made its debut at #6 on the iTunes Dance Chart.

PLAY HARDER is the follow-up to KREWELLA’s #1 Beatport EP released earlier this year,PLAY HARD, which also currently sits at #10 on iTunes Dance Chart. There’s a compelling range of talent who lend their skills to the Krew’s breakout productions including fresh takes from newcomers Jakob Leidholm and Mutrix, Danish and Swedish duo Pegboard Nerds, France’s Dirtyphonics and the Netherland’s Chuckie just to name a few.

Along with PLAY HARDER,KREWELLA has also made available two new pieces of content—the second installment of their online series KREWLIFE, now posted at http://youtu.be/sdAIo5mWeE0, and Troll Mix Vol. 1: *F**k Finals Edition*, an hour-long mix created especially for their fans as a study aid for final exams. Download it now for free at https://soundcloud.com/krewella/krewella-troll-mix-volume-1. Look for a new videofor “Alive” to be revealed soon.

On the touring front, KREWELLA continue to crisscross the nation, most recently selling out CONTROL, the major electro Friday night weekly event at Avalon in Los Angeles where over 2,000 fans attended.  There is a hometown Chicago show set for December 29 at the Congress Theater and KREWELLA will wrap up 2012 with two New Year’s Eve shows in Dallas and Denver.  In the New Year, they will appear in such cities as Kansas City, Jacksonville, Tallahassee and Milwaukee with more major festival and club dates to be announced.  All confirmed show dates follow below. 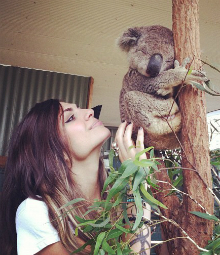 The complete track listing for KREWELLA’s PLAY HARDER EP is as follows: 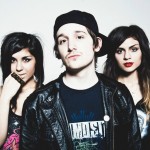 Get PLAY HARDER now at: