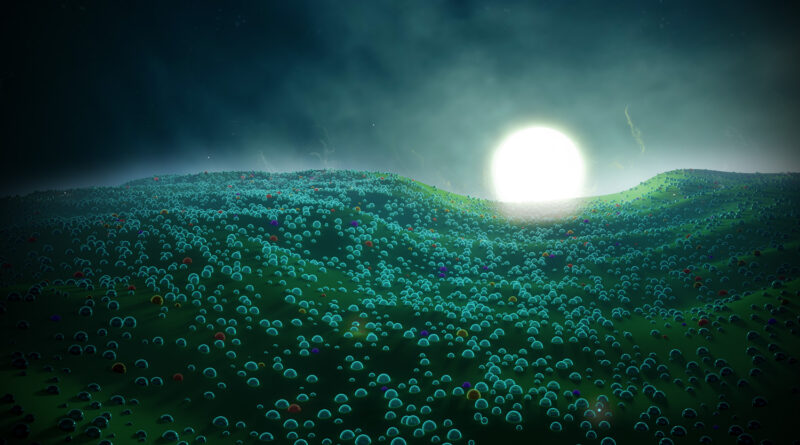 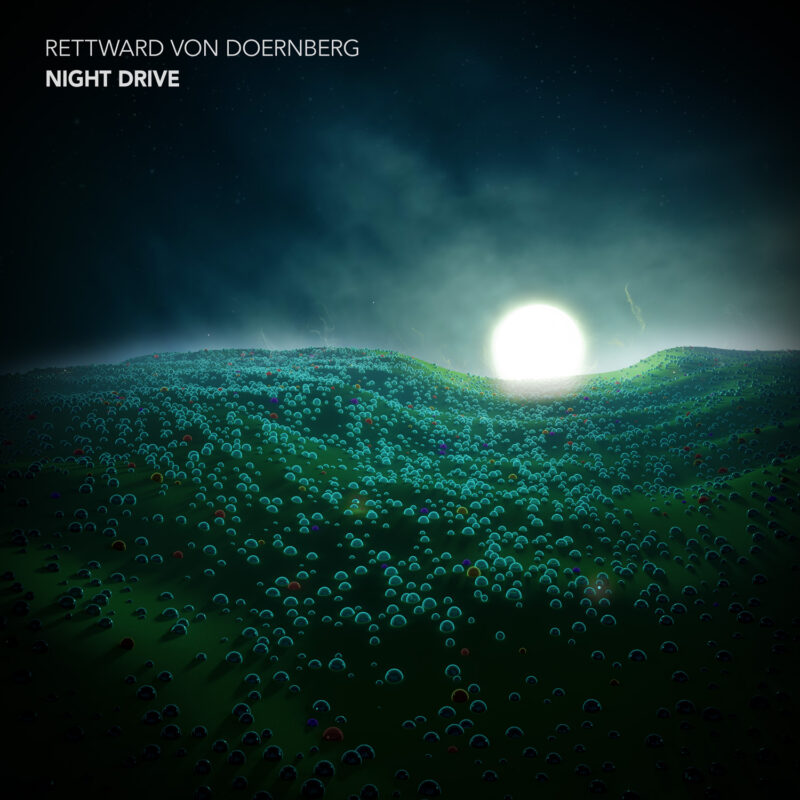 Berlin composer Rettward von Doernberg has just released his third single called “Night Drive” which unites four musical traditions into one piece of music. “Night Drive“ follows his first two releases, “Be Water” and “Stay A While”, which have been featured on numerous radio stations, broadcasts, podcasts and YouTube channels.

“For the vocals I used an excerpt of an Indian Alap”, explains von Doernberg. “Alap is the introductory chant of a North Indian raga. While I was at it I also added a veena. This is an Indian stringed instrument with scalloped frets so that the notes can be played very expressively. It is similar to the sitar. Later in the piece a dizi, a Chinese bamboo flute, joins in. So, I had a lot of fun with different ethnic musical traditions.”

“But, of course, when you’re dealing with me then you have to have some electronica! An orchestra also enters later in the piece. I just love the class that orchestral instruments can lend to a piece of music. And finally, I made it a point to have a nice groove happening.”

About the title of the piece Rettward von Doernberg says: „To me, ‚Night Drive’ conveys a mood of mysterious shimmering lights and nocturnal beauty. Hence the title.“

Since its release on July 10, 2020, “Night Drive” is available via online music stores and streaming services including iTunes, Spotify and Amazon. Two additional versions can be found on the website “Aboard the Caravel”.

“Aboard The Caravel”, named after the type of ship used by Christopher Columbus, is a website dedicated to Rettward von Doernberg’s music as well as to various topics concerning a creative life. Via daily videos visitors may also witness the realization of new projects.

Rettward von Doernberg has many years of experience in writing, recording and performing music. His music has been featured on radio, TV, in movies and in video games. In addition, smaller as well as larger ensembles have played his music where he gained experience as a conductor.

He studied at the Musicians Institute and at the University of California, Los Angeles. He also had the opportunity to learn from acclaimed film composers and Academy Award winners such as James Newton Howard, Alan Silvestri and Hans Zimmer.

(For free access to the membership website “Aboard The Caravel” and to optionally participate in the affiliate program please send an email to rvd@thecaravel.net)