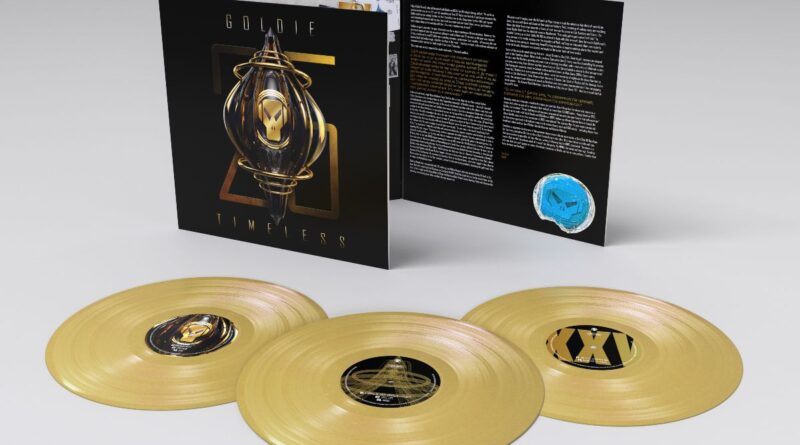 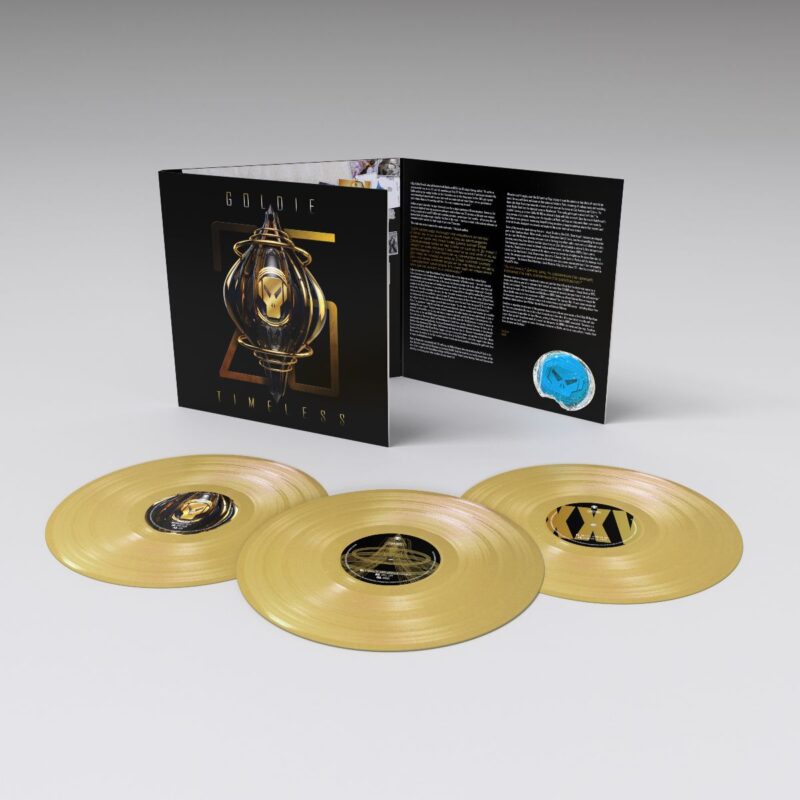 CELEBRATING 25 YEARS OF THE ICONIC ALBUM, THE EDITION IS AVAILABLE IN TRIPLE GOLD VINYL, CD AND DIGITAL FORMATS AND FEATURES THE ORIGINAL ALBUM REMASTERED PLUS A WEALTH OF BONUS MATERIAL TAKEN FROM GOLDIE’S ARCHIVE

Since its release on 31st July 1995 “Timeless” by Clifford Joseph Price — the pioneering producer and DJ better known as Goldie remains foundational to the evolution of British dance music and is now entirely remastered and re-packaged as a 25-year anniversary edition.

The new edition of the album is available on Triple Gold Vinyl, Triple CD and also via digital format.

A complex debut album, ‘Timeless’ founded a new chapter in the history of the electronic genre originally reaching no. 7 in the charts and since been celebrated over two decades for its unique blend of sublime strings, beautiful atmospheres and sophisticated vocals. Inarguably an ambitious blueprint at the time; Goldie’s production in 1995 fashioned the edgy rhythms and bass of jungle into a newly futuristic model, now globally admired as drum & bass.

Notably Goldie’s groundbreaking album ‘Timeless’ celebrated its milestone In July 2020, during a uniquely fractured summer when people were experimenting with their listening habits as much they did back in 95’ with the blurring of tastes and genres. 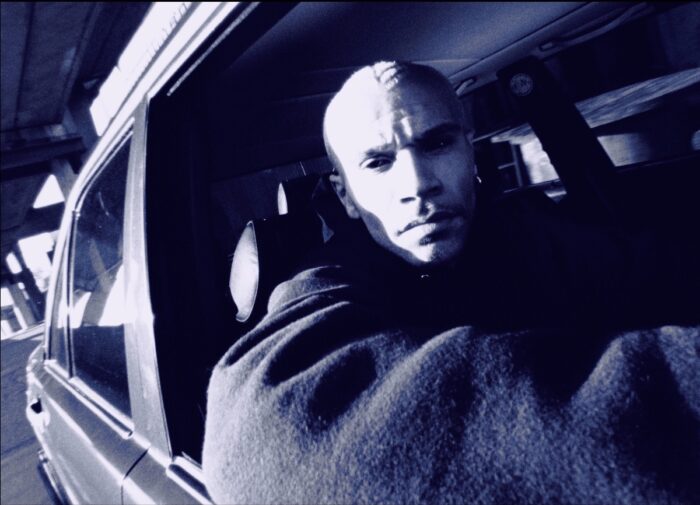 Drum and Bass may have felt harsh and unwelcome at first back then, yet through a quick peek into Goldie’s warm musical soul that ‘Timeless’ made its statement; few can ignore it’s the allure. A unique and iconic lineage of jazz and electronica, a nod to 70’s soul and assertive yet beautifully graceful atmospherics.

The masterpiece of an album has recently been explored through the capsule portal and website that included exclusive access to interviews with collaborators, unseen 1995 footage, archival photography and much more to come. Subscribers were initially given download access new to remixes of “Inner City Life” and an exclusive interview between Goldie and Pete Tong who originally signed the record to his label FFRR back in the mid 90’s.