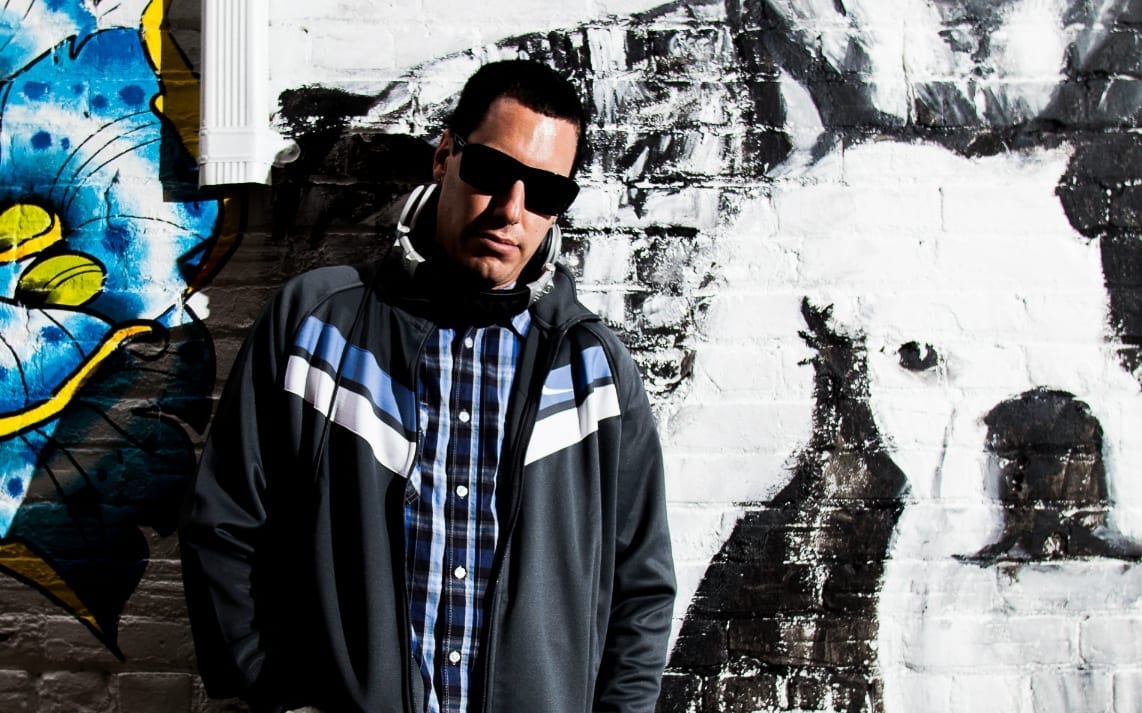 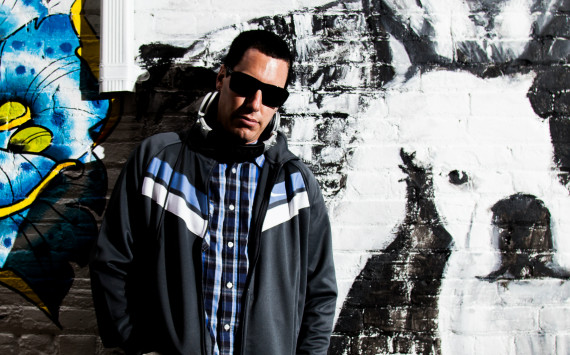 ‘I Could Be Young Forever’a quote from RAVERS, the new release by JASON JENINGS on the Hammarica label couldn’t hold more truth to it. The track is a tribute to dance music culture going on strong for about three decades now.

RAVERS, a big room house anthem is reminiscent to some of the rave tracks from the early nineties in a full-on 2014 package. Big hoover sounds, Prodigy-like basslines, a host of breakbeats and a beautiful progressive, guitar laden breakdown make this a tune that pushes EDM forward without losing sight of its rich history.

Jason, from Toronto, Ontario started his career as a dance music promoter and DJ. His events grew so popular, authorities ultimately banned him from promoting. A successful career change and unfortunate accident later, it took years to make a definitive comeback.

JASON JENINGS:“I’m really excited about this new release on Hammarica. “RAVERS” is a track that’s close to my heart. It kind of reminds me of where I started from and has some of the old rave sounds in it from the 90’s. Since I began producing, I’ve always wanted to make a track like this, with some big synths and dirty bass lines. It’s a feel-good track that you just can’t play once; you’ve gotta play it over and over. This Fall I’ve been busy in the studio working on a whole bunch of new tracks. Can’t wait to share them with you soon!”

‘CHAOS’ – the previous release by Jason Jenings was remixed by Bassrock. The high energy EDM banger led to exclusive features on high profile blogs and media such as ONLY THE BEAT, XL Trax, Cali Raves and TRAPSTYLE.

OUT OCTOBER 26TH ON BEATPORT 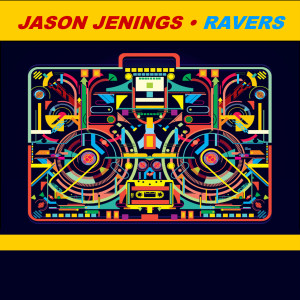