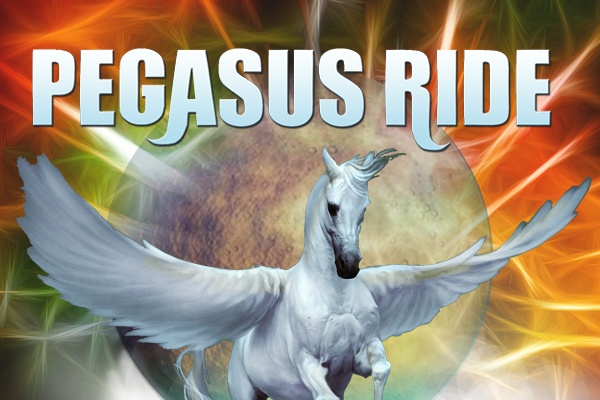 A new electronic production with extravagant energetic blend of progressive and classic trance that combine to create a metaphorical Pegasus ride sensation that is impossible to ignore. The full animation clip https://youtu.be/exZwPxa-gyI

ATIRAMO is the music project name of Oren Atiram. On March 2017, he started his first step in digital music production by using GarageBand for the first time. Four months later, on 17 July 2017, he released his first EP “Four of Wands”.

Since then, he replaced his DAW (Digital Audio Workstation) from GarageBand to Logic pro x and continued to releases singles. Each single has an artistic visual design and a video art that also created or edited by him.

In his vocal songs This Is the Love and Higher, he managed to take basic vocal apple loops and embedded them to his own original instrumental tracks and turn them into a real vocal songs. The videoclips looks very authentic and coherent but actually are an assembly of free video clips from pixabay.com also chosen and edited by him.

His songs are not easily attributed to specific genre. Melodious dance electronics, with a strong influence of classic and psychedelic trance music, some acid elements, repetitive techno strategy with progressive house aromas and, as a result, a very interesting and unique aftertaste.

He also released instrumental (neo) classical versions for songs he wrote and composed 20 years ago. For these specific releases he created booklets that contain his original lyrics and translations with elegant black & white art work.