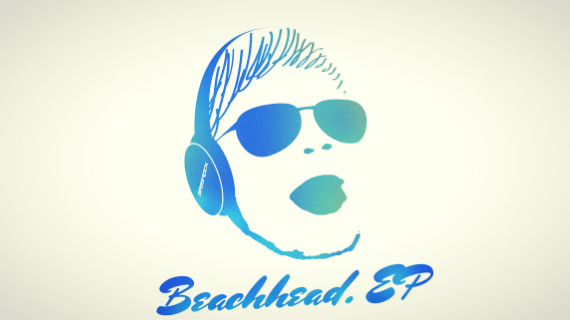 HAMMARICA proudly started its new record label today with the release of the BEACHHEAD EP by BASSROCK. Bassrock is a highly talented EDM artist from Hammarica’s home base of Seattle, WA USA. As a multi talent he produces a wide variety of styles, but he feels most at home with BIG ROOM productions, of which the BEACHHEAD EP is a prime example. Four stunning tracks which are supported by industry leaders such as Joachim Garraud (David Guetta co-producer), Morgan Page, Lee Dagger and DJ Antoine among many others.

BASSROCK: “Riptide and Undertow are the reason for the name of the EP. I have no idea why, I’d been researching those two words and thought they’d be cool Ideas for tracks.

The break of Riptide feels very aquatic to me, especially with the backing piano, very atmospheric. The track has gotten massive local support so far, can’t wait to hear what the world thinks! Undertow is Big Room House with a bit of progressive, the bassline was very resonant and electric, the kind of stuff Firebeatz does (think “Don’t Blame the Party”), It’s one of my favorite tracks to drop. I don’t think anyone knows, but Rose and Xenophobe are actually tracks I wrote for girls I was in love with. Rose was for a girl who I’d bought a rose for, the first girl I actually ever bought flowers for. Xenophobe was for a girl I’m hoping to start seeing soon here, I chose the name because she’s different from other girls, in a good way, which actually makes that name ironic (Xenophobia is fear of outsiders, or people who are different). Both Rose and Xenophobe are Progressive, and very melodic.”

Earlier this year BASSROCK already had big success with his remix of TROY D’s THE NIGHT. This track became a favorite on House.net which reviewed it as follows:

House.net: “This track is undoubtedly as big as they come, and this has everything that big DJs around the world crave. Everything about this mix is so spot on, from the drop to the vocals to the incredible chords in the breakdown. There’s nothing to hate about this one, and this is going to make a lot of people dance very hard. When it comes to free tracks, this right here is the holy grail. So well done.”

Since HOUSE.NET gave Paul a lot of support, it was decided to give out another free track by the name of ROCK TO THE RHYTHM to accompany the release of the EP. 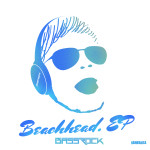 The future looks bright for this promising artist!

BASSROCK – BEACHHEAD EP
Get it HERE