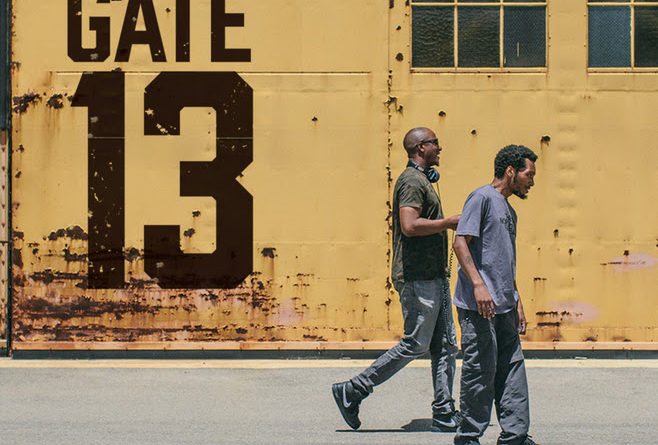 Del the Funky Homosapien and Amp Live – two of the most innovative and respected names in hip-hop – have just united for one of the most anticipated albums of the year, Gate 13, out 4/20. The 16 tracks on Gate 13 mix hip-hop, funk, and electronica, and feature Goapele, Eligh, Simi, Zyme, Adult Karate, Mr. Micro, and James Melo, creating a “portal into something progressive, futuristic, and fun.”

You can hear all these elements kicking on “Wheel of Fortune,” the album’s first single, which is out now. Starting out with a hard beat and Del’s steady flow, the track dips into a reggae break then picks up with a manic tempo as Del throws punches at competing talents. It’s a perfect snapshot of the album’s raw energy, technical dexterity and free-flowing finesse. 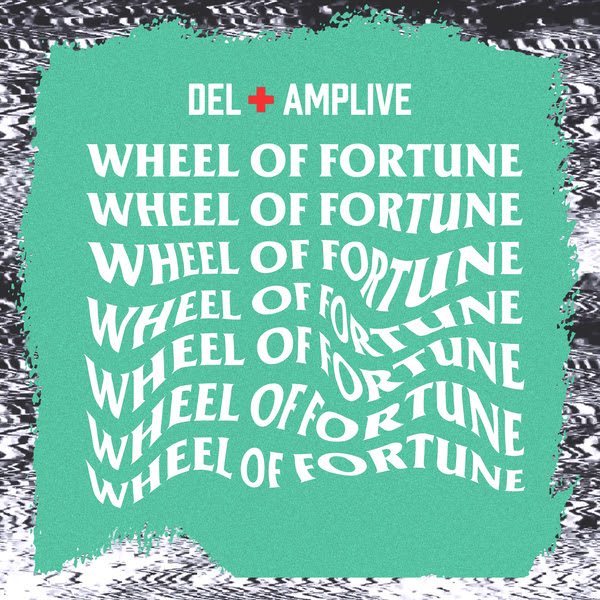 To prepare for the album, Del studied comedy and battle rap. “I’m trying to be more concise with my writing and my art in general. I told Amp about it, and he kind of showed me what his interpretation of that would be. When I heard it, I thought it was tight. I didn’t even know he was going to do it,” he says. “Del has been talking about doing more straightforward, aggressive writing,” adds Amp. “Everything that I was messing with kind of had the same theme,” he says of the tracks. “Even when I flipped them after, I tried to stay true to the original feeling.”

Del and Amp have done plenty on their own. Del has made beloved classics such as “Mistadobalina” and “Catch A Bad One,” in addition to trailblazing work with Gorillaz and Handsome Boy Modeling School. Amp broke through with his Radiohead project, Rainydayz Remixes, featuring Del, and has produced music with Bassnectar, Green Day, and Too Short to name a few. He recently released Divine Delay, a follow up to his 2017 EP Atmosphere, that explores electronica, hip-hop, reggae, jazz, trap, and drum and bass.

Del and Amp’s timing couldn’t be better, as their equally iconoclastic peers Doctor Octagon and Handsome Boy Modeling School also just announced reunions and releases of their own. With Gate 13, Del and Amp round out a rap trifecta of next-level beats coming to hip-hop fans everywhere.

Del and Amp are hosting an official record release party at Cornerstone in Berkeley on 4/20. RSVP and details HERE: