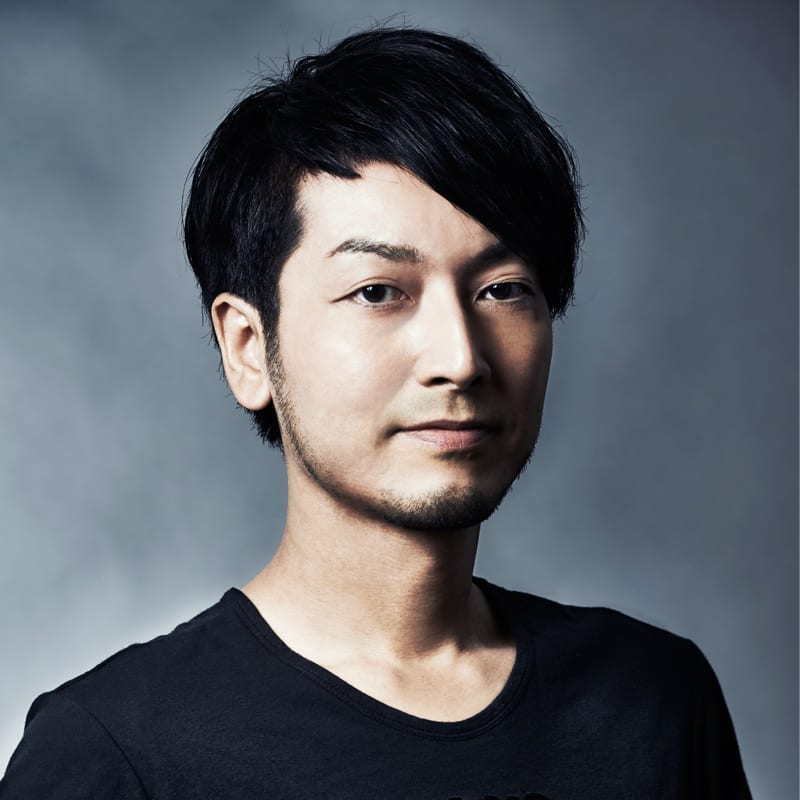 Tomo Hirata, the EDM pioneer from Japan just released his latest offering on DJ Center Records from France. International praise from top notch DJs followed so we had a little chat with him about his past, the current scene and EDM in Japan.

You have an upcoming release on DJ Center Records called ‘Taiko’ In this release you feature the Taiko, which consist of a broad range of Japanese percussion instruments. How did you come up with that idea? It sounds very fitting. 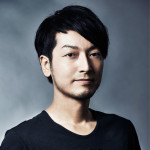 I think the EDM scene is the most global music scene in the world. But I couldn’t find any Japanese EDM acts on the map, so therefore I tried to put a Japanese mark on it and decided to use the Japanese traditional drum like the flag on Tomorrowland’s arena.

The Taiko can generate a very diverse & spiritual sound and it’s usually played at Japanese traditional festivals and ceremonies. To let that organic elements fit to modern EDM grooves, I adjusted the timing carefully and EQed heavily.

You started your career all the way back in the early 90’s and brought (Electro) House to Japan. How would you describe that era and how did you discover the music yourself?

I have been a big fan of dance music since I was 14 and bought the turntables in the mid 80’s.

With Technics, I played around with any kind of dance music from HipHop,Jazz to old Techno but couldn’t find the right key for me.

Then I found Acid House vinyl at an imported record shop.That radical & simple power impressed me enough. At that era, house music was exploding around the UK and its energy was so strong that even big popstar’s tunes were forced out from the chart by underground rave tracks. I had never seen such phenomenon.

With excitement, I put all my spare money to a sampler & drum machine and started making House music. Then I sent demos to a few British dance record companies. Luckily HOOJ CHOONS contacted me. Through HOOJ, I got a connection to the House music world. As I was one of the first Japanese who could join the UK club scene, I enjoyed really good time there.

People were friendly and mad 😉

That experience made me move to bring British House scene to Japan.

You have your own label based in Japan ‘ EDMF’ records. When did you start it and what was the thought behind it?

I started the label in 2012. Its aim is to make the Japanese homegrown EDM scene relevant.

Strangely there was almost no one here who was aware of the fact that the big EDM movement was happening even in 2012… I had to do everything from making music to running a label, releasing compilations, promoting the parties, making media.

What are some of the label’s biggest successes?

Uhm…no success yet. Japan is far behind global EDM scene. That’s one of the reasons why I released ‘Taiko’ on the French DJ Center Records label. 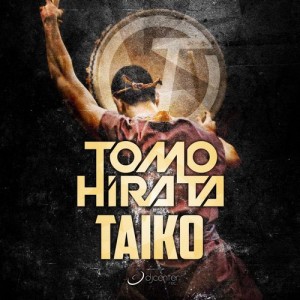 How would you describe the current Japanese club scene?

But things will get better soon, I think.

You’re also a resident for a really big Japanese EDM promoter. Tell us more about DJ Life in Japan.

It’s very hard to survive as a DJ in Japan.

There are too many young PC DJs playing for free.

If your oversees fans were to visit Tokyo, what would you say they’d really need to see?

Ultra Japan which will launch this September. That lineup is superb and the capacity is only 20000 per day. You can share intimate atmosphere with top DJs.

Also there will be more and more big festivals in Japan.

The weirdest moment you ever experienced at an event?

I was booked at underground Electro party and was not sure what to play.

But in the end, people went mad with ‘I Could Be The One’.

The EDM movement is the biggest dance music movement in human history.

People are united under its groove.

Music can change people’s mind and we can live together in peace with EDM.

TOMO HIRATA – TAIKO IS OUT NOW ON BEATPORT