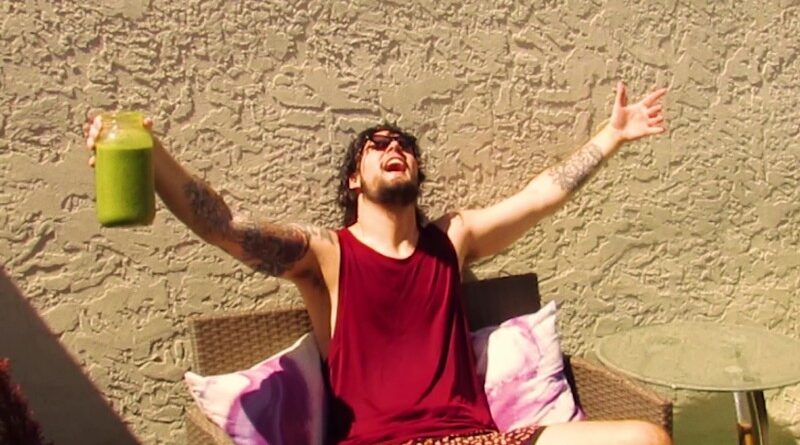 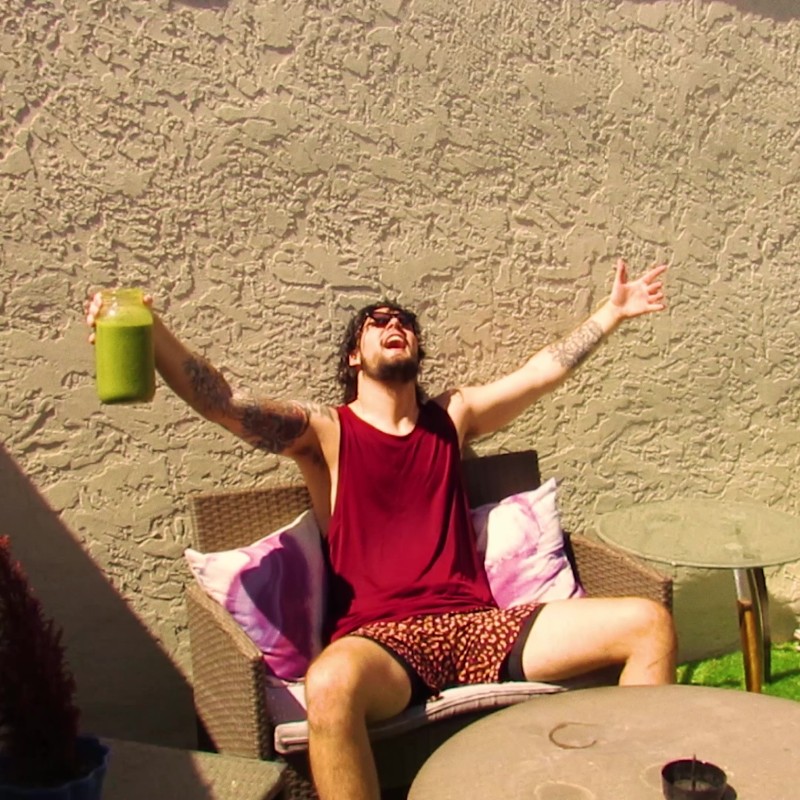 California based producer Papi Loco is coming in hot with ‘G i Fruit’. A groovy affair that’s perfect for those long Summer nights. The vocal is the perfect companion to the beat and just adds to the overall fun of the track.

Papi Loco keeps it fruity. So make sure you keep your vitamin C levels up, watch the video and stream the song on your favorite platform. ‘G i Fruit’is here to take over the airwaves for the next months to come.

If you want more, this song is the fifth track on his second full album ‘Casa De Tempo’, which was made alongside house producer La Mahj and features various other artists.

Papi Loco was thirteen when he started making music in GarageBand on his iPod touch. His journey from there involved many ups and downs. It was the older kids in his high school football team that introduced him to FL Studio and performed on his early material. From there he moved to LA to study at an audio engineering school, but his turbulent time there almost destroyed his dreams as an artist. The producer moved back home, but didn’t give up, he began work on what became his hip hop inspired album ‘Push’, released earlier this year. It was his DJ friend La Mahj that gave him inspiration to finally produce tracks for fun again. These 2 albums will forever be a staple of when Papi Loco figured out how to master his own work. Since then he has decided to consistently focus on both hip hop and house music. He has also started his own label ‘Last Half Records’. The producer aims to partner with another label so that he can distribute his music to the world whilst maintaining creative freedom.

Listen to more of Papi Loco