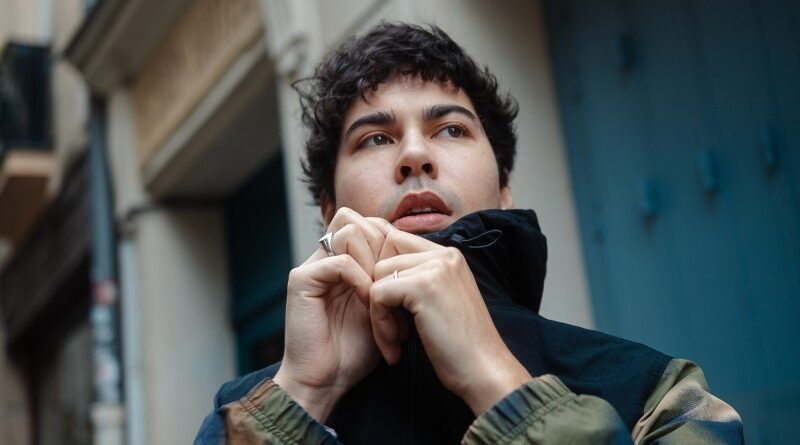 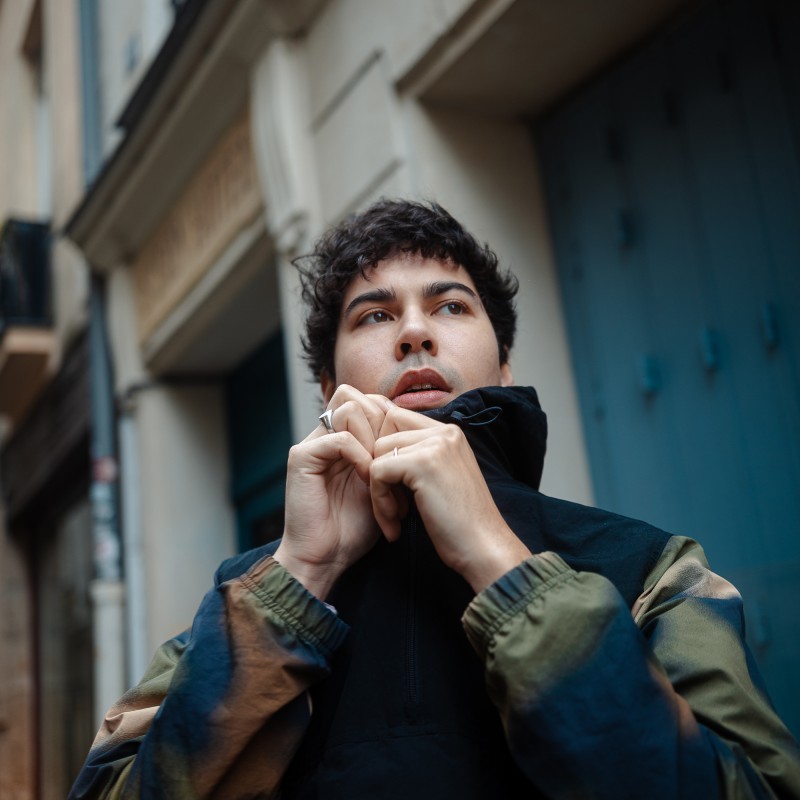 Please tell our readers a little bit about your background.

Hey guys, I’m Tez Cadey. I’ve been making music for 12 years since I started in highschool in 2010 on a copy of fl studio. It started out as a game and still is up to this day. I also DJ sometimes.

Back in 2017 I had this moment where I wanted to stop working on a computer and go full on hardware. So I have a bunch of gear sitting in the studio, a refurbished Juno 106, a Korg MS20 and its SQ1, the roland boutiques TR09 and TB03, the OP-1 by Teenage Engineering and a bunch of Korg Volcas. I love them all dearly but to be honest I barely use them anymore. I just love the idea of making everything straight on a laptop. That’s how I started, and I love how it almost feels cheated to be able to do that. Now the only piece of hardware I regularly work with is an old Fender Stratocaster I found in a vintage guitar shop because it’s the only instrument I find too hard replicating on software.

The effect plugins I use the most are the stock plugins for EQing and compression along with the Soundtoys suite and the Valhalla Vintageverb. The VST instruments I use are the NI Komplete suite, the Arturia suite and then mostly Serum nowadays. But I think the plugin that had the biggest impact on my music production would be the OTT, also by Xfer. It just makes everything sound crispier, more upfront, and enables all the frequencies it’s like magic. Careful not to abuse it tho. I never push it all the way, just subtle doses here and there.

Get the Soundtoys Bundle here.

Do you have a specific process when it comes to creating tracks? For instance, do you start with a beat or with a melody?

I used to switch around a lot, starting one song with a beat and the other with a chord progression. But now I tend to start with a beat. I find it easier after to build the track because it really roots it and enables me to get the backbone of the mixing already solid and ready to go. Also, I feel that in dance music the hardest part is getting the drop right so I might as well start with that.

How do you approach space in production as it relates to delays and reverbs?

On the first tracks my approach was to put a reverb unit on every single channel. Now I like to create a delay send bus and a reverb send bus and send more or less every channel there. I feel giving the whole song one singular space helps it glue, feel as one and sets the tone for the track. I then like to treat those sends separately, EQ the low end out, maybe widen the mids and compress the whole. I will use a single delay then reverb directly on a sound if I feel it really

doesn’t blend in with the rest. That will often happen with the vocal or the lead in my case. But even if that happens, I prefer duplicating that channel and make it a dedicated 100% wet delay/ reverb channel so I can then have more control over it. One thing I will do when it comes to reverb on a lead would be sidechaining the duplicate reverb channel to the original lead channel itself so that the reverb ducks down when the lead is playing. That way the reverb is heard when it needs to be heard and doesn’t drown the entire mix.

I think I’m pretty good at everything that is not directly music production oriented. So, arrangements, finding ideas and melodies. My big lacking points are sound design and drum programming. Still to this day after years and years of producing I can’t say I excel in any aspects of the core music production. I think the one aspect I feel ok at is giving every instrument its space and purpose. It can be easy to overproduce, to add too many layers, to drown the track in noise and I’ve been guilty of this. The hardest part in the end is stripping it down to the bear minimum. There is no need to hide a sound or synth that is well crafted, and I like making everything work together as a whole.

I used to be bad at mixing in the beginning. It took me a long time to get there. Although many of my first tracks were mixed and mastered by myself (like ‘Seve’ for instance) you can really hear where they fall apart on a big sound system. And for me the kick was always the hardest part to get right. Having a song in my ears for hours on makes it impossible to feel what is loud enough or what isn’t. Now for kicks I tend to separate them in two: an upper kick with only the medium and high frequencies and a sub kick that I EQ and treat differently. I then group and compress them together. If there is any stereo, reverb, or delay effect I want to apply then I just use the upper kick for that. Also, parallel compression goes a long way for drums and sidechain is obviously a must to get the kick to cut through the mix. The last tip I have for good sounding drums is not actually directly related to the kick itself but the overall master. I’ve found my kicks now hit better since I’ve taken the habit of producing and building up a song with a limiter and mastering chain on the master. It might feel counter intuitive to get the levels right in a mix but to be able to actually hear how it’s going to be compressed and glued together did wonders for me.

The one track I finished where I really told myself I couldn’t make it any better was ‘Walls’ feat Julia Church. I’m still very proud of this production to this day. It’s fairly simple but I feel everything is clear and at the right place on this one.

Be weird, be yourself, trust your instinct, trust your guts. It all boils down to being creative I think.

I have a new EP coming up on the 24th of June which is a love declaration to the club and rave scene. I’m excited to put this one out and see how the crowd reacts to it during the shows. Also a big thanks for having me, lots of love!

Thanks again for doing this interview.