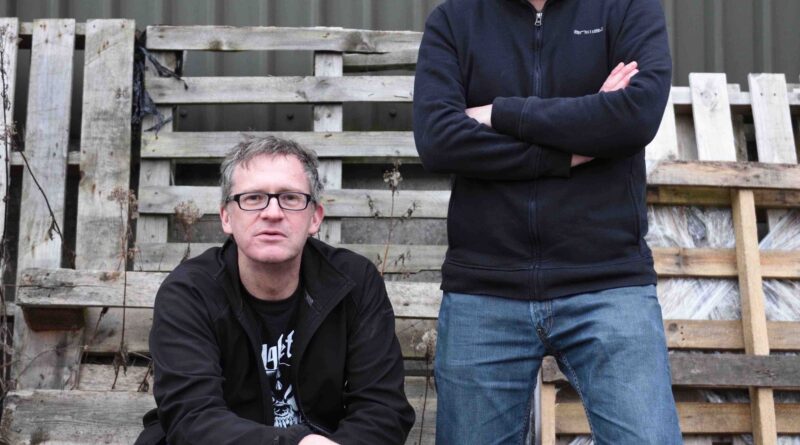 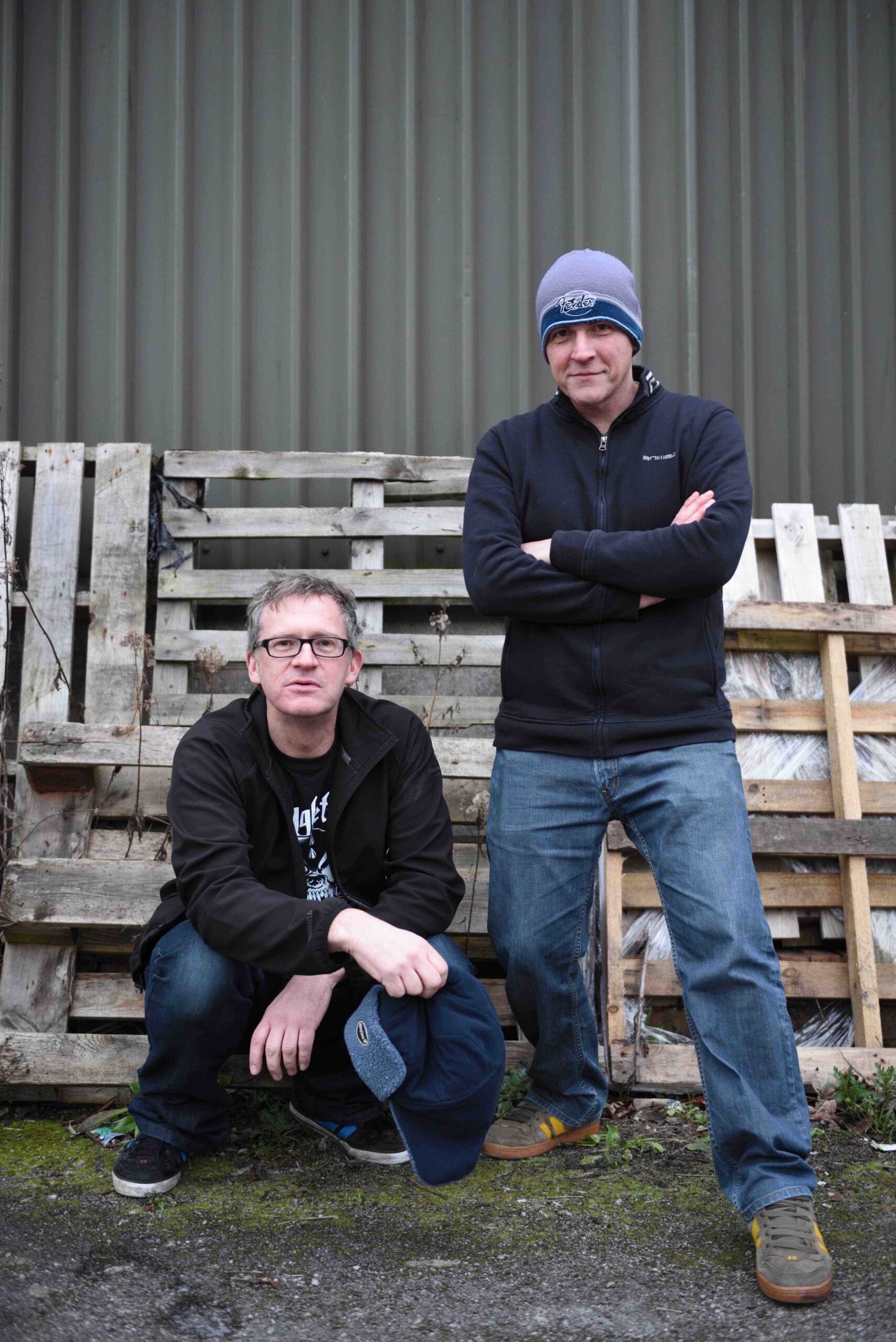 Electronic dub infused dance duo The 220 Project are back with their latest offering ‘Echoes From a Distant Sun.’

The album offers an interesting mix of sounds. Trancey soundscapes backed up by sweet TB 303 riffs and vocal samples remind of very successful bands like The Orb. It’s hard to pick a favorite because there is a consistent quality to all of the tracks, but our main picks would be ‘Sunrise’ and ‘Distant Echoes.’ The latter track which is a perfect tune to chill down to after a long night of dancing.

Produced over the last 18 months, it became increasingly important to The 220 Project that this record would be able to make people smile and dance. Mastered by Colin Bennun from OOOD who gives them their classic massive sound, ‘Echoes From a Distant Sun’ features big kicks and basslines and has dreaming of festival summers.

Based in the South West, UK, The 220 Project is an electronic duo. Active for around ten years, they have released 5 EPs and one album, all of which delve into a huge variety of sound scapes, always brought together by the duo’s love of sci-fi, space and time travel and the TB303 and making acid squelches. Their previous album took on a goa trance soundscape, getting them booked for numerous festivals last year which were all postponed and cancelled due to Covid-19. Hoping to take this new album out to live shows soon, The 220 Project are certainly ones to watch!