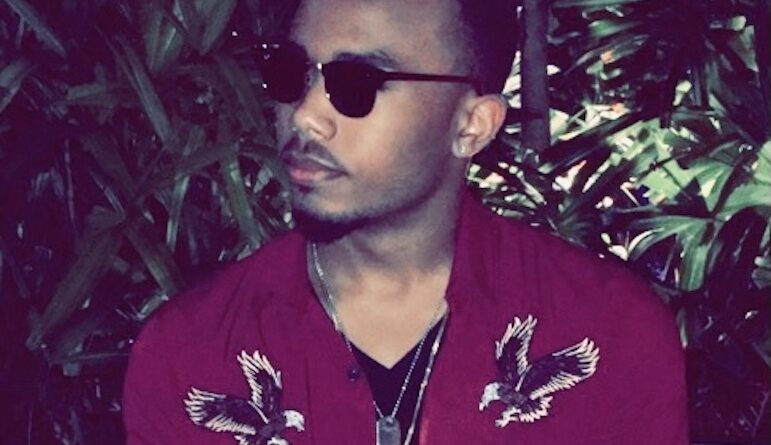 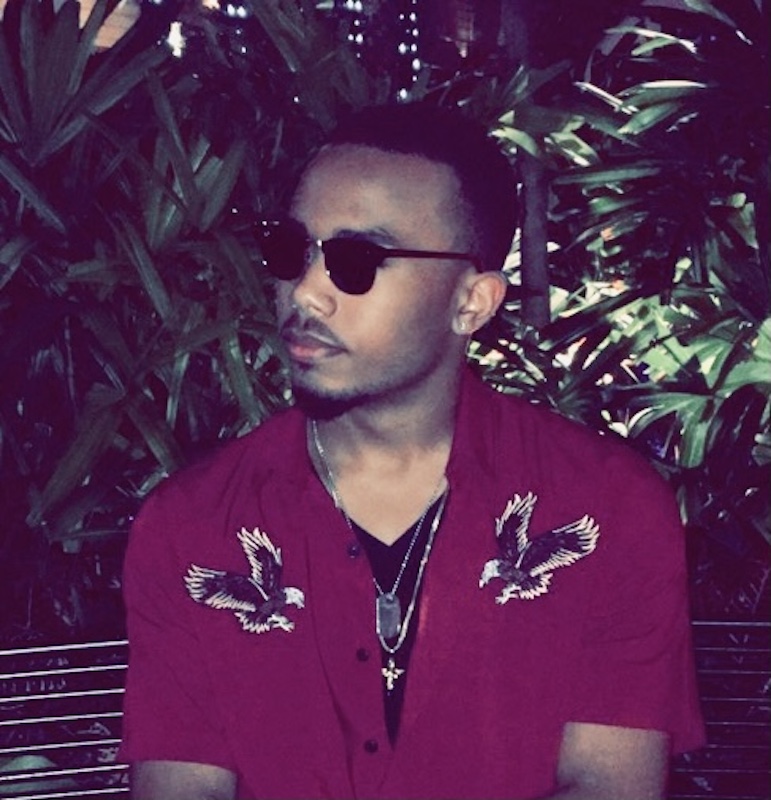 Houston-based dance music producer, Vernon Johnson, has exploded onto the music scene with the launch of his electrifying dance music album, Nuclear.

Fueled by his desire to create music people can feel, Johnson began producing music 9 years ago, starting with FL Studio 9 on his family’s old Dell computer. What started out as a hobby quickly developed into a way of life for Johnson, who is diagnosed with an anxiety disorder. Over time, he discovered that music was the only outlet that allowed him to express himself clearly without limitations. Johnson draws inspiration from all genres, which he credits to the vast number of cultures he was exposed to during high school.

Nuclear, a production of Vernon Music, is Johnson’s first studio album and features 17 fresh, hard-hitting tracks from the dance music maestro. Each tune is laced with compelling, thrilling melodies that are hard to resist. Among the titles featured on the album are: What You Want, Call Out, Cosmic, Quarantine, Wild Love and The Chemist. What You Want is one of the most popular songs on the album. It features a quick tempo dance beat, dotted with scintillating vocals. The song starts with high energy and maintains the energy throughout. The electronic pop, rave music, dance track is mesmerizing, and will hook listeners from start to finish.

Already, Johnson’s album is making waves in the dance music arena. Professional Guitarist, Zachary L. raved about Vernon’s What You Want track. He wrote: “What You Want is a very polished track. The production value is extremely high, and easy to listen to. Vernon keeps the energy at a nearly critical level to ensure there isn’t a single dull moment. This track is perfect for a rave, dance party, or just for putting some energy into your night.”

Although Nuclear is Johnson’s debut album, the professionalism, creativity and magnetism of the tracks give no indication of his expertise. When asked about the motivation for creating the album, Johnson explained: “I wanted to release something attention-grabbing as my first project and to also bring some creativity and positivity out of the crazy times we’re in and have been in.”

Aside from helping to get the dance on at raves and dance parties, the tracks on Nuclear will make an ideal accompaniment to HIIT workouts. Nuclear is available for download on all music streaming platforms including, Spotify, SoundCloud, Amazon and YouTube. For further information about the album, visit https://vernonmusic.com.