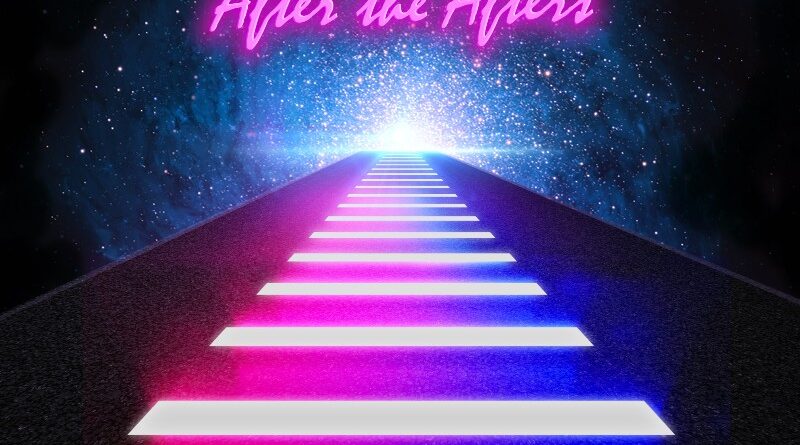 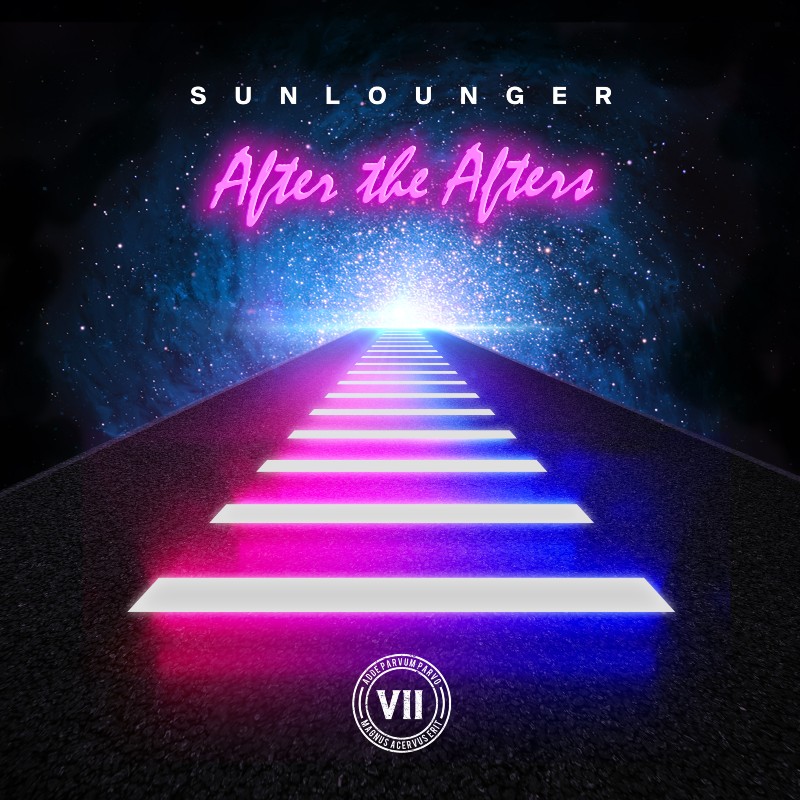 The fifth album on the VII label lands and this time takes the form of a sublime afterhours summer chillout release. Pioneering producer Sunlounger has taken a dive into the back catalogues of VII and (VII sister label) Deep In Thought and re-emerged with thirteen freshly created interpretations of their key releases. Based off music from Sean Tyas, Will Atkinson, Simon Patterson, John Askew, Roger himself and a host of others, VII presents Sunlounger’s ‘After The Afters’ is released on August 12th. It’s available for pre-order/save now.

Speaking about the conception of the project, VII’s John Askew says… “The idea of doing a chillout, afterhours album with downtempo versions of key records from our back catalogues was something I’ve always wanted to do. Those big melodies that have rocked so many dancefloors around the world I could always hear in a much more laidback presentation. I was hanging out with Roger (Shah) backstage at Unkonscious Festival in Phuket a few years ago. We talked about this and he told me about his Translations series that he was working on under his much loved downtempo moniker, Sunlounger. And so from there the seed was planted and the project took flight.

What constitutes a perfect chillout album? I guess that’s subjective but for me it should be music that soothes your weary mind and body after days of partying. It should envelope you with gorgeous melodies and heart-warming tones as you float back down to planet earth. It should keep the blood flowing without ever causing you to break a sweat. It should form the perfect soundtrack to the tail end of the tail end of the afters – when it’s just the last few party revellers left. Blissful, tranquil, warm and emotional.

Roger is the master at creating these moods and you can hear how much love and positivity has been put into each of these Sunlounger versions. I’m thrilled with this album and can’t thank him enough for creating the first in what I hope could end up being a series of new chillout after hours albums on VII.

Yes, we’re a label focused on hard and fast energetic music, 99% of the time. We also want to make sure we’re able to provide our worldwide fan base of VII crew and followers with music that will complete the soundtrack to their entire weekend of partying. So yes we’ll continue to bring you albums to keep your heart beating at a cool 140 and up bpm while you get revved up to go nuts all weekend, but now we can present the cushion for the Sunday night, when you come out the other end, a little worse for wear, passed out by the pool wondering how you got there, how you lost your shoes and how the fuck you’re going to find your way home…

Don’t worry, we’ve got you. Everything will be ok. Just shut your eyes, press play and bliss-out to this…”

Hit recline and let Sunlounger show you a perfect parallel universe of VII and Deep In Thought’s greatest. ‘After The After’ is available to pre-order/save here [https://vii.complete.me/aftertheafters].