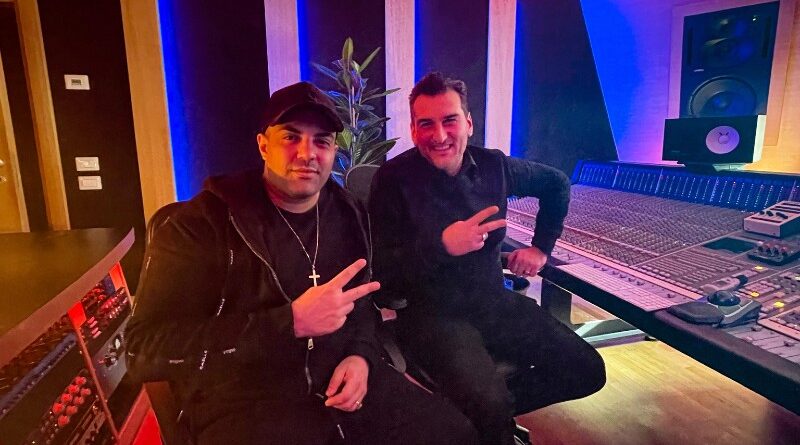 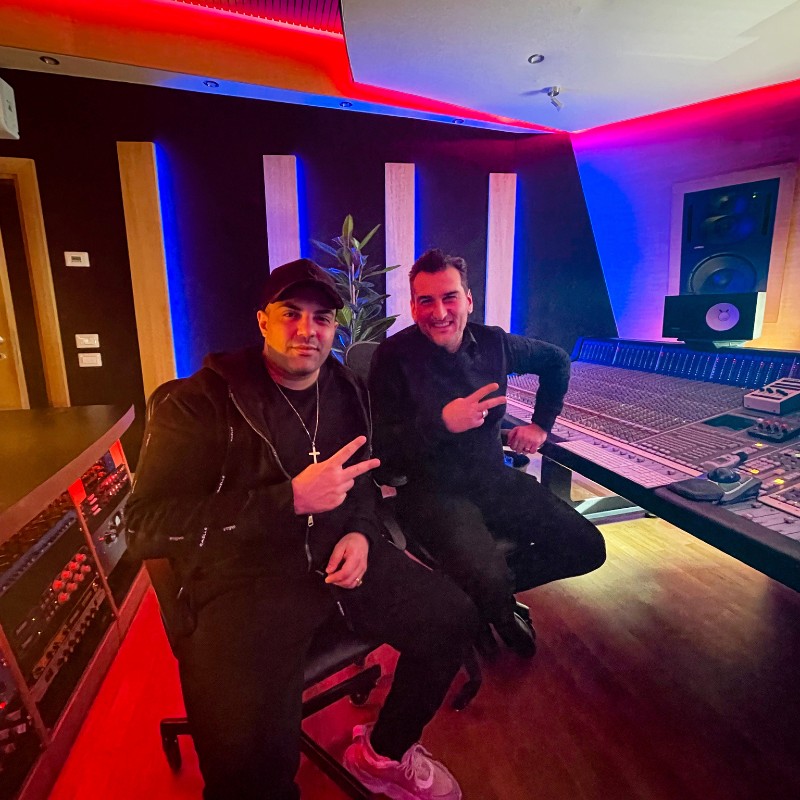 You got a very nice tune with Trap Queen. What made you decide to take on the classic?

After releasing the oﬃcial remix for ‘Deixa se Envolver’ by R3hab, I wanted to create a slap track. During the process of writing the track it came naturally to me to start humming the ‘Trap Queen’ riﬀ and from that moment on I went into that idea, I decided to focus on it. I knew early on it was the right choice.

For those not in the know, could you explain a bit about Slap House?

Slap house is a musical genre with simple elements and the diﬃculty lies precisely in finding a few elements that work together. What characterizes it is precisely the bass slap present in the drop, which gives it that very strong imposition character. Many tracks have a deep / low bass that covers the vocal both in the entries and in the pauses. Giving that initial magic to the listener, other synths, leads, plans; this is at the discretion of the artist.

What are your plans for the Summer?

For the summer I don’t have a real goal yet, I know that I will continue the productions because after September I have new releases planned. I would very much like to be able to organize some festival / club dates, but still nothing for sure.

Tell us more about the music video for Trap Queen?

With the video I wanted to express a sense of freedom, a sense of disconnecting from everything and enjoying the moment. Represented by the girl who strays from her usual routine. Traveling and arriving in the heart of Las Vegas and then having fun.

When you are not busy producing music, what do you like to stay busy with?

Did you ever flirt with other genres?

Yes! As a young DJ I worked with dance music ranging from electro house to minimal. Over time I started learning up to producer, doing some deep house tracks then moving to what I now like to focus on which is slap house / pop. 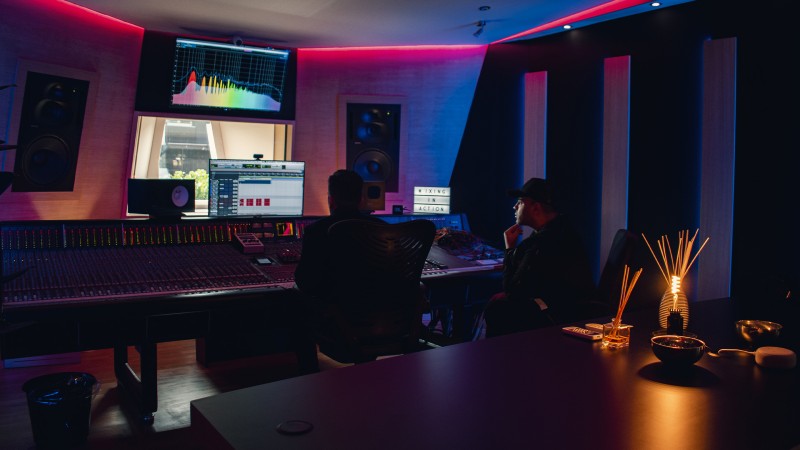 Who are some of your influences in music?

During my production career I have had mostly been influenced by dance and pop music sounds and artists.

Who are some of your influences in life?

My biggest influence in life has always been music, being able to express myself and reach many people. I think when an artist has an audience singing their song in front of them, it’s a huge artistic recognition.

After September I aim to release some slap house / dance tracks and a new big pop music track too.

Rootkey – ‘Trap Queen’ is out now on Keywords Records!