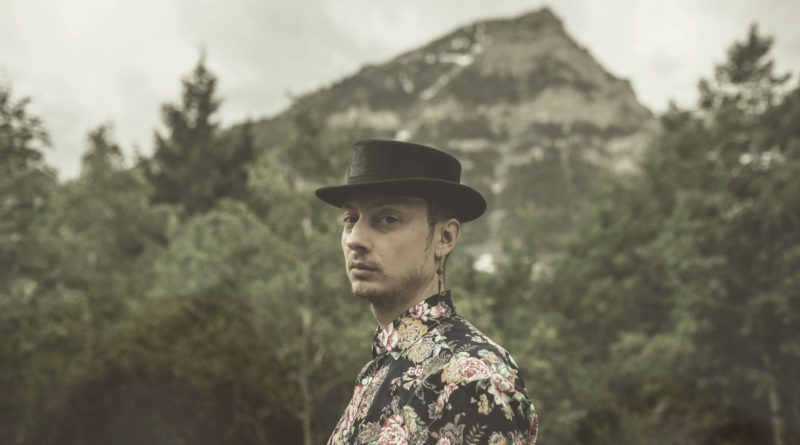 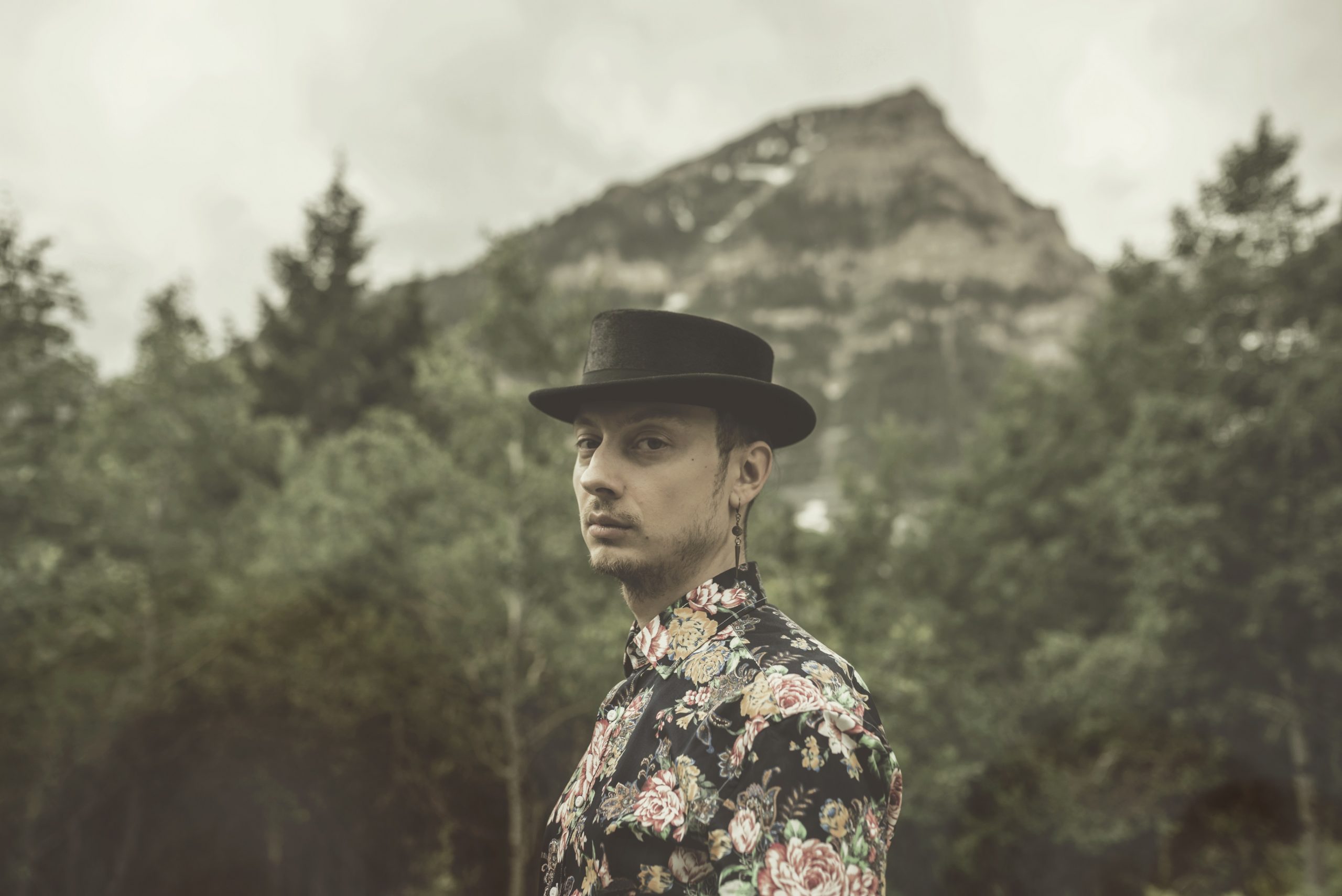 Serge Bulat returns with his first full-length in 4 years, following the debut record ‘Queuelbum’ released to critical acclaim.
‘Wurmenai’ sees Bulat venturing into various music genres, cultures and collaborations; from indigenous art of Mordovia and Argentina to Ukrainian and Italian multi-instrumentalists, all to contribute to a utopian borderless world.

‘Wurmenai’ is a hybrid: a sonic adventure, a cultural clash, indigenous art & sound preservation, and an interactive cartoon. Significantly, ‘Wurroom’ is the album in the video game format, created to experience music in a new way. ‘Wurroom’, hailed as the “weirdest game ever”
currently holds a rating of 9/10.

Serge Bulat, a multi-disciplinary artist and musician, born in the Moldovan-Ukrainian border town under the Soviet Union, immigrated to the USA in 2009, to pursue his musical career.
Bulat is known in the electronic and avant-garde music circles for his IMA-winning LP ‘Queuelbum’, released in 2016, and ‘Third World Walker’ project, the audiovisual installations, exhibited in the UK, Argentina, Italy, Saudi Arabia, and the USA.

Influenced by his multicultural upbringing and current immigrational crisis, the artist breaks the borders by finding similarities between cultures via music and art.

‘Foundations’ featuring the Ukrainian multi-instrumentalist Pavel Vit, serves as the lead single from the album and follows the same concept of the cultural crossing. The artists share a similar biographical fact, both lived in the border town just across the Dniester river. The second
collaboration titled ‘The Border Song’ sees Bulat and Vit inherit the influence of each culture.
‘Wurmenai’ is preceded by two other notable collaborations: ‘Kalah Folklore’ featuring Miriam Garcia, based on the traditional Andean copla; and ‘Yehy Vaya’ with the Russian folk band OYME, sung in the indigenous language of Erzya.

Bulat expresses his thoughts on the record “It is largely about our perception of reality, identity, and the endless quest to find the answers. Wurmenai is a map we can gaze upon and figure that identity is not based solely on our birthplace. That migration and interaction with knowledge,
technology, arts, and philosophy are what shape us. Being from Moldova, I quite literally had to explain where the country is located by pointing at the globe, often catching myself thinking that I talk about a lost civilization. That non-existent-until-proven factor turns into people’s
search for a label. And if there is no label, that means it doesn’t exist. Since labeling doesn’t do anyone any good, why can’t we be all of these different things, influences, and interactions? In the end, that synergy rules our reality. And it doesn’t need a label”.