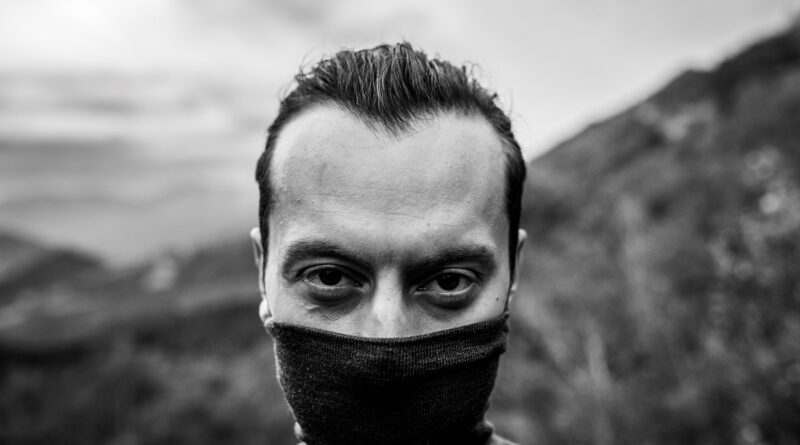 ‘Similarities Between Fish And A Chair’ follows the 2020 release ‘Wurmenai’, the genre-bending concept album with the video game companion ‘Wurroom’.

The new album is a direct continuation to ‘Wurmenai’, a multi-cultural sonic experience featuring notable collaborators from Katie Buckley, Nino Errera, Pavel Vit, to Dai Seikiguchi, OYME, and Hirokazu Ishida. The artists from ten countries in total have participated in the project.
‘Similarities Between Fish And A Chair’, takes Bulat’s ambition further into experimentation, collaborations, and format challenging; the artist fuses genres, cultures, and media to achieve an eclectic and non-conformist body of work.

One of such experiments is the project ‘Inkblot’: Bulat’s take on the standard psychological test expanded by an addition of sense – hearing. ‘Inkblot’ has been presented at selected festivals around the world and aimed to connect previous and upcoming albums.

According to Bulat, “…the new work deals with identity, normality, and personality; it questions reality and perception as well as imagines future”.

Serge Bulat, a multi-disciplinary artist, born in the Moldovan-Ukrainian border town under the USSR, immigrated to the USA in 2009, to pursue a career in music. Known in the electronic and avant-garde music circles for the IMA-winning LP ‘Queuelbum’; the audio/visual installations ‘Third World Walker’; and the experimental video game ‘Wurroom’. Billed as an album in the video game format, ‘Wurroom’ has been exclusively designed to interact with sound. Developed in tandem with Russia’s Michael Rfdshir, the game presents an immersive experience of a surreal utopia, taking the form of an exploration quest.

‘Similarities Between Fish And A Chair’ will be released on April 30th, 2021.