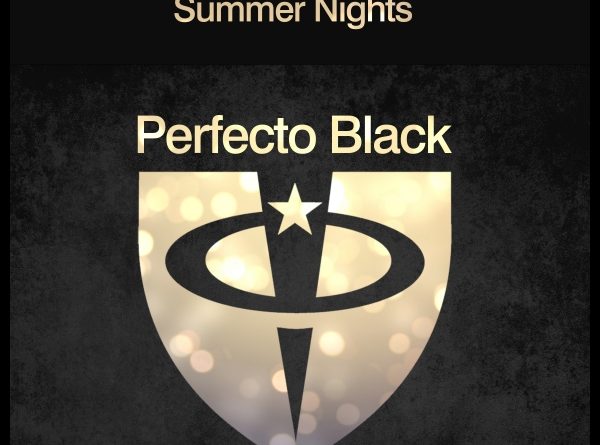 GET THE TRACK HERE

To mark the 50th release of Perfecto Black, they present something very special: Summer Nights, a collaboration between Perfecto head-honcho Paul Oakenfold and Perfecto Black veteran Galestian. This track features chugging grooves, tripped out arpeggiated melodies, pounding rhythms and beautiful, soaring vocal cuts, all weaved together to form an expertly crafted piece of progressive house music. This pounding progressive cut is guaranteed to deliver on the dancefloor and leave Perfecto fans very pleased.

When it comes to a career the magnitude of Paul Oakenfold, it’s hard to encompass one of the true legends of electronic music into just words. For over three decades he has elevated and shaped an entire genre and remains one of the leading forces in the global music scene today. 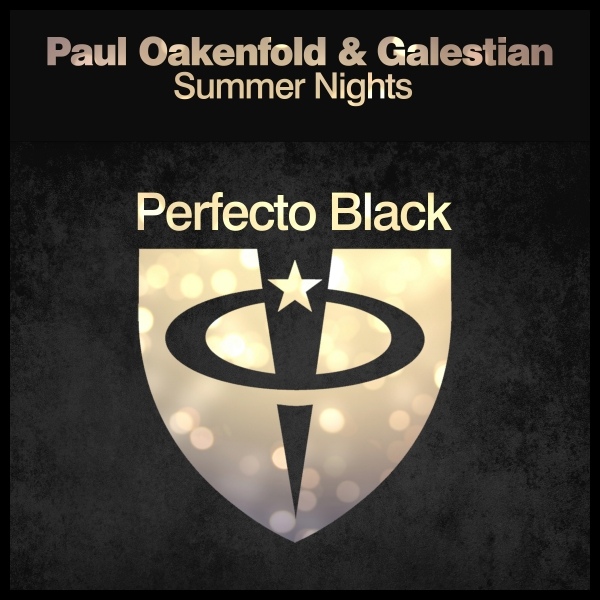 Paul has produced for megastars such as U2, Madonna, and The Happy Mondays. As well as three acclaimed artist albums under his name. He has remixed Michael Jackson, The Rolling Stones and Justin Timberlake and released over 20 DJ mix compilations. His work has taken him from the DJ booth of the world’s hottest nightspots and festivals to the studio producing soundtracks for Hollywood blockbuster movies – including The Bourne Identity, Matrix Reloaded, Shrek 2, Swordfish and Collateral. His diversity of artistry and ability has earned him accolades from critics and fans alike. Garnering him two Grammy Nominations.

Galestian’s roots in electronic dance music stretch back to LA’s underground music scene of the 1990s. He began making a name for himself on KUCI 88.9 FM in 2003, where he opened the studios to world-renowned artists such as Carl Cox, Dubfire, Above & Beyond, and Armin van Buuren. In 2018, he signed to Paul Oakenfold’s Perfecto Black label and was featured as a guest on his Planet Perfecto Radio show (episode 383), reaching over 27 million listeners in 70 countries. His monthly ‘Global Entry’ radio show is syndicated worldwide on outlets including Mambo Radio 89.4 FM in Ibiza and di.fm. His mixes have been heard on SiriusXM Satellite Radio, iHeartRadio, and terrestrial radio stations all over the world.

Listen to the tune here: http://perfecto.complete.me/summernights
Download on Beatport: http://www.beatport.com/release/summer-nights/2649779