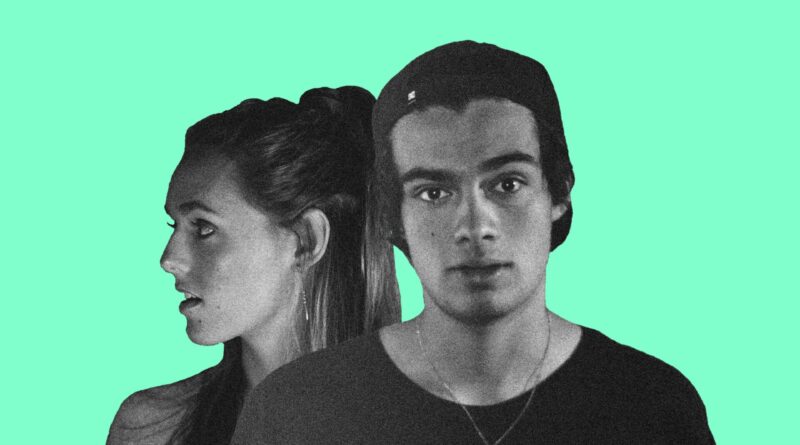 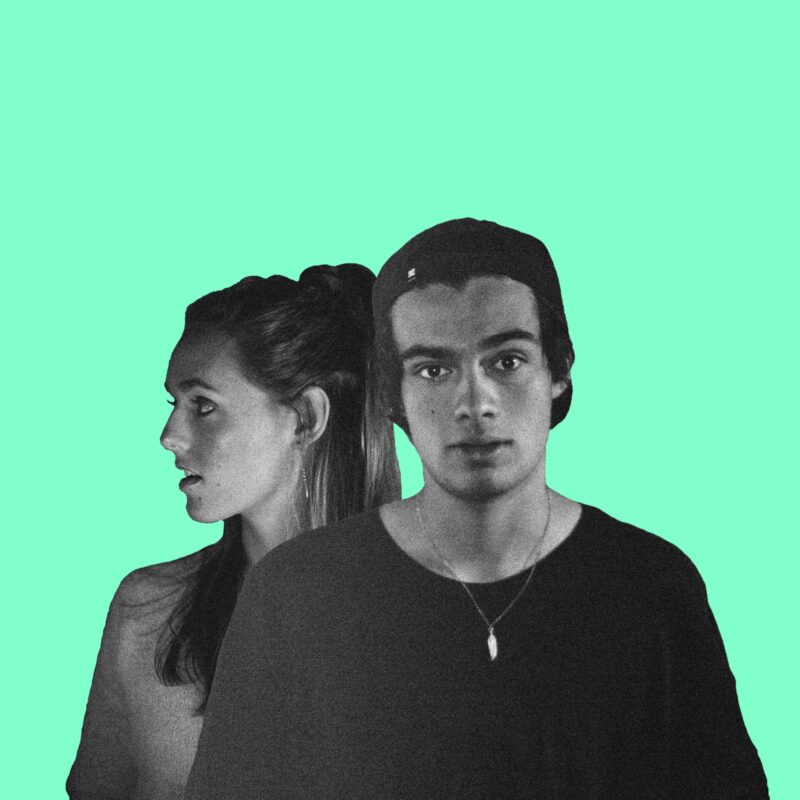 We’ve all wanted to take things slower or faster with someone. Sometimes you want to be with that person as fast as possible and skip as many dates as possible before that happens, and other times you just want to enjoy the process. That’s what this collaboration between FLAK and Anna Sophia-Henry is all about. These two met through Instagram and scheduled a session that was supposed to be for writing music but they ended up talking about how important it was to enjoy the process of knowing someone, and how, thanks to lockdowns, summer flings are not as fulfilling as a stable relationship for these hard times. “Slow Burn” is a genuine Pop Dance gem full of pop melodies, electronic textures and chill beats.

FLAK is a 20 year old Producer/Songwriter/DJ/Artist who at his short age has captivated people all around the world with his “Tropical-Pop” style and has played in his home country biggest festivals like Creamfields 2018 and in Lollapalooza’s ‘Perry Stage” on 2019. Also was set to play at EDC Mexico 2020 before the pandemic started. With over 1 million streams under his belt, and the support of local and international artists, FLAK, has still much more to offer. He is preparing an album whis is set to be released mid 2021 with collaborations with huge artists from all over the globe such as Julia Joia (Brazil), Michael Hausted (Denmark), Callen (EEUU) and Anna Sophia-Henry (UK) among others. With no doubts one of the most promising electronic acts hailing from South America.

Anna Sophiah-Henry is an UK based 22 years old Singer/Songwriter/Producer who gives a lot to talk about. Since she discovered her passion for singing at just 2 years old, she started uploading covers to her instagram and later then started writing her own music. Music which has gained the support of thousands of people around the world. She also was featured on BBC Introducing Radio as “an artist whe should keep an eye on”. Anna Sophia-Henry has collaborations with artists from Algeria, France, India and Germany among others, which gives her a great and wide catalogue. She is now preparing an EP which is set to be released later this year, definitely a must watch.