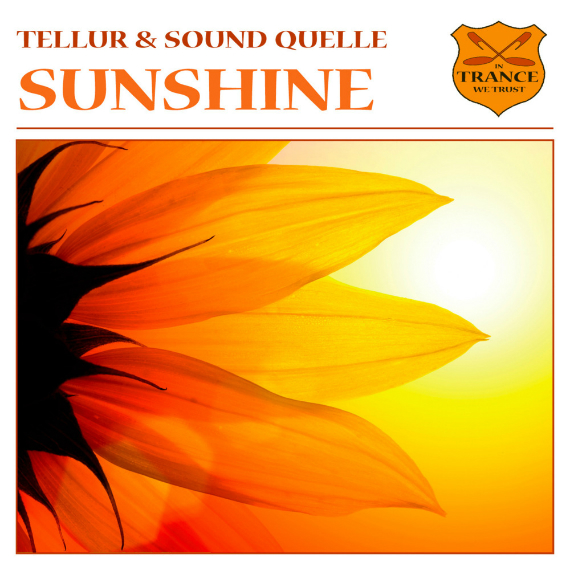 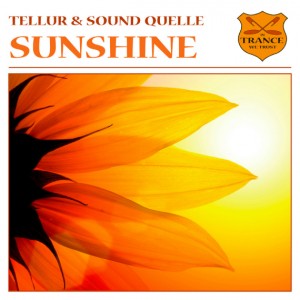 Tellur teams up with Sound Quelle for the new single “Sunshine” on the In Trance We Trust imprint.

Tellur, the young and talented producer from Russia behind singles like “What Do You Think”, “Tea With Lemon” and “Zho” now delivers the goods with his fellow Russian producer Sound Quelle. For this new releases, Tellur manages to combine his own style with Sound Quelle (known to the trance DJs as the man behind tracks like “Hot Tea”, “Sedy” and “Coast”) and by doing so, the two create brilliant track that is ready to hit during the summer season.

“Sunshine” offers the best ingredients of trance, tech trance and the known ISOS sound of today and drives an incredibly danceable arrangement towards a smashing break. The DJs that would like to create some “Sunshine” in the clubs, this is the cut to work with.
Supported by: Rafael Osmo, Michael Farrell, Eddie Sender, Aerofoil, JPL, Andrea Mazza, M.I.K.E., Andy Moor, T.O.M., Ashley Wallbridge, Danilo Ercole, Space RockerZ, Kyau & Albert, Darren Tate, Dj Ange, James Hannan, Paul Trainer and many more!