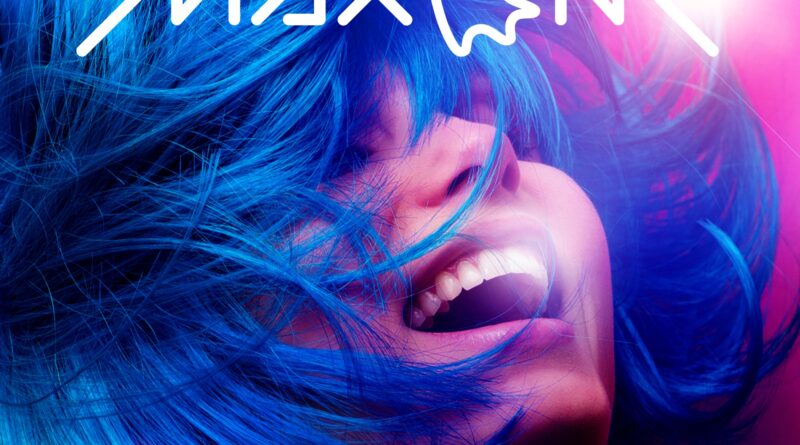 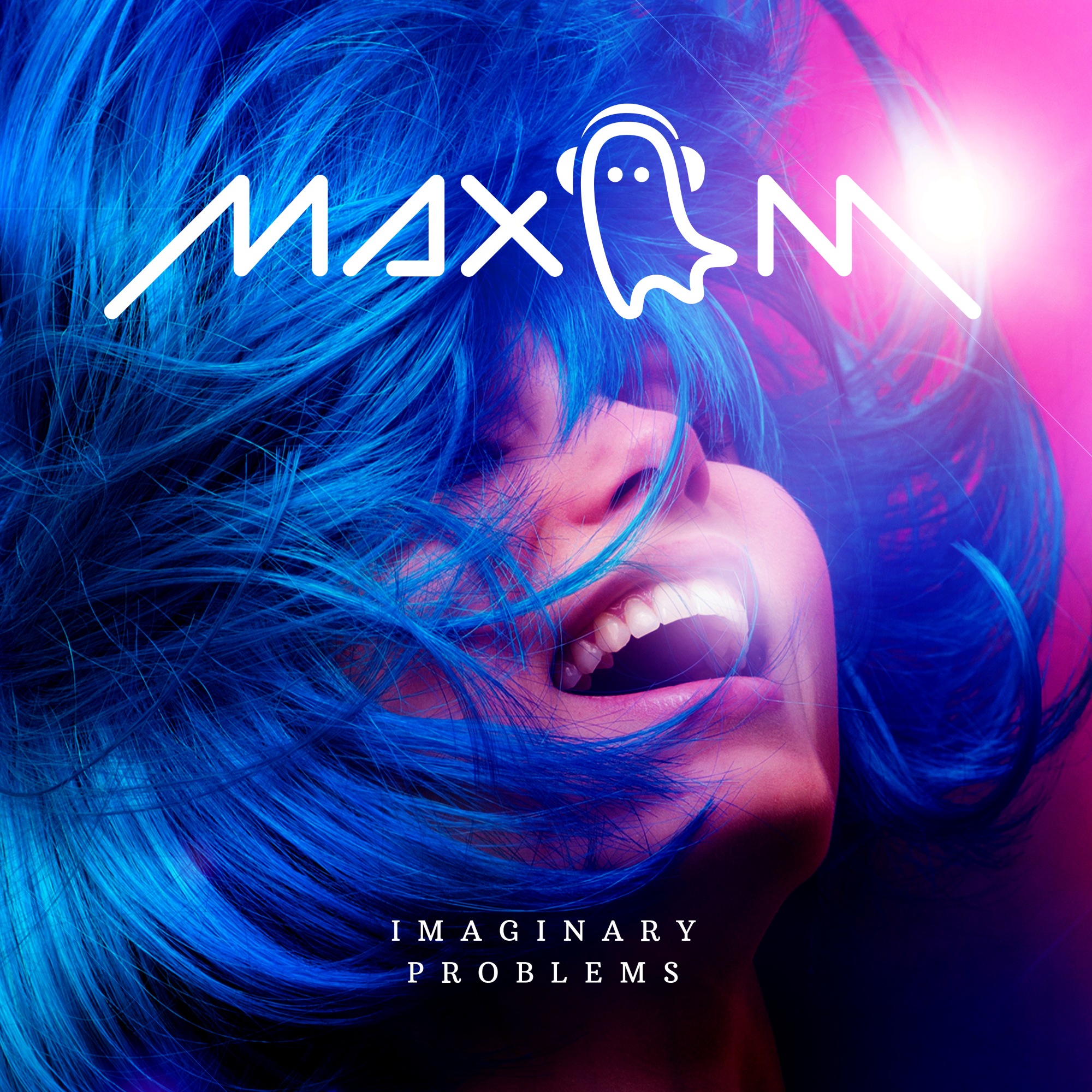 Talented artist Max M drops captivating summer single “Imaginary Problems.” The pop-electronic fusion features a captivating arrangement that will have people hooked. Bursting with all the wonderful tricks that we have come to expect from Max M, “Imaginary Problems” is the introspective summer hit. Max M delivers a single that recalls an old-style of dance while infusing a modern sound. The vocal works seamlessly with the instrumentation to create an infectious chorus that will have people singing along. If you are looking for a song to have on replay, it is Max M’s “Imaginary Problems.” Through the uplifting instrumentation such as the strings, drums, and buildups, the single will have people in a euphoric state. The soothing vocal lays perfectly on top of the instrumentation, delivering a powerful and sweeping performance by the vocalist. With this release, Max M shows his versatility as an artist and producer. Moreover, his ability to produce time and time again chart-worthy music.

He’s seen as one of the world’s French experts in his IT field but this hasn’t stopped Max M from having two careers. Who says you can’t be an electronic music producer and a key player in an American multinational. Max M is planning to release a lot of great music in 2020, fresh off the successes of « Never Wanna Leave » and « Under Water » which ranked first and fifth on american DJ site: Digital DJ Pool. Both tracks generated a lot of attention in South America, Denmark, Germany and the United Kingdom. The tunes are infectious and will seduce from the very first notes. Max M’s love for music began in his teens when he used to compose and DJ. He then went on to concentrate on his other passion: computer science, which he studied at university. Through this, he embarked on a brilliant career. When he reached the age of 40, he decided to rekindle with his first love and took piano lessons and trained in production in order to get back behind the synthesizers for our greatest pleasure.