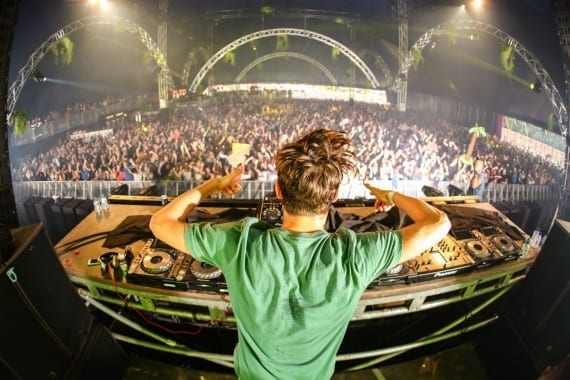 [Tweet “”…the Beatport Top 10 will sound more refreshed than ever.””]

It’s no secret MARTIN GARRIX, EDM’s favorite mastermind grew a bit bored with his own, and other people’s big room house releases. The tracks dominating the Beatport Top 10 have sound the same since we can remember. The big EDM festivals cannot go without its triplet supersaw drops spiced up with the wildly popular ‘Pryda Snare’.

Don’t know what the Pryda Snare is? Check the tutorial here

Eric Prydz’ “Pryda Snare” (contained in his song Miami To Atlanta) is a popular technique in house and trance music consisting of using a compressed and sustained snare sample at the end of a bar. Commonly used to mark progressions in a song structure, many consider it to be one of the most sampled sounds in the electronic dance music world, especially in the Beatport Top 100.

Since it’s so widely used, Martin wanted to refresh the scene with a new attitude and a new sound. 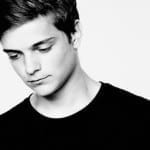 While meeting up with the guys of Dada Life for an upcoming collab, Martin had a great idea!

He saw a banana peel and a microphone. He asked the guys to record him as he slipped on the banana peel – and so they did.

Now, the sound is there for all of you to enjoy.

Martin Garrix: “Use my Martin Garrix Banana Peel Slip Snare Sound in all your Big Room House productions and the Beatport Top 10 will sound more refreshed than ever.”

CHECK THE SOUND BELOW!

Adrian Corduas contributed to this report.