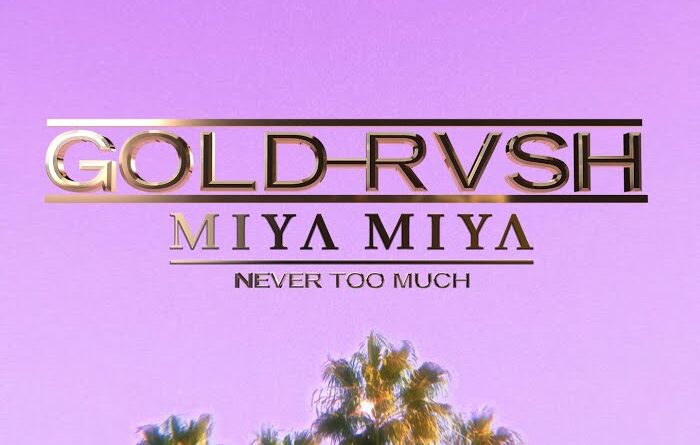 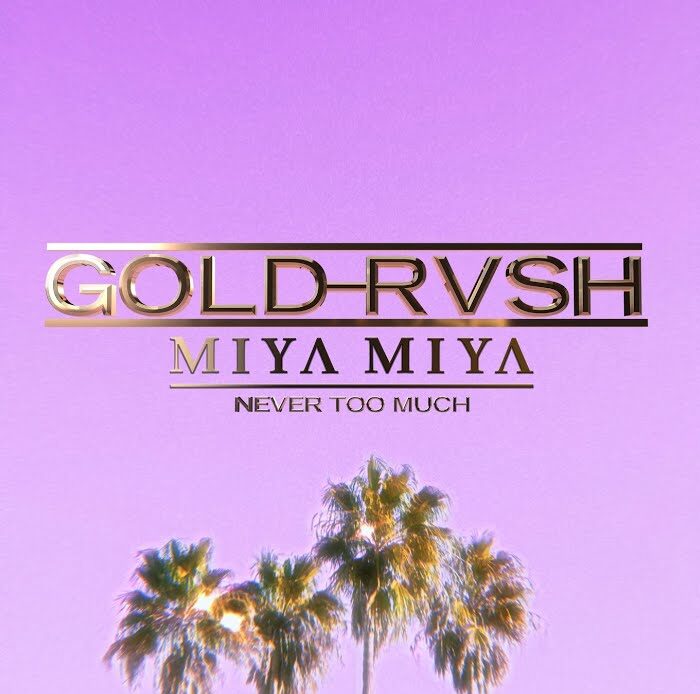 Icelandic GOLD RVSH join forces with UK-based MIYA MIYA on a new fresh version of the Luther Vandross’ classic ‘Never Too Much’. Get it HERE!

Icelandic native Sveinn Marteinn Jónsson & Londoner Reggie Green crossed paths in a recording studio through a mutual friend where they quickly began working as writers, producers, and engineers for artists alongside making tracks for European dance heavyweight labels Spinnin Records & Armada. Soon the duo realized they wanted to spread their own wings and GOLD RVSH was born. Their remix of Disciples ‘Jealousy’ has already reached 15 million streams on Spotify.

Their separate yet unique musical backgrounds combine their influences into a sound with a core of contemporary electronic production infused with strong pop melodies. Sveinn spending his teenage years making electronic music during the intense Icelandic winters with inspiration from artists such as Aphex Twin, Squarepusher & Boards of Canada combined with playing multiple instruments himself quickly got him gigs performing with bands all over Scandinavia and Europe. Reggie grew up in London with heavy influences from the ground-breaking 90s rave scene where he also quickly began Dj-ing at warehouse parties infusing the dancefloor by the UK underground sound.

Four-piece MIYA MIYA found each other while still in university where they formed a songwriting team with the aim of producing music for other artists. Their time as a song-writing quartette led them to rack up credits such as the hit ‘All Night Long’ by Jonas Blue & Retrovision that hit top spots in streaming charts all over the globe and claimed the #1 spot on the Billboard dance chart. After some time behind the scenes, 2020 marked their first foray onto the scene as MIYA MIYA, ready to share their own sound with influences from classic artists such as Fleetwood Mac, Queen, and Jeff Buckley together with contemporary artists such as Imagine Dragons and The Chainsmokers.