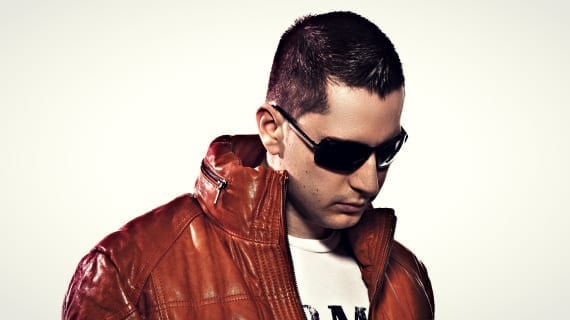 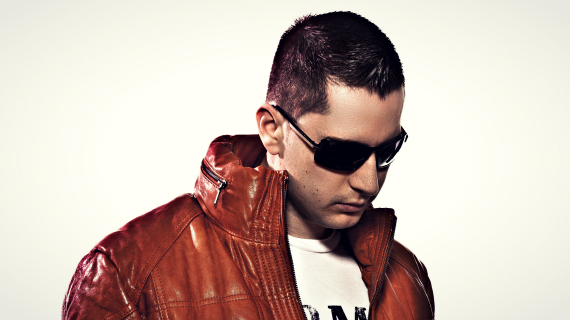 After the successful release of his debut single BLOWIN MY MIND feat. QWOTE which had radio airplay on Berlin´s leading radio station Kiss FM Berlin, producer/Dj L-Nize now drops a remix that´s strictly catered to the dancefloor. No one less than UK hit producer BELLATRAX gave the collaboration between L-Nize and vocalist Qwote (signed to Ultra Records) a completely new twist – more bass, more house, more sexy vibes! A big grooving beat that slowly rises the tension becomes the foundation for Qwote’s hypnotic vocals. The song has a sexy upbeat house-feel to it and is about the mind blowing girl, turning all the heads in the club. The production was done in Germany whereas Qwote recorded his vocals in Miami; then the record was finally remixed by Bellatrax. A truly international production! 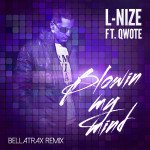 L-Nize: “The original version of ‘Blowin My Mind’ was my debut single. Naturally as an artist you shouldn’t expect much from your debut single but I was positively surprised by the reaction of radio to it. Not only was the single played by Berlin´s leading radio station Kiss FM Berlin, even radio stations in the UK and Australia gave it a shot. Now Bellatrax made a fresh remix that´s strictly for the Djs and club goers.”

L-Nize made his first steps in the music industry as a club Dj in the greater Frankfurt (Germany) area. Initially he was spinning R&B and urban sounds, but later on he added house to his style. However, after a certain time, he desired more creative expression and found it a little boring to only play songs from other artists. So he naturally evolved to producing his own music. A first milestone in his producer career was the opportunity to produce a record for New York R&B artist Bo Benton called ‘Monster‘. Taking it a step further, L-Nize also started writing songs with ‘Blowin My Mind’ being the latest result.

Besides the creative side, L-Nize also started a boutique record label called Veyron Entertainment to evolve in the music business and to present you the freshest club tracks.

OUT Friday January 31st 2014 on all digital stores