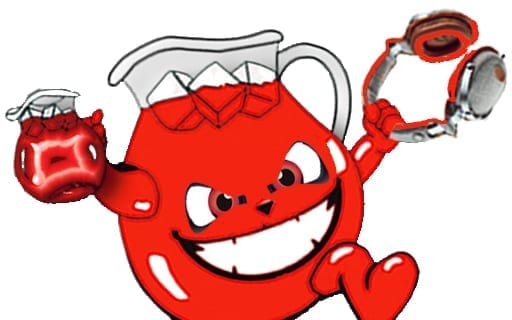 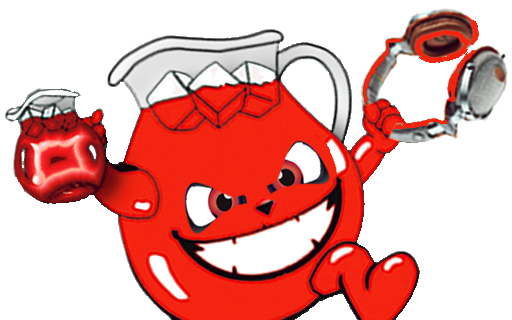 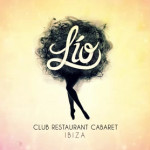 MASSIVE DECKS and THE PACHA GROUP have partnered to throw the first ever ELECTRIK KOOL-AID Ibiza closing-season party on September 29th. KALM KAOZ will rock Ibiza and debut tracks from their new EP, K-Hole, at Pacha’s world-renowned Ibiza club, LIO. They will perform alongside friends PLASTIK FUNK, known for their countless smashes on Tiger Records Germany, CR2, Hotfingers, Stealth, Housesession, Ministry of Sound and lots more. As a highly unusual exception, LIO won’t charge a cover at the door and everyone is invited to join and celebrate! 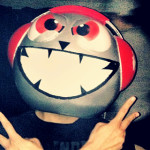 The ELECTRIK KOOL-AID, “Test 1,” is a celebration of life, liberation and intersubjectivity. Festivals of today aren’t a new thing,” said DJ SlingR of Kalm Kaoz. “The original Electric Kool-Aid Acid Tests of the 60s were a phenomena with black lights, strobe lights, and day-glo paint. It seems the world has forgotten the parties that started it all and we hope to bring that loving, outlandish and colorful vibe to Ibiza for these parties.” 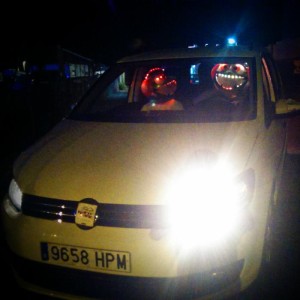 DJ Filby added, “The Kool-Aid parties were the first crack in the venire of the artificial 50s and the birth of counter-culture. Dance music festivals and parties today have the same DNA and we feel the world could use a few more hippies, flowers and love.”

The KALM KAOZ and PLASTIK FUNK gang of merry pranksters and mischief-makers will electrify LIO at the start of Ibiza’s legendary closing-season. ELECTRIK KOOL-AID, “Test 1,” will be MC’d by Massive Decks partner, Mr. Mohamed Moretta, the legendary south beach DJ and producer. PLASTIK FUNK will be spinning their new single “Get Down On It”, originally co-written by Mr. Moretta and Kool & the Gang, and smashing out their new hit single “WHO”.

KALM KAOZ debut single “GET HAPPY”  which uses the vocals of the talented and radiant Ashley Kepler will be available exclusively on Beatport September 30th and available worldwide on October 14th. 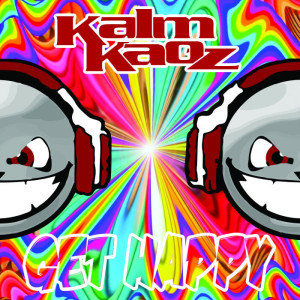