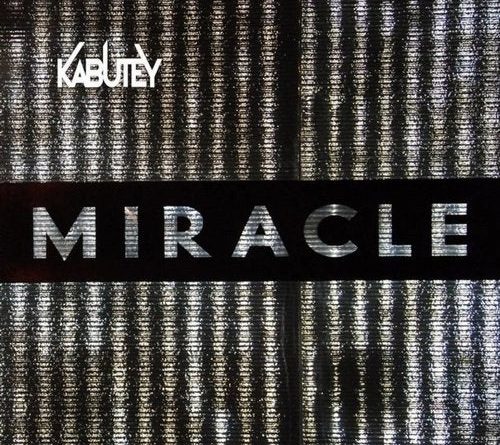 Kabutey is always at the forefront of music production.

This time his new House single ‘Miracle’ is everything electronic music but also hints at a gospel music sound anyone can enjoy.

This year, all Kabutey’s releases are blazing hot and ‘Miracle’ is another on that lives up to the hype. He produced the song as an effort to make something in appreciation of God.

His older half brother Cyril commented on Facebook when he was promoting a recent single and asked if he would produce something praising God.
Always joking to himself that it’s going to take a miracle to accomplish a lot of his goals as they are noble and quite challenging to achieve. And usually saying to himself “good thing God is into making miracles happen.”

With this in mind, production started. The guitars, the percussion, the style he arranged the rhythms all came together seamlessly as if this song was meant to be made.
Now it’s here and Kabutey can share his appreciation for God’s love through this song with the world. 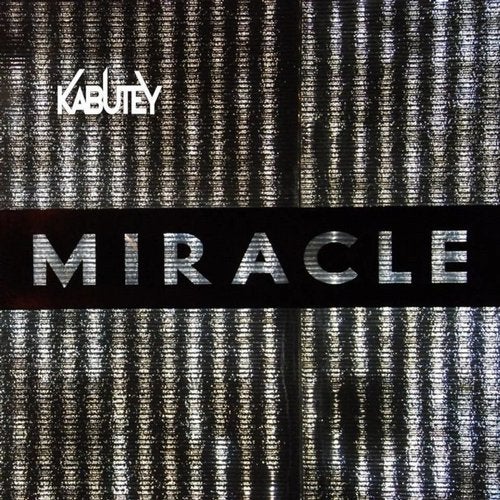 Kabutey is pronounced “Ka-bu-teh.” The name originates from Ghana, West Africa and translates to English as ‘first born son.’ In 2014, Beats Radio Calgary gave airplay to his single ‘Aurora.’ Kabutey debuted dance singles ‘Club Night’ and ‘Atelier’ in 2015. He was featured in Core Magazine and Beatsy Blog. In 2015, 2016, and 2017 on Mixcloud, his mixes consecutively made the Top 100 charts in their genres. His Guest Mix aired on Robit Radio. Kabutey was featured in Skilly Magazine, BWD Magazine, and Secrets of The Sun. In 2017, Kabutey is listed as one of The Deli Magazine’s EDM Hot In Region. His House single ‘Say Yes (Extended Mix),’ was featured on The SongLadder Rising 50 – songs on the move. Kabutey is also featured in Smash Up Magazine. The Candy Network added his Hip-Hop single ‘Party In Macau’ to their ‘Unwrapped Candy’ playlist on Spotify.

In 2018, Kabutey enjoyed a release on the Tokabeatz record label. He was featured in Electro Wow, We Rave You, T.H.E – Music Essentials, and I Heart ROC. Pulsive Media GmbH added his House single, ‘If It Happens Again’ featuring Elisa King, to their ‘Celebrate The Summer’ playlist on Spotify. On Mixcloud, his mixes continued to consecutively make the Top 100 charts in their genres.

Contact ‘ info@kabutey.com ‘ for bookings, remixes or any other purpose.