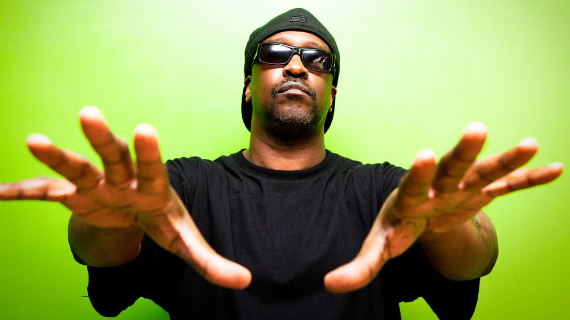 Grammy Award nominated DJ/Producer Todd Terry has been engulfed in dance music since he first started listening to European dance music records while growing up in Brooklyn. Already devoted to turntables, he heard something different in those tracks, and he “went for the difference”. “I never got a break in New York, but England happened right away, so I catered to them.” In any event, the Todd Terry sound was born. By 1988, Todd Terry hit big in England and Europe, and his notoriety was making its way back to the U.S. In addition to DJ appearances, Todd was cutting his classic underground tracks A Day In The Life, Weekend, and Can You Party, released under monikers such as the Todd Terry Project, House Of Gypsies, and Royal House, all considered essential and ground breaking.

In 1995, his remix for Everything But The Girl’s Missing became a worldwide smash, giving the British duo their first ever hit. He then rode the charts with mixes for Garbage (Stupid Girl), The Cardigans (Love Fool), Everything But The Girl (Wrong), 10,000 Maniacs (More Than This), Jamiroquai (Alright), The Cardigans (Been It), and The Lightning Seeds (You Showed Me) among others. With a career spanning more than two decades we are honored to have TODD TERRY for an exclusive interview!

Describe the one moment you fell in love with house music.

Share one track with us which you currently play and describe in detail why it is such a great production. 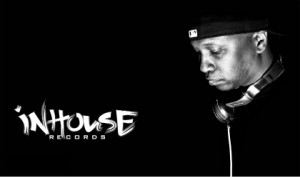 Should more DJs learn the music theory, or doesn’t it matter that much when it comes to dance music?

I wish all DJ would learn more about music theory. Just mixing tracks with the same tempo, it’s not the right way to do, it should fit musically

Do you feel the dubstep generation understands the techno and house generation, or not?

Yes I Know they get it, Guys like Skrillex and 12th Planet come from a house world. 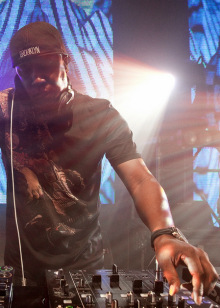 As someone from the house and techno generation, do you feel dubstep?

I love dubstep, I love the groove and I think its interesting how the warped bass line make you bob your head.

Would you recommend a career as a DJ to young kids?

What are the pros and cons?

I still say you need an education in life as a backup plan, there are too many DJ’s already.

What is the nicest thing a fan ever said to you?

You can have my wife. 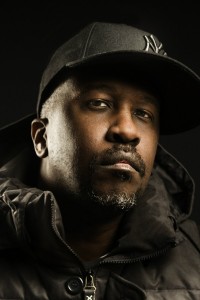 Have you ever felt really disappointed about someone you did business with?

Yes, I have had bad management in the past, bad labels, and bad A&R…

Has your musical taste changed over time or do you think it will?

Me, Snoop Dogg, Quincy Jones, Kanye West, and George Lucas, Figure it out! 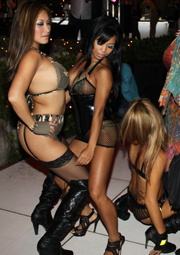 Describe the very best experience from your long spanning career.

Have you tried the Dubstep DJ Name Generator on Hammarica.com?

What was your result?

I like mine better, Rekker, you want hear it?

There is a lot of dance music, I feel DJs should play a little bit of everything. Why not?