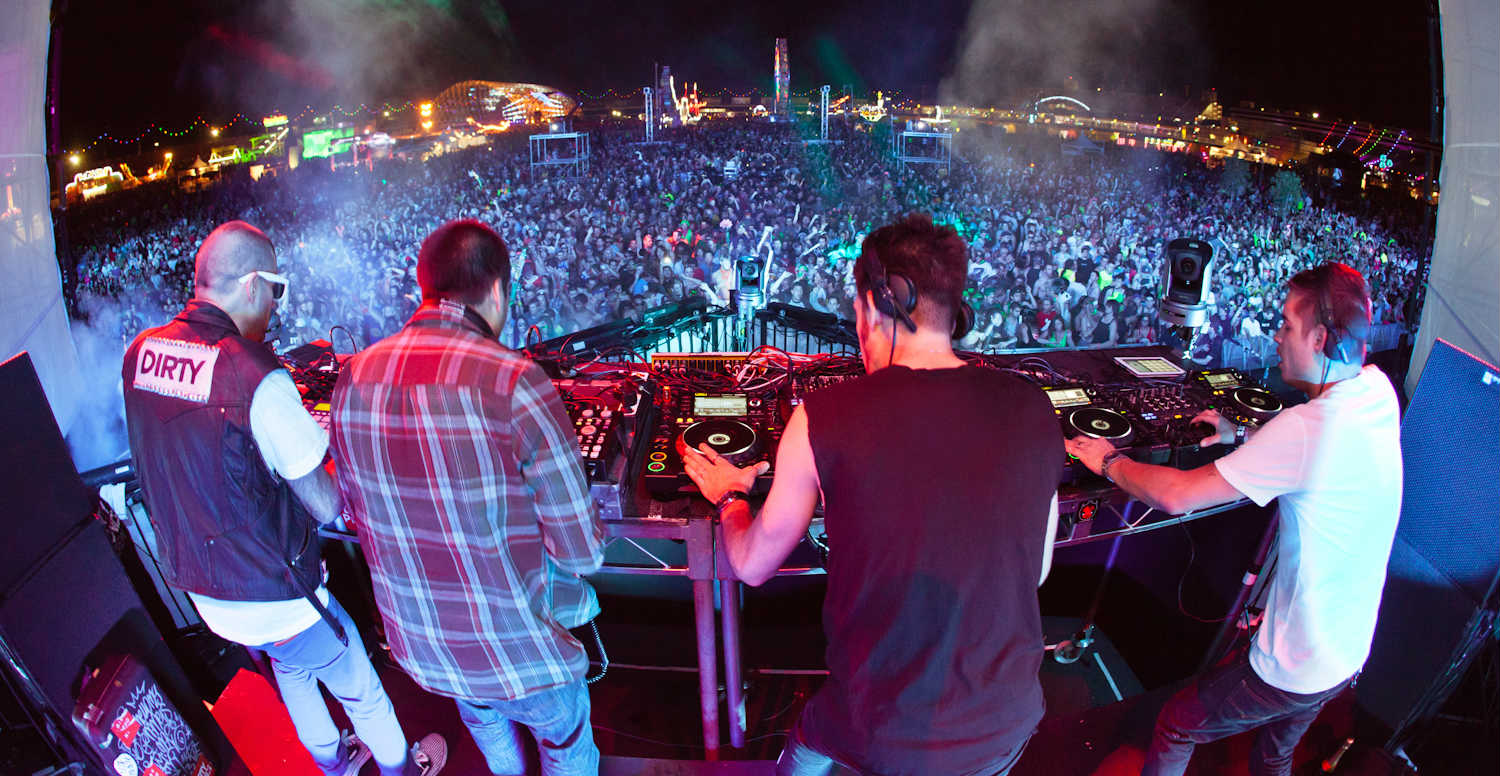 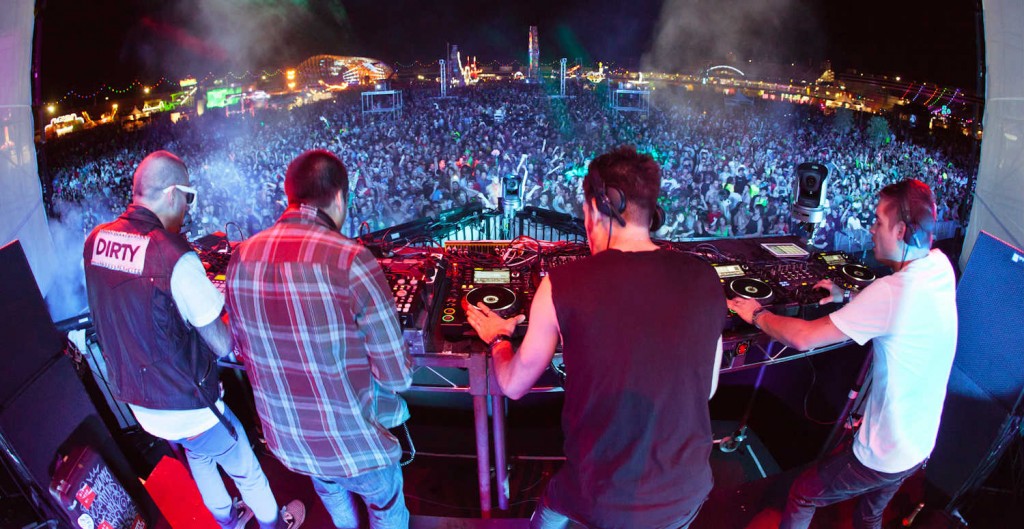 On “Irreverence”, their forthcoming debut full-length for Dim Mak Records, the French electronic dance music quartet pens a new playbook for the genre. Merging heavy bass music, drum n’ bass, dubstep, and electro with grimy club energy, the group—Charly, Thomas, Pho, and Pitchin—can’t be pinned down. However, these pioneers wouldn’t have it any other way. Give a warm welcome to Dirtyphonics on Hammarica.com!

If you look at your list of productions you have done so far. Which of those stands out the most to you and why?

They’re all unique! Obviously tracks like “Vandals” and “Quarks” changed the game for us and the scene; yet all our tracks have their stories and memories. It’s hard to choose and we also can’t forget our remixes: Scary Monsters & Nice Sprites, Warp, Me & You, Play for real…We’re also very excited to release our album, it’s filled with brand new tracks and we’re very proud of them! 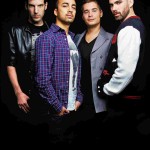 What is your preferred brand of champagne?

Do you feel it is good or bad that Beatport has that much influence on the scene?

Did you try the dubstep DJ name generator on hammarica.com? What was the result?

Haven’t tried it. It would probably say BarePhonics haha…

Are vocals important to dance music, or is it fine if everything would be instrumental?

It has the same importance as in any music genre. You  can do with or without, if the music speaks to people…

Do you feel DJs need some more stage presence? In example, rockstars jump around the stage with their guitars and mics.. whereas DJs are mostly confined to the DJ booth. What is your opinion?

It’s all about how you feel and the music. As long as the music you play makes crowd go insane you can stay in your booth or hang from the roof…It doesn’t matter as long as you’re true to yourself. We’ve never felt confined to the booth. When we’re on stage we go crazy, the music and vibe make us jump, run etc. Come and experience it for yourself…

Are DJMs the new guitars?

Do you guys ‘french fuck’ on the first date?

Is there a record from your hand that never came out but should have?

A lot of our fans are asking for “Hoverboard”, a track we wrote in 2008 that never came out. We still play in Live sometimes so if you want to hear it, come to the show!

Is it a good thing that multi billion dollar companies are heavily investing in EDM in the USA?

Of course it is…People always complain about their scene not having enough recognition then when the big money comes in they’re scared of it. Do your thing, be happy that people invest in you to create great things, and don’t sign anything just for the sake of cash.

Did David Guetta deserve the number 1 position in 2011?

The position of being voted for the most times..? Yes, probably

Being part of Dirtyphonics, playing at the first gig in space.

Keep your eyes and ears opened as we’re releasing our debut album at the beginning of 2013 on Dim Mak recs! The first single, “DIRTY” will be out october 23rd with awesome remixes from 12th Planet, Metrik, Darth & Vader and Nicolas Malinowsky… After this we’re taking the album on the road for a huge world tour so come and party with us!! Keep it DIRTY!