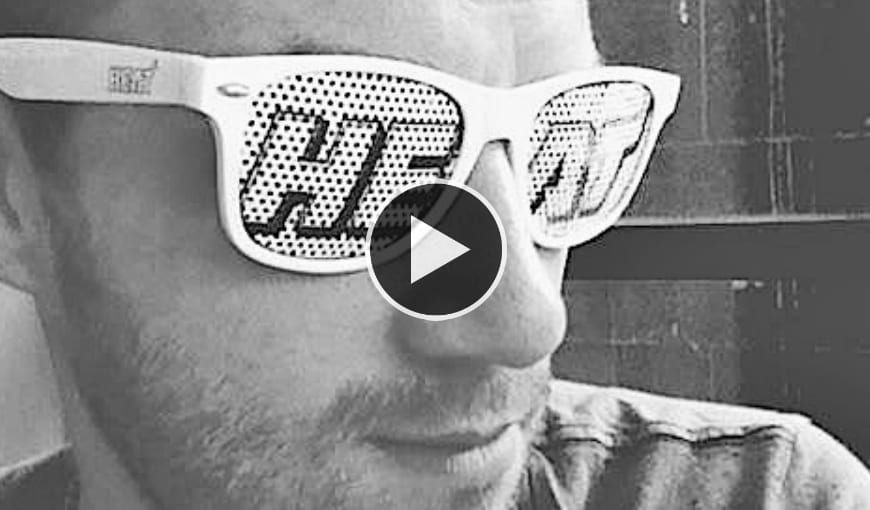 MAGNETIC MAGAZINE WAS SO IMPRESSED WITH HIS MUSIC, THEY PUT HIS VIDEO ON THEIR FRONT PAGE. HIGH TIME FOR A CHAT WITH RICO FROM PARIS

Describe the wildest night from your career.
I got kicked out years ago from the club where I was headlining in Paris. When you’re in your 20’s sometimes you act before you think, so I was having a smoke on the dancefloor instead of backstage…when I told the doorman I was playing next, he let me back in.

Are bigger crowds better than smaller crowds?
I’ve been thinking a lot about this…I think smaller crowds are better, I’ve played before a sea of tens of thousands of people at the Techno Parade in Paris, and it was great, but not the best. When travelling to Australia someone told me about the Electric Pickle in Miami, I was so in shock, it’s a 200 ppl capacity venue, yet well known that far!

Do you feel you are an inspiration to others?
One day a friend told me he learned everything from me, for the DJ stuff. That’s a statement you can’t forget. Also when I meet people these days and they don’t know much about electronic music, I describe what I do, what is Deep house and how much more different it is from the crap on the radio and most of the time they say: “That’s the kind of stuff I would like!”

Do you have any aliases other than under which you release music?
We are currently working on forming a duo with my friend Steve Sanx from Beachside Records.
Stay tuned for more info, music and craziness!

What has been the worst experience with a promoter?
You don’t start getting gigs usually with an agent so you have to ask $$$ yourself at the event and many times, they are not very prepared for the process. That’s why as a promoter, I never wanted to make them experience what I experienced, so I was preparing nice envelops in advance so I could hand them out to the Djs at the beginning of the show.

Is there a final thing you would like to say to our readers?
Believe in yourself and never give up…persistence is the key to success.