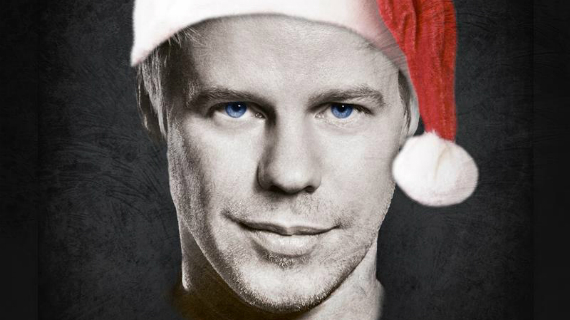 Dutchman Ferry Corsten reveals another pearl taken from his most recent and successful studio album WKND. His new single Not Coming Down, featuring the breath-taking vocals by the lovely Betsie Larkin from New York, has been hailed on online forums as an immaculate, annihilating ballad and that’s exactly what it is. 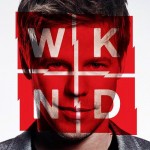 Betsie Larkin is no stranger when it comes to delivering powerful vocals for artists in the trance genre, as she already had the pleasure to collaborate with a.o. John O’Callaghan, Super8 & Tab, Sied van Riel, Lange, ATB and Bobina.

The mighty Dash Berlin was commissioned for a remix, gave the original version a tougher edge and complimented his remix with enormous peak time drops. Ferry even throws in an acoustic version of Not Coming Down, turning the epic uptempo original into an atmospheric “unplugged” musical pearl. 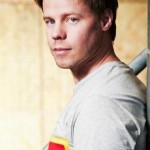 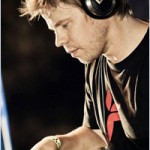