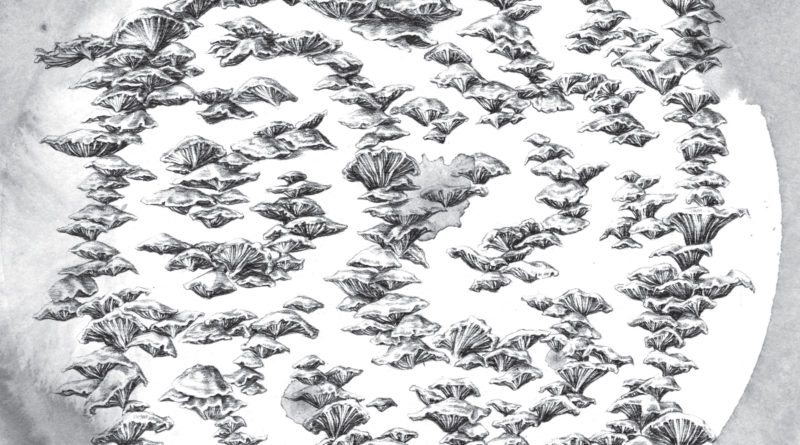 “Synthesizing the skronk and creativity of jazz into modern party music is Moon Hooch’s speciality.”
THE LINE OF BEST FIT

May 5 – London, Roundhouse
May 6 – Bristol, Thekla

Moon Hooch have announced the release of a new EP, ‘Light It Up,’ which will be released on April 6. Recorded at the tranquil Gnomehaus just outside of Burlington, VT during a rare extended break from their perpetual touring schedule, it presents three songs that the band has been perfecting in their live show over an extended period of time. Known for their raucous dance party-inducing performances, it’s only fitting that Moon Hooch capture that same raw primal energy in the studio. Co-produced by Tonio Sagan (Carl Sagan’s grandson), ‘Light It Up’ delivers an intense 10-minutes of music.

In just a few short years, the explosive horn-and-percussion trio Moon Hooch—Mike Wilbur (horns), Wenzl McGowen (horns), and James Muschler (drums)—have taken their exhilarating collision of virtuosic jazz, experimental funk, and pulse-pounding electronic dance music from busking on the New York City subway platforms to stages around the world, touring with the likes of Beats Antique, Marco Benevento and Galactic among others, as well as earning status as festival favourites and selling out headline shows in major venues. 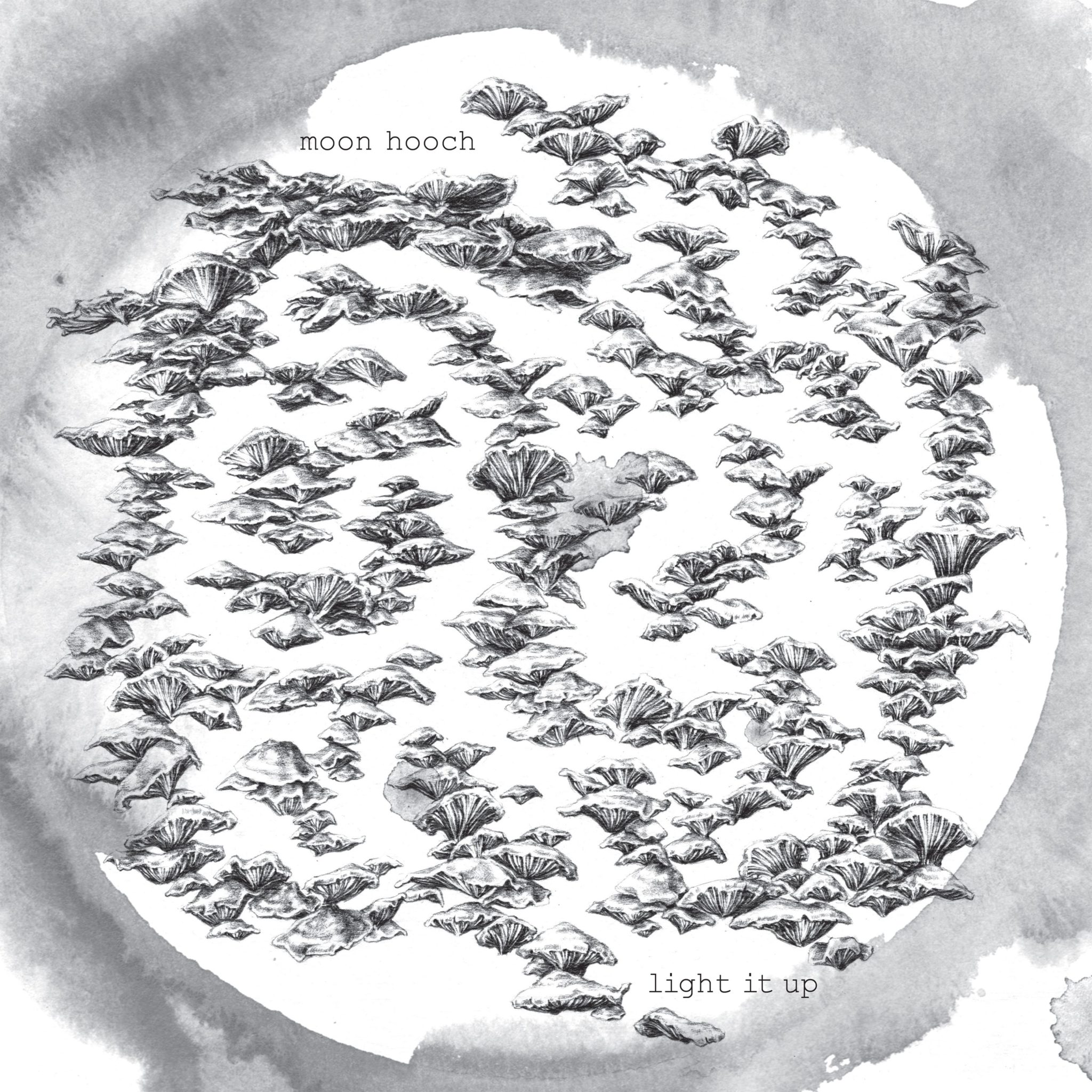 The trio initially turned heads in the music industry with their self-titled 2013 debut, which introduced their charismatic, unconventional sound to the world, but by then they were already well-known to straphangers in New York, who would react with such joy and fervour to their impromptu subway platform sets that the NYPD had to ban them from locations that couldn’t handle the crowds. Soon thereafter they recorded an NPR Tiny Desk Concert that’s since been viewed over 2.5 million times. Subsequently, they’ve released a series of acclaimed studio recordings that have all reached the Top 10 of the Billboard Heatseekers and Jazz Charts, as well as a 2017 concert recording, Live At The Cathedral, documenting their historic performance at NYC’s Cathedral of St. John the Divine.

Onstage, the band now plays through a “Reverse DJ” setup, in which the live sound from their horns runs through laptops to process recorded effects. In addition, they utilize Moog synthesizers, as well as an EWI (an electronic wind instrument that responds to breath in addition to touch) and other more traditional instruments like clarinets. Wilbur added vocals to his repertoire, and Muschler, meanwhile, immersed himself in tabla studies in India in order to expand his percussion skills.

The band members all speak reverently of meditation and consciousness and the role it plays in their music, but equally close to their hearts are the environmental causes they champion. Moon Hooch tries to live up to their green ideals while traveling, playing benefit shows, supporting local farmers and co-ops, participating in river cleanups, and filming informative videos for their fans. The band runs a food blog, Cooking In The Cave, in which they highlight the healthy, sustainable, organic recipes they utilize with their mobile kitchen setup on tour and have teamed up with We Are Neutral to officially go carbon neutral on tour. For the members of Moon Hooch, commitments to consciousness, environmentalism, veganism, philosophy and peace aren’t separate from their commitment to music, but actually integral parts of it. It’s all tied into that same core approach that led to their discovery on the subway platform: try, even if it’s just a little bit every day, to make the world less like it is and more like you wish it could be.