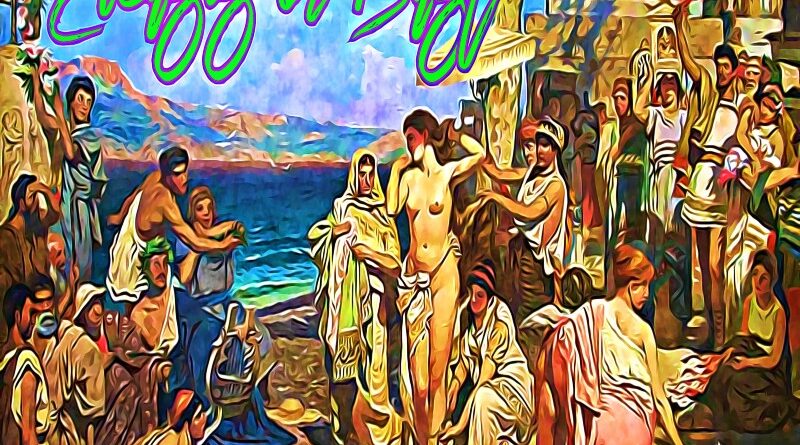 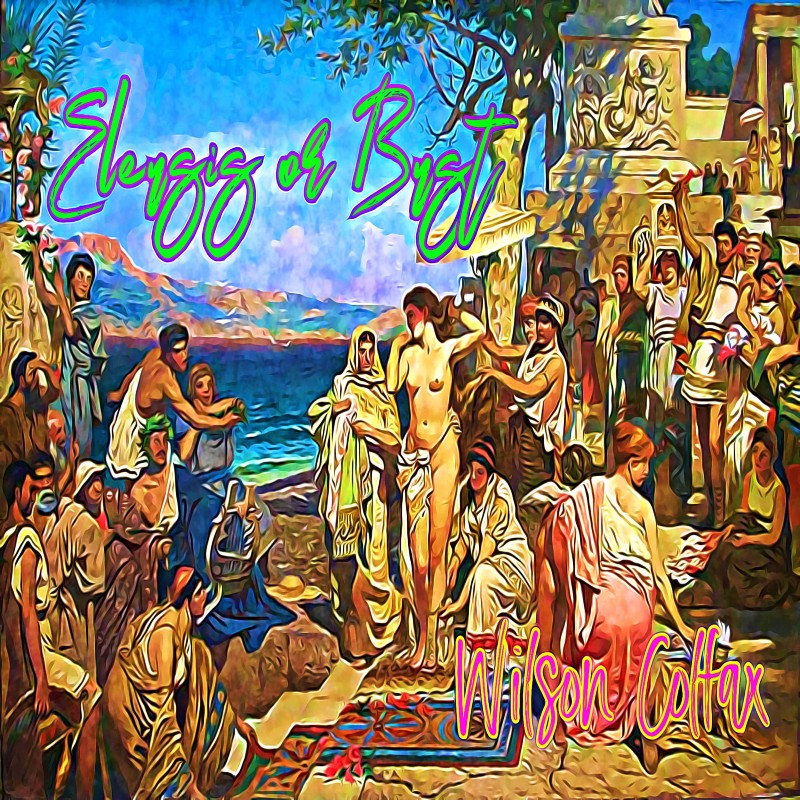 ‘Eleusis or Bust’ is an interesting album that defies any unwritten musical rules.

It’s a pleasant mix of organic sounds that intertwine with each other in loose ways, but still sound coherent. There is a beat, that follows the compositions, but still has a mind of its own.

It listens as a type of grain sampling buit also not really. It’s definitely something you should listen to to! Completely Unique!

Wilson Colfax began as an artistic concept to create new music and a new genre, by throwing all rules and influences and previous musical styles out the window, yet at the same time acknowledging the harmonies of the key signatures to create sonically coherent sounds. This music started out as ‘experiments’ which then led to ‘happy accidents’ and eventually became his musical style. Speaking of his debut record Wilson Colfax says “This music is for adventurous ears who want something complex and challenging to focus on.” With a second album already in progress, this is certainly the start of an exciting new chapter in this artist’s journey.