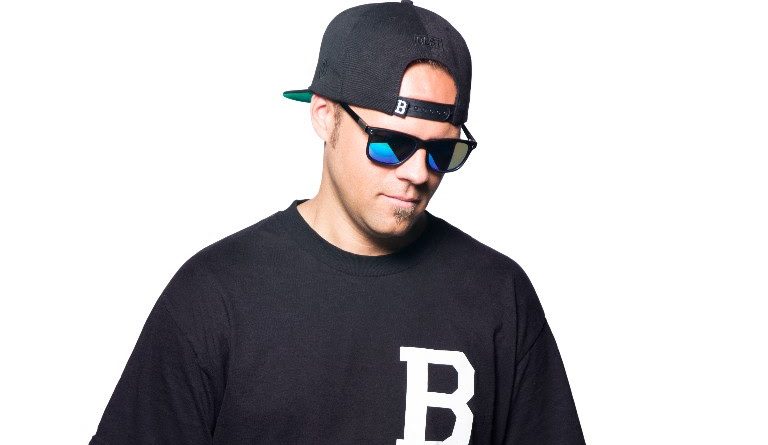 DJ Loczi is one of the most prolific Open format DJs in the world, Producer, Remixer, and Songwriter. He has performed all over the world and worked with artists such as Justin Bieber, Tïesto, The Black Eyed Peas, Steve Aoki and many more. 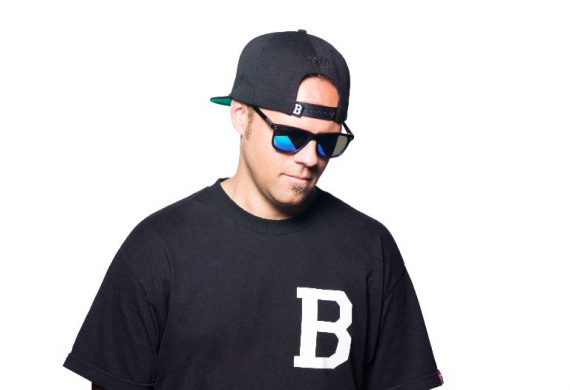 For over more than 15 years DJ Loczi has been headlining residencies including Rehab Pool in Las Vegas since 2016. This year DJ Loczi got added to the line-up for June 16, 17 & 18th of Electric Daisy Carnival, better know as EDC. EDC is one of the biggest electronic music festivals in the world and is returning to Vegas June 12-19.

LOCZI is a world-class open format DJ, but also has had a successful career as a producer, remixer and songwriter, and in addition he serves as an official advisor for the globally recognized music production school ICON COLLECTIVE and an instructor for the online DJ school, www.TurntableU.com.Throughout his career LOCZI has been blessed to be able to work alongside some incredible talent, including, but not limited to The Rolling Stones, Prince, Justin Bieber, The Wanted, Kesha, Chris Brown, Jason Derulo, Flo Rida, P Diddy, Kurtis Blow, The Black Eyed Peas, Avicii, Steve Aoki, Nico and Vinz, Jamie Foxx, Estelle, Janelle Monae, Naughty By Nature, Pitbull, Hootie & The Blowfish, Ludacris, Macklemore and Ryan Lewis, Cee-Lo, 38 special, Rebelution, The Pharcyde, Warren G, Hardwell, Lil Jon, Tiesto, Hall and Oates, and many, many more.