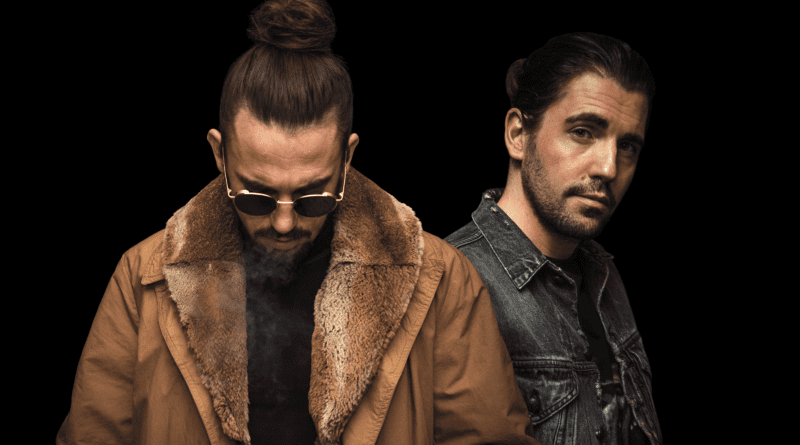 There was a gargantuan wave of musical mayhem emanating from Antwerp’s Sportpalais this December. Belgian DJ duo Dimitri Vegas & Like Mike, in partnership with Tomorrowland, delivered the newest chapter in their annual homecoming shows with the winter edition of ‘Garden Of Madness’.

Scorching the ceiling of the near 20,000 capacity stadium with their roof-raising line-up accompanied by one of the most impressive stage concepts ever seen in the world of electronic music, and perhaps the music industry as a whole. ‘Garden Of Madness’ delivered a spectacle across 4 sold-out nights giving fans, who had travelled from all over the world, a truly mesmerising audio and visual feast. Dimitri Vegas & Like Mike, alongside a range of special guests that included Armin van Buuren, Netsky, Nicky Romero and Lil Kleine, illuminated buzzing music fans throughout the entire weekend’s proceedings with what many were calling the most insane event of the year!

As is ever the case with a show present by Tomorrowland and Dimitri Vegas & Like Mike, the level of surprises and musical magic was kept and maintained at a constant high ensuring that the atmosphere of each evening never failed to disappoint the up-for-it crowd. The jaw-dropping new ‘Garden of Madness’ mainstage show, built by the award-winning, reality pushing hands of the Tomorrowland production team, was a sight to behold with an array of visuals, Co2 cannons, pyrotechnics, special effects and much more, including an insane surprise appearance on the big screens of the famed Detroit cyborg law enforcer Robocop (played by Dimitri himself). All of this and much more wowed the insatiable crowds each and every night – joining in the audience on one of the nights was Jurassic World 2 director JA Bayona 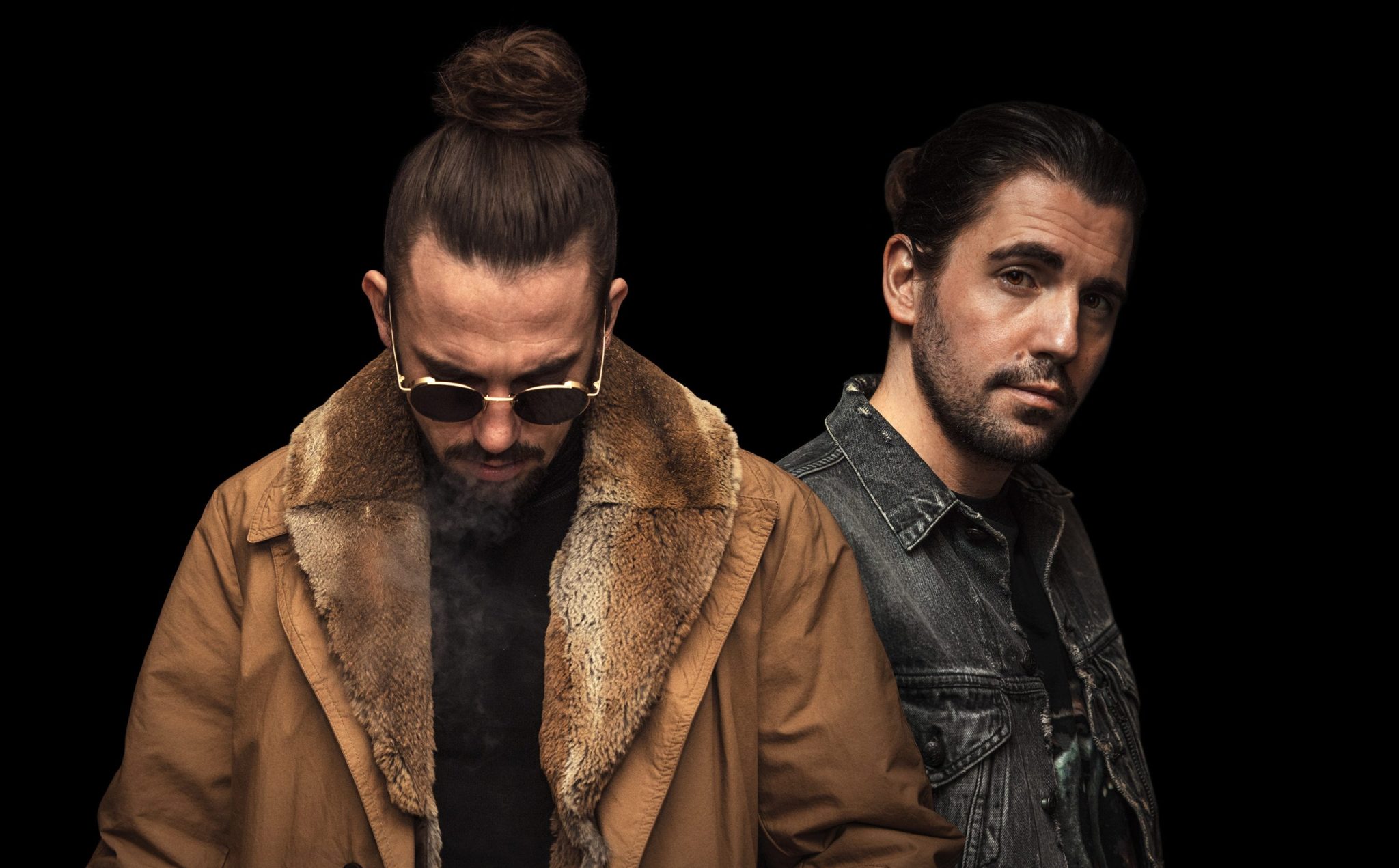 Dimitri Vegas & Like Mike, who recently won MTV’s ‘Best Belgian Act’ award, returned to Belgium for their annual homecoming show and to close what has been one of their busiest years to date! Cherry-picking talents from a wide spectrum of artists recently, highlighted by their recent offerings in ‘All I need’, alongside trap pioneer Gucci Mane, and the juggernaut anthem of the summer ‘When I Grow Up’ alongside hip-hop galáctico Wiz Khalifa, the brothers have also recently worked with Snoop Dogg (Bounce) on top of previous studio offerings with DJs such as David Guetta and Steve Aoki to Hardwell and Diplo.

Over the last five years, Dimitri Vegas & Like Mike and Tomorrowland have brought together more than 300,000 visitors from all over Europe in the Antwerp concert temple with their unique ‘Bringing the Madness’ concerts. Now this partnership closes the latest chapter in history books of the ‘Garden Of Madness’ show and in celebration after the festive season they are giving fans a chance to re-live the madness of December 2018 unfold on screen…