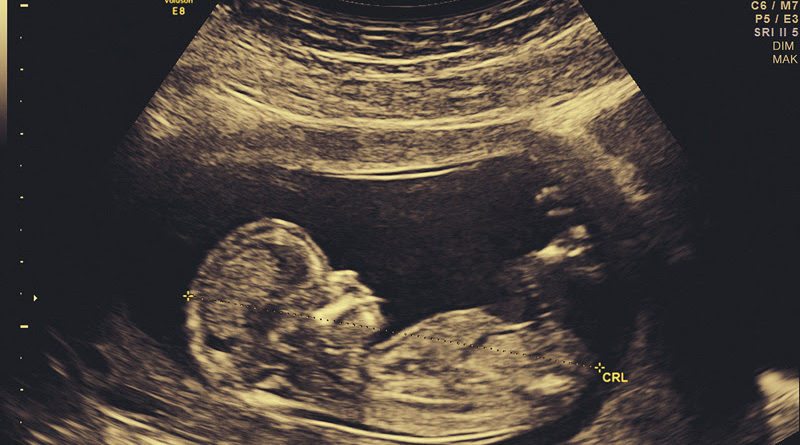 Listen on Spotify/Apple/SoundCloud: http://smarturl.it/deorro-offspring
American producer Deorro is the perfect example of magnetic dynamism in music production. His impressive discography includes a myriad of original tracks, from his early hits “Yee” and “Five Hours” to last year’s “Rise and Shine,” as well as collaborations/remixes with Chuckie, Axwell, Krewella, Laidback Luke, Carnage, Diplo and more. Last year, he took listeners on the ultimate journey with his incredibly successful full-length album Good Evening, a 24-track pilgrimage that showcased many versions of Deorro’s style. “It’s more than an introduction to a creative mind, it’s a story of sound and feeling,” quoted Billboard of the album. His prowess behind the decks has earned him premier spots at some of the world’s largest festivals and clubs, like Coachella, Ultra, Lights OFF, and Electrobeach. Now with a renowned debut album under his belt and more new music on the way, the future is looking very bright indeed for Deorro. 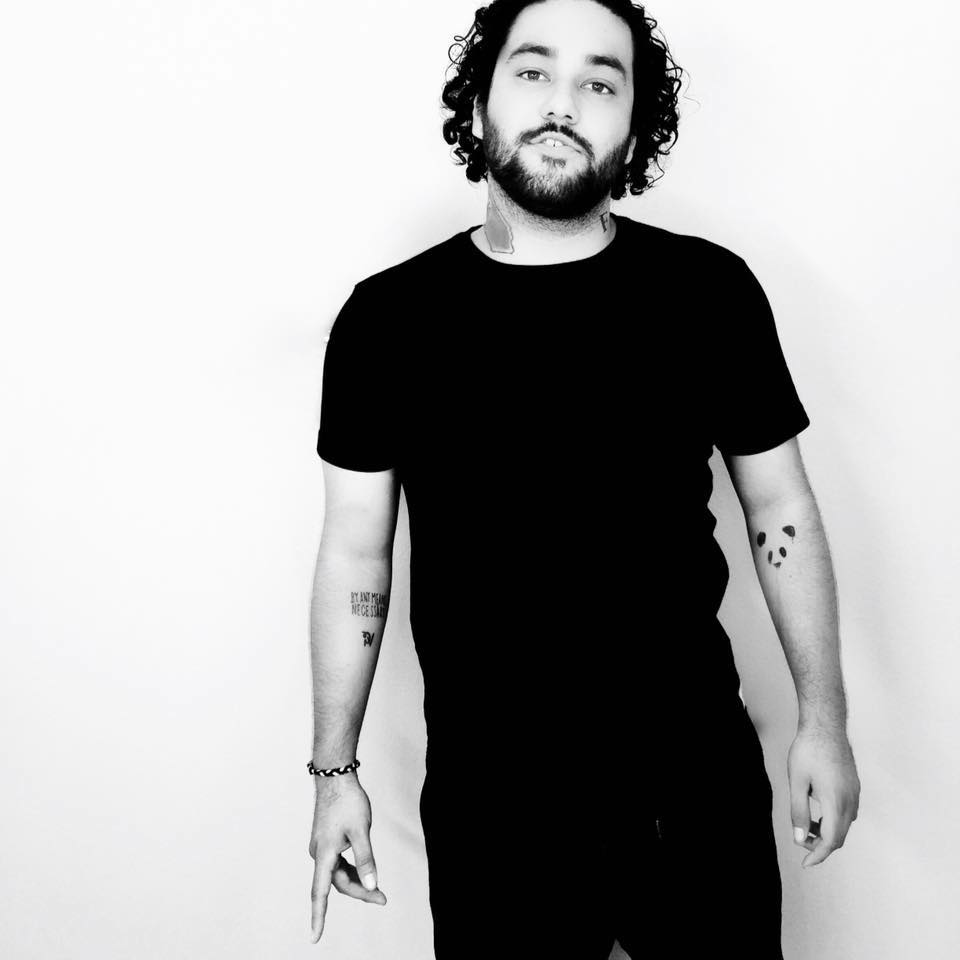