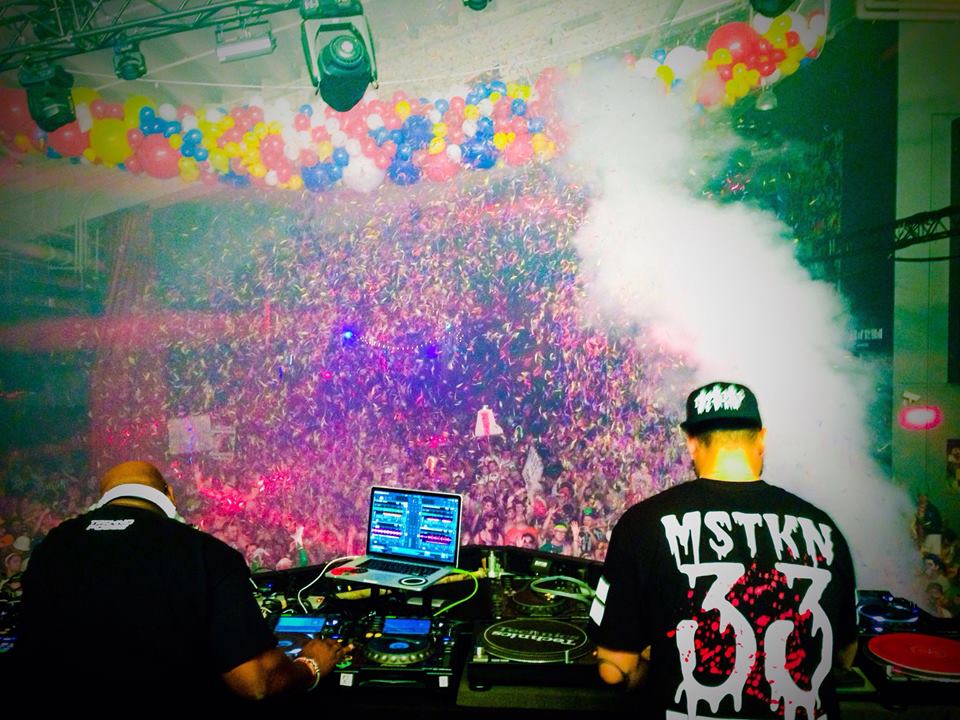 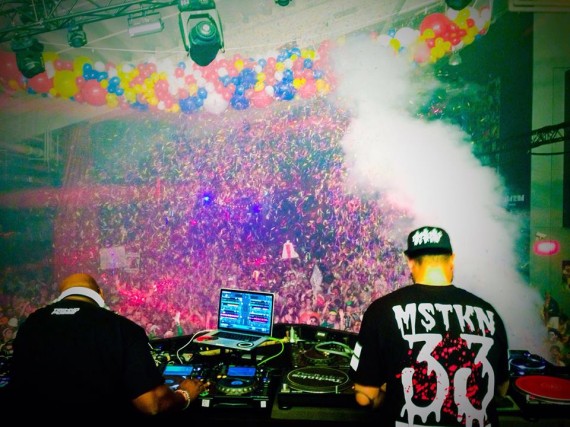 The anticipation for Freaknight 2014 was massive. With headliners such as Tiesto and Kaskade, and a special stage for Carl Cox and friends on Friday, this event set the standard high.

On Friday as we entered the venue, the production was massive. The line was really smooth and 22,000 were in a crazy party mood.

Your Hammarica reporter went straight to the Carl Cox and friends arena. First thing to notice was the incredible sound system. The bass was thumping and the overall sound was crisp and clear. The massive kick drums that Carl Cox was throwing upon his audience thundered.

Showcasing a mix of the most heavy hitting house and techno, Carl Cox was in top form and delivered.

The mostly young crowd had a good time and the light show was impressive. Two giant LED screens supported the DJ stage with massive images. And then we’re not event mentioning the beautiful full color lasers, massive smoke machines, dancing color spot lights and much more. 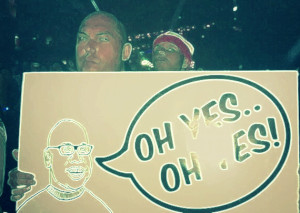 The setting for the Carl Cox stage was perfectly chosen.

The massive kick drums that Carl Cox was throwing upon his audience thundered. 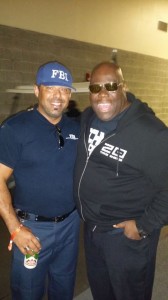 Fans were raging and Carl even made time for a meet and greet here and there.

Unfortunately, the event got cancelled on Saturday evening, a little over 2 hours after doors were supposed to open.

Lots of rumors spread, we’re debunking a few of them:

Once & for all: The NFL did not cancel Freaknight.

As opposed to some rumors people were spreading, the NFL did not cancel Freaknight. It was in essence the company First & Goal, Inc which decided to cancel the second night of Freaknight after hearing about a fatality supposedly in connection with the event.

No one ever said Resolution is cancelled