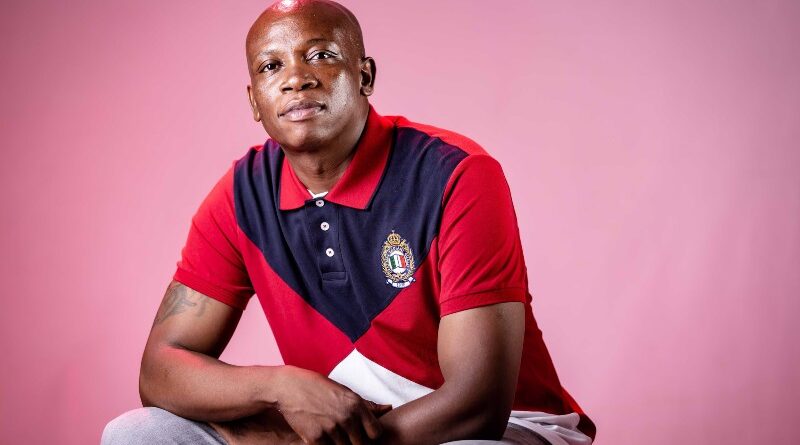 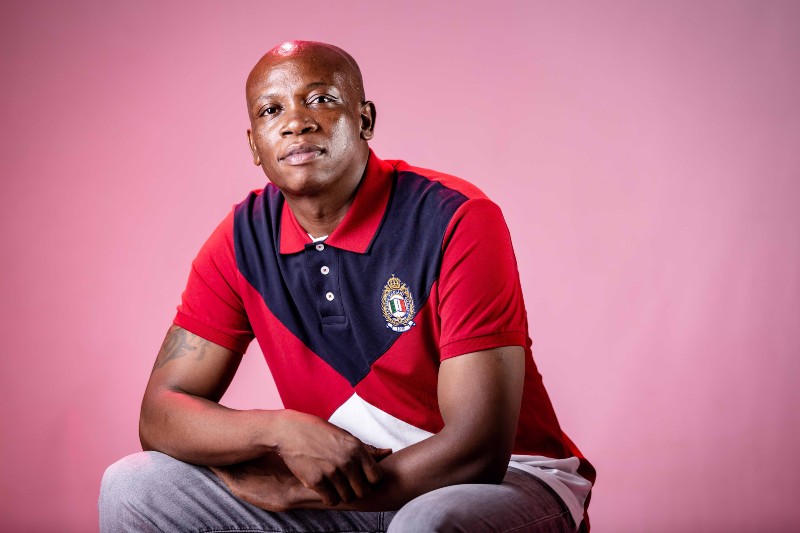 Now for something else: a deephouse jam in Afrikaans! If you like music in other languages than merely plain English, Lesley Ratsatsi’ Aandag is a good place to start. The song is about respecting one another and overall has a really positive vibe around it.

The song has an upbeat flavor, with Amapiano influences. With a proud South African flair, R.Les hopes the track will keep people happy, dancing and encouraged to be safe during this Pandemic. His biggest influences range from talents such as DJ Maphorisa and Kabza De Small – among a plethora of other great musicians.

R.Les‘ passion for music started at a young age, where he always found himself as a part of a local music ensemble. In high school, he was a part of a Hip Hop group with his friends and peers and, as a result of this, his love for music grew even stronger. R.Les‘ greatest motivator was his late mother, who wholeheartedly believed in his talent encouraging him to pursue a career in his passion.