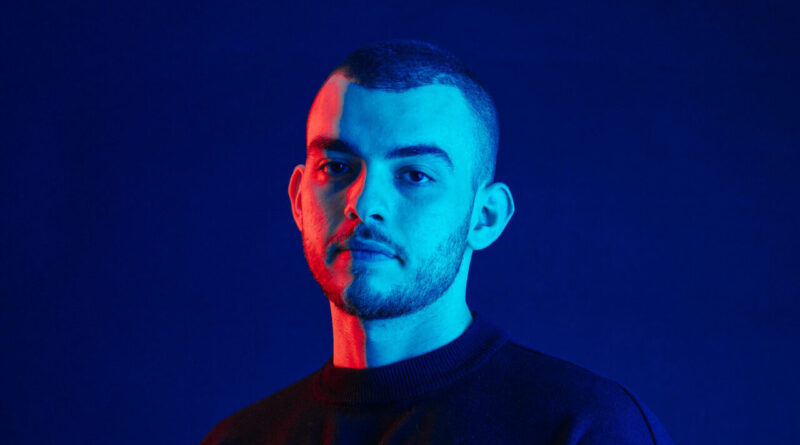 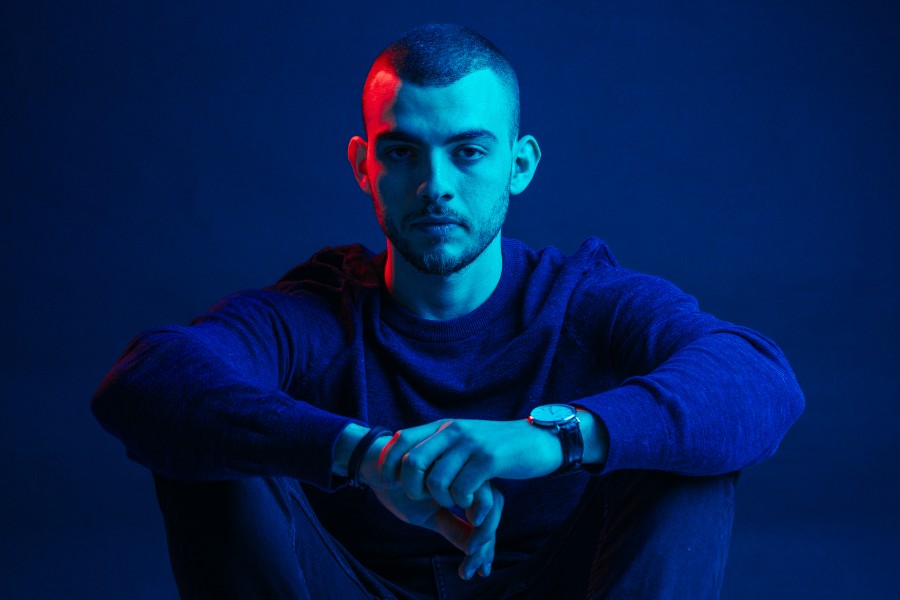 Roi Zohar a.k.a Brainheart, is an independent music producer, songwriter, and DJ. His debut track in 2019 “Explore The World”, was a massive success, wrapping up over 2 Million streams on Spotify and over 530,000 reels on Instagram. He created this song with his sister ‘Tal’. The perfect song for traveling. Each teammate brings their superior strengths to the table. As Brainheart effortlessly constructs rich soundscapes and powerful drops that transport the listener to a dream-like euphoria, his sister steps up to the mic and unravels her inner truths; sculpting them into clever, meaningful lyrics, sung in her tone of gold. A serious musical match for the ages.

It states that “we should explore the world and create memories in our own way, we should not waste our time since we only live once” These words hit deep into the heart . Let’s normalize taking risks and enjoying life so that when we reflect backwards someday we will be proud of how we used our time.

Due to the massive success of the song, Brainheart and his sister decided to create a new version + music video.

This time Brainheart had decided to add more lyrics and include more elements in the breaks such as acoustic and electric guitars, break kicks and more to give it a bit more rhythm. Then, reaching the drop section, Brainheart presents a different drop melody, which is as good and as catchy as the first one. Emotive, powerful, and catchy.

Roi Zohar a.k.a Brainheart, is an independent music producer, songwriter, and DJ. His electronic creations know no bounds from EDM to cinematic, acoustic, and pop productions, Brainheart does it all. Brainheart debuted in 2019 with ‘Explore the World’, a powerful and emotional anthem sung by his sister. To global surprise, the song went on to be a massive success, gaining millions of streams on Spotify alone, and going viral by soundtracking more than 530k reels on Instagram, one of the most successful and viral independent songs on Instagram. Relatable songwriting, introspective melodies, and cinematic flair are all ingredients that greatly inform the talented producer’s artistic output. Brainheart is unbeatable when it comes to setting up moods. Whether you are looking for a happy, sad, or melancholic mood, Brainheart has always something in his songs that makes you feel very connected with his music. Brainheart’s vision and future are already creating an acknowledged impact in music.