DJ Update is an alias for one of the pioneers of the Dutch house and techno scene. In the early 90’s he played warehouse parties, big raves and festivals all over the world. Not much later, he started his own record label focused on techno, TPF records. Together with Kay D Smith he released a few tracks which were picked up by big labels such as Q–Dance in Holland. 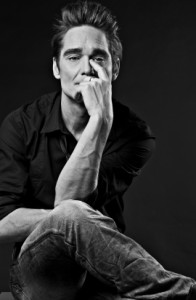 After a break of a few years he started to produce again; this time around together with Andreas Kraemer.

The tracks were picked up by DJ’s such as Dave the drummer, A-Paul, DJ Rush and many more. The reactions from the crowds are massive!

This year Update will release more on many different labels all around the world:  from Moscow, Portugal to New York. Again some releases on Construct Rhythm as well. 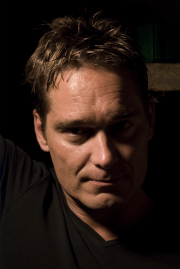 He describes the music he makes and plays as proper Techno, back into the train that never stops.